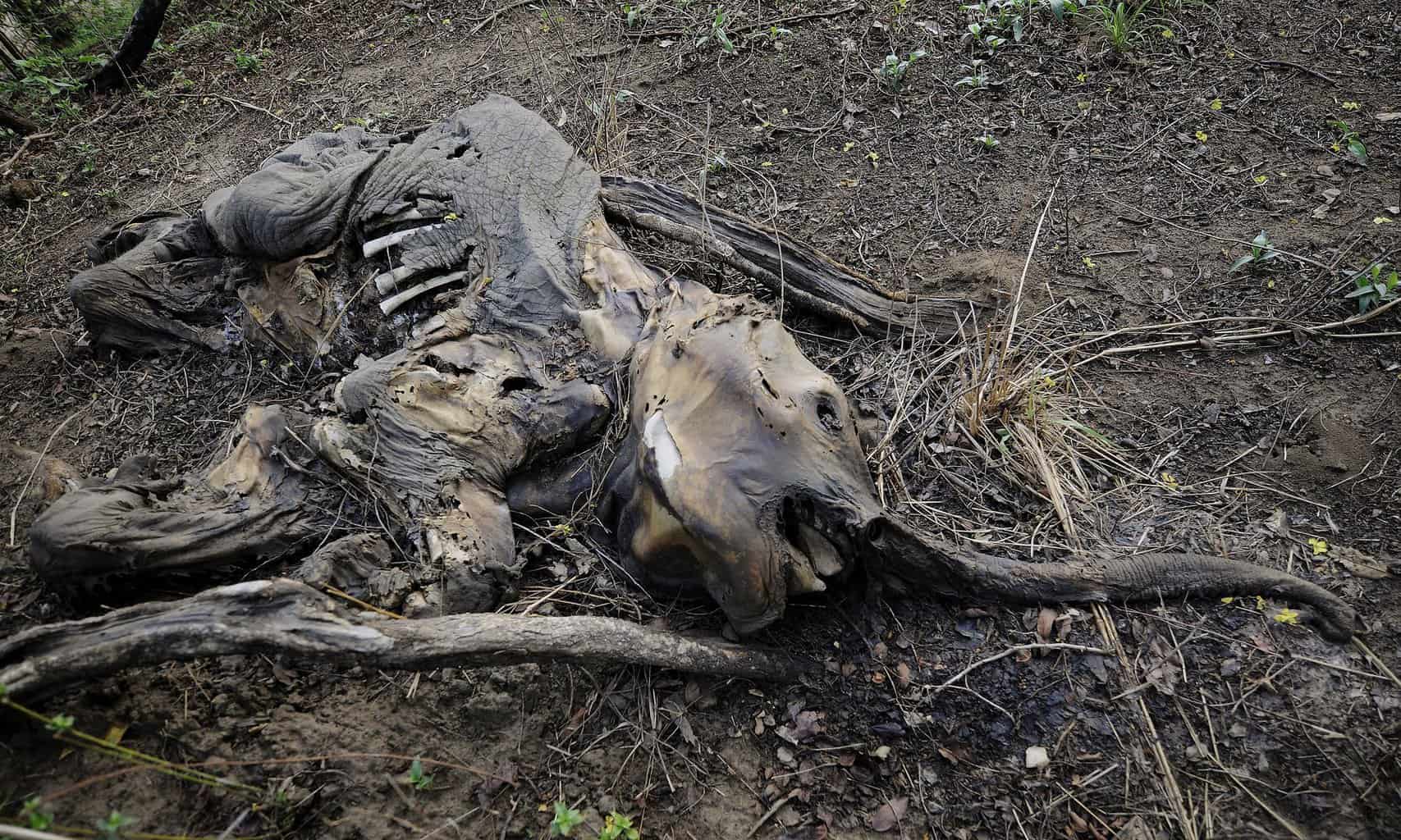 A shocking new report shows that the world’s wildlife population will plummet by 67 percent by 2020.

That means two-thirds of all wildlife populations are in danger of complete extinction within the next four years.

The report—which is the most sophisticated published in the area—shows that between 1978 and 2012, wildlife populations dropped by 58 percent. Researchers point to things like the destruction of wild habitats, hunting and other increased challenges as the cause of the extinction.

Professor Johan Rockström, executive director of the Stockholm Resilience Centre, writes in a foreword for the report, “We are no longer a small world on a big planet. We are now a big world on a small planet, where we have reached a saturation point.” Humanity is completely dependent on animals to sustain the complex life systems on Earth. Rockström went on to say, “Increased human pressure threatens the natural resources that humanity depends upon, increasing the risk of water and food insecurity and competition over natural resources.”

The creatures risking extinction are from a range of habitat types and from endangered species such as elephants and gorillas to animals we don’t think much about, like vultures and salamanders.