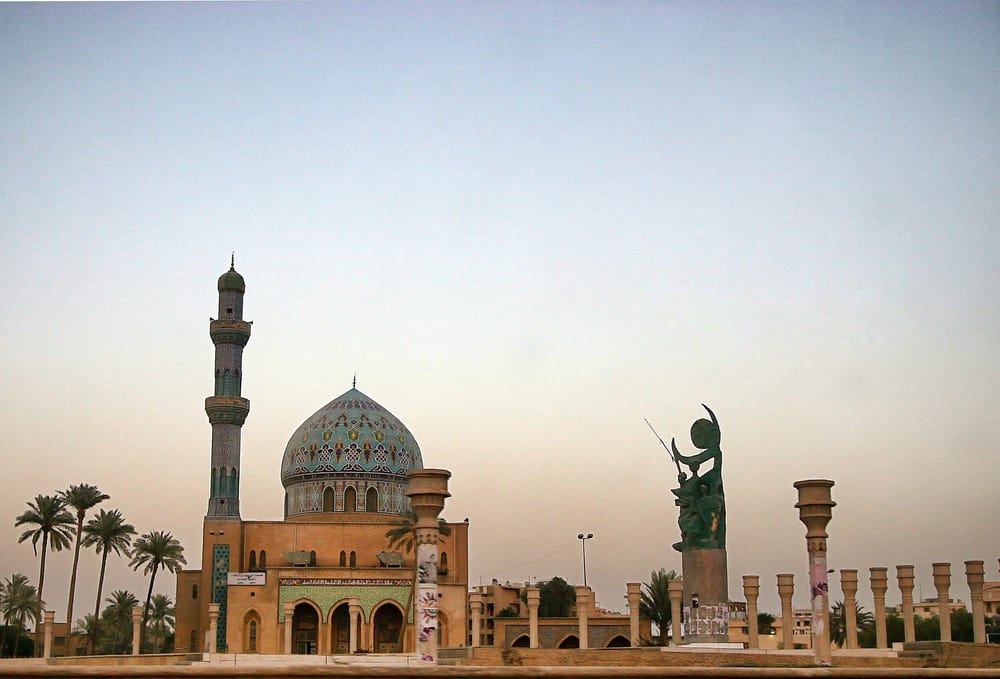 No one has claimed responsibility for the bombings yet, but suspicion falls first to ISIS sleeper cells, a major target of Iraq’s counterterrorism forces since the capital ended major military operations in fall of 2017.

In December, Iraqi Prime Minister Haider al-Abadi declared victory over ISIS and marked the end of a three-year effort to drive the armed group from Iraq.

The market under attack this morning is known for secondhand clothes and electronics. People usually show up early in the morning to look for work. The first bomber detonated his explosives belt as day laborers were gathering, and the second detonated his belt minutes later, as people went to help the wounded.

Bombings have ripped Baghdad over the past 48 hours. Iraqi police report a suicide bombing at a checkpoint north of the city Saturday killed at least five.

Conan Is Bringing His Show to Haiti Next Week