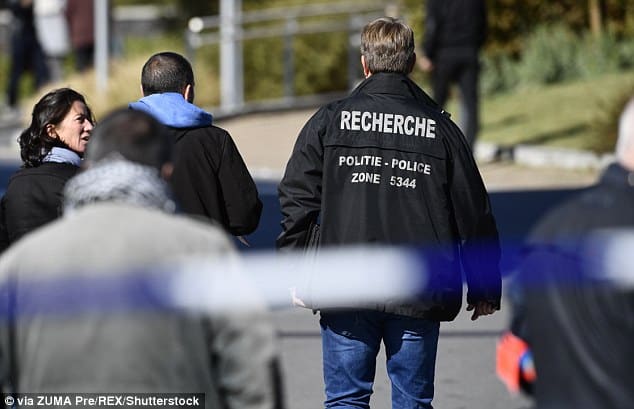 What We Get Wrong About Love Languages

Two police officers in Belgium have been stabbed in what prosecutors classified as a terror-related attack.

The man stabbed one officer in the neck and the other in the abdomen in the city’s Schaerbeek neighbourhood on Wednesday and then fled the scene. The suspect was taken into custody after being shot in the leg by a group of policemen that reported to the scene.

A third officer suffered a broken nose when he was punched in the face during a struggle with the suspect.

Schaerbeek has become synonymous with terrorism after a dilapidated apartment in the neighborhood was used by three jihadists to make the bombs used in the devastating airport and metro attacks on March 22.

Belgium has been on high alert since the attacks earlier this year.