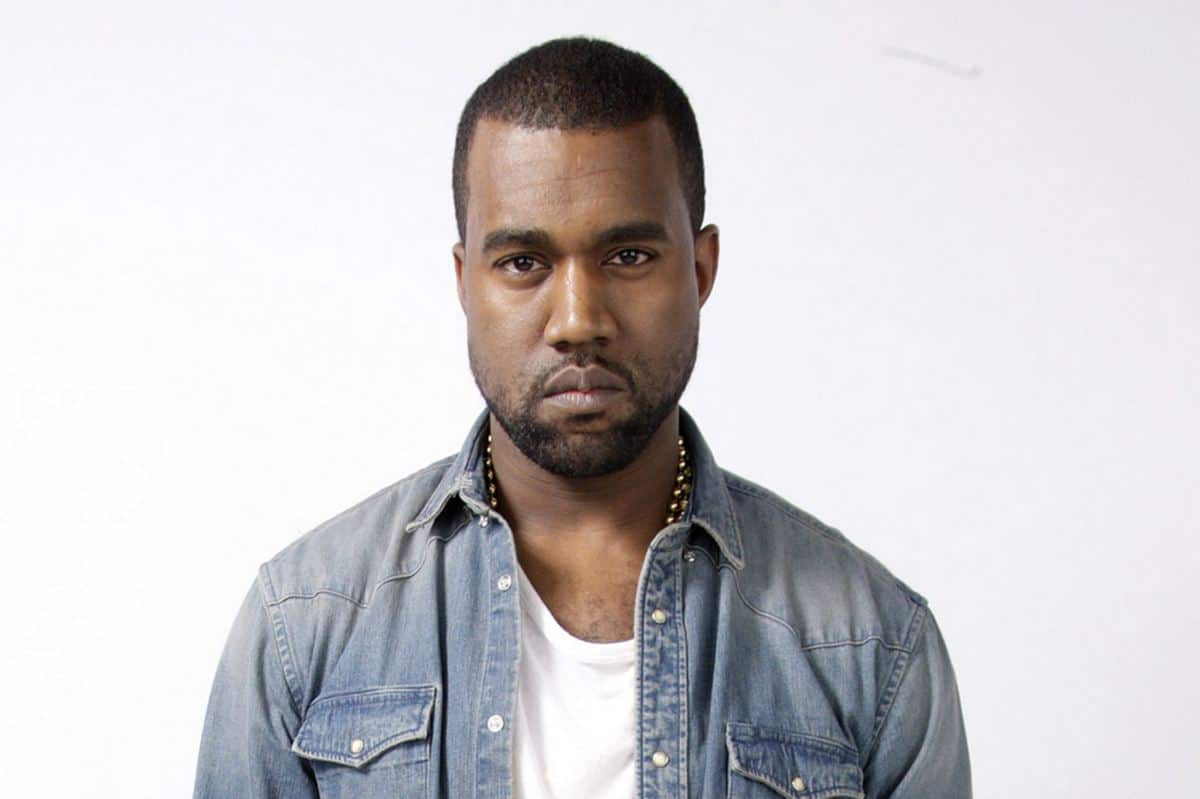 Have you noticed that Kanye’s been a lot more active on Twitter lately? And he’s been dropping some gems about creativity and art.

As a creative your ideas are your strongest form of currency

It may have struck many as a mystery, but after today’s announcement, we have a theory. The acclaimed rapper took to Twitter again today to reveal some upcoming releases from artists on his label G.O.O.D. Music: Teyana Taylor, and Push T, and–yup–himself.

my album is 7 songs

Kanye disappeared from the Twittersphere almost a year ago around the release of his last album Life of Pablo, a project who’s title he said was a reference to the Apostle Paul and featured spiritual themes and gospel royalty like Kirk Franklin.

He and Kid Cudi will also release an album on June 8 under the group name “Kids See Ghost.” Although they’ve had some strong collaborations, the two have a complicated history, reports Pitchfork:

In 2014, Cudi revealed that he was annoyedwhen West used old vocals for Yeezus’ “Guilt Trip.” A couple of years later, in September 2016, Cudi sent strays shots at West on Twitter, Shortly after, during a concert, West said, “Don’t never mention Ye name. I birthed you.” One week later, West declared, “Kid Cudi is my brother.” In November 2017, a few days after the “Kids See Ghost” trademark was filed, Cudi brought West out during a show. West joined Cudi on stage once again in February 2018.