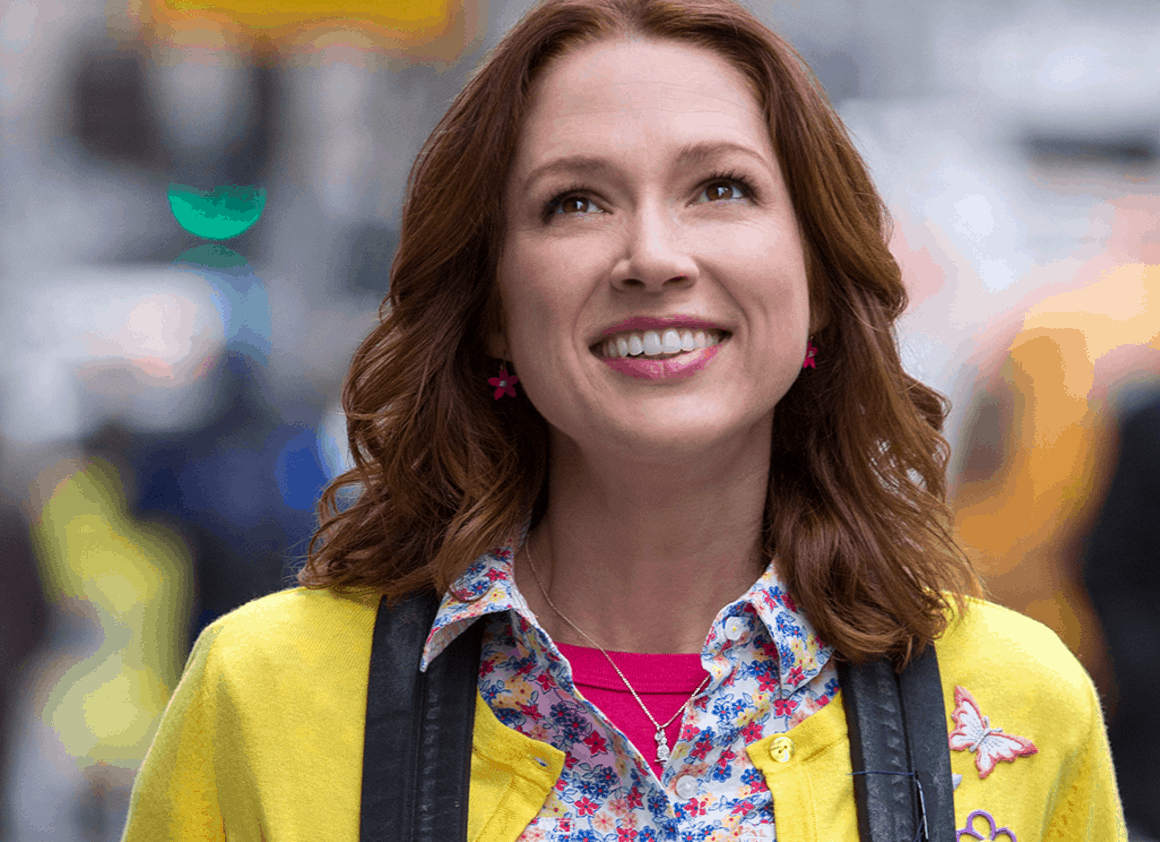 The wait for season two of Unbreakable Kimmy Schmidt is almost over—it drops on April 15—and there’s also some more good news for fans of Ellie Kemper’s Netflix sitcom. Co-executive producer Tina Fey told reporters at the Television Critics Association press event this weekend that the streaming network had also picked up the show for a third season. The series started as a pilot for NBC, who passed on the show, before becoming a critical and fan favorite on Netflix. Kemper told reporters, “I’ve had a lot of people share with me that they were going through a difficult time, they watched this and it helped them to feel better.