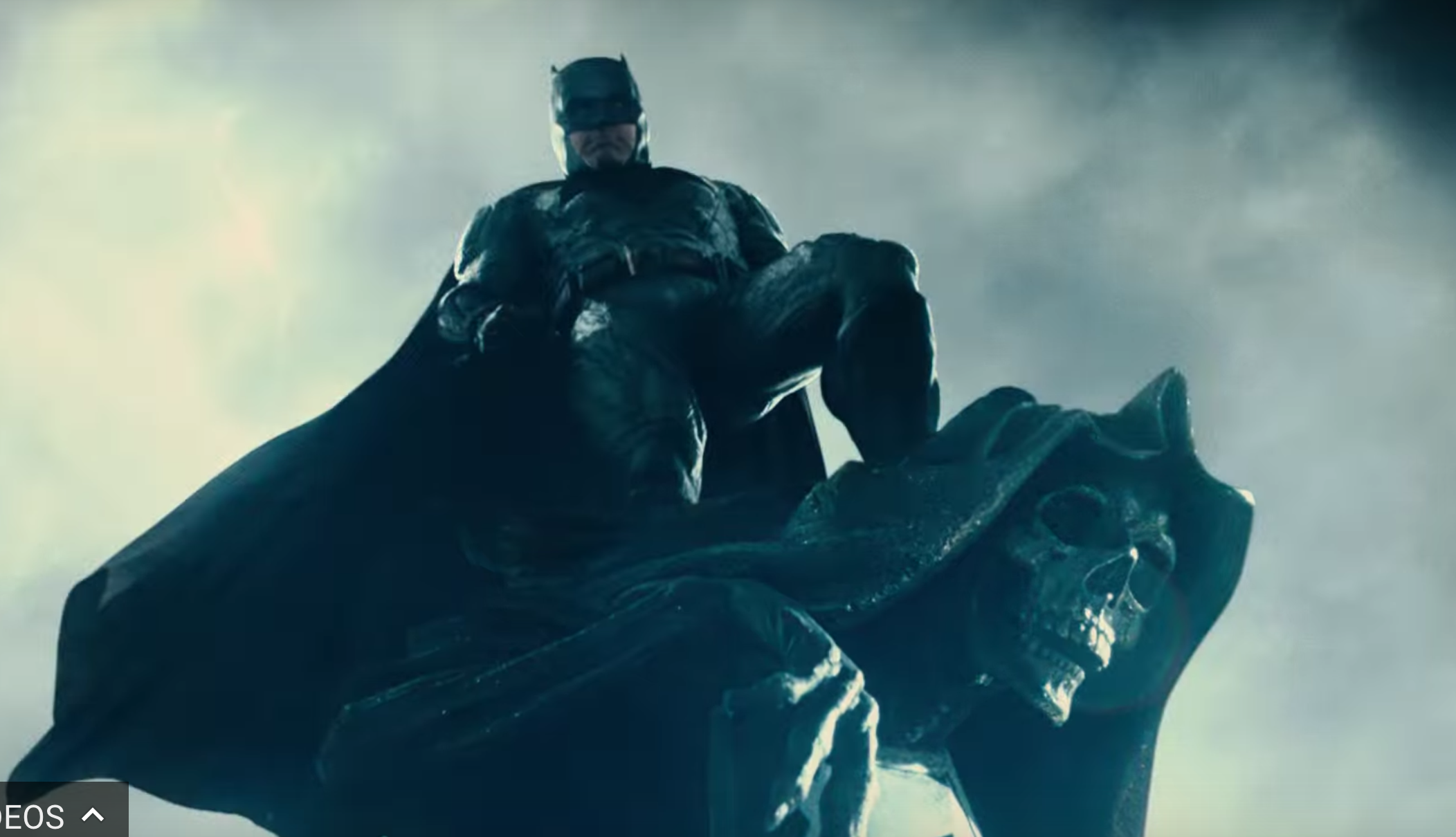 We are at the point in Hollywood where even the release of trailers now are surrounded by their own hype and the trailers have their own trailers.

Two new, very brief, clips from the upcoming Justice League movie have just been released as a build up to the release of another full trailer for the action epic, which will hit the internet on Saturday.

Enjoy a few fleeting glimpses of Batman and Aquaman.

Does God Have a ‘Special’ Relationship with America?