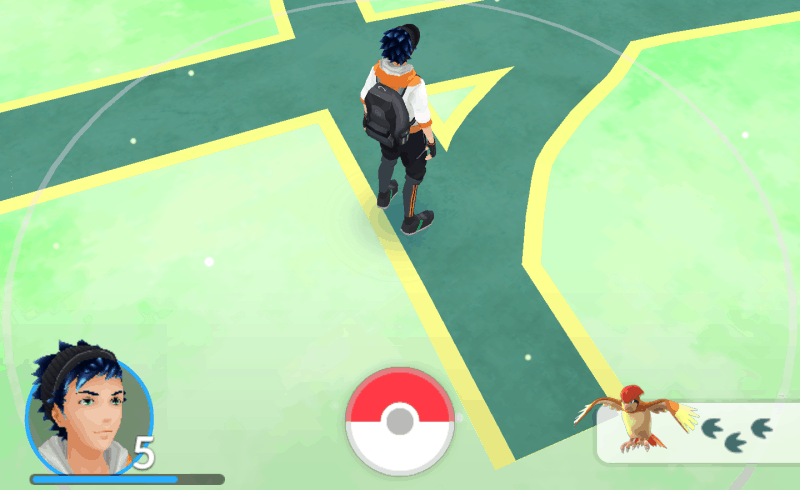 The Majority of Americans Recommend Cohabitation. That’s a Problem.

OK, people, this is getting out of hand.

Two men in California fell off of a cliff while playing “Pokemon Go” yesterday, according to the San Diego Union Tribune.

The two men were near the beach in Encinitas—north of San Diego—when they fell off the cliff while trying to catch Pokemon. One of the men fell about 80 feet onto the beach and the other fell 50 feet directly down from the cliff.

Both were taken to a nearby trauma center with undisclosed injuries and officials haven’t released their ages.

This is one of several incidents that have happened since the release of the augmented reality game last week. The National Safety Council recently released a statement asking players to be cautious while playing when walking and urging drivers not to play while behind the wheel.