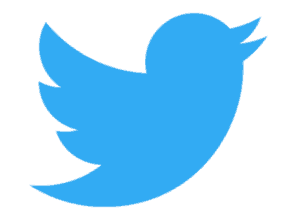 Now Police Unions Are Calling for a Beyoncé Strike

According to a new paper put out by the George Washington University Program on Extremism, Twitter’s method of shutting down ISIS-sympathizers’ accounts is diminishing the terrorist group’s reach. Despite the sympathizers’ attempts to create new accounts and start over, they were unable to regain the same followings. “Over time, individual users who repeatedly created new accounts after being suspended suffered devastating reductions in their follower counts,” the report says. Researches found that most of the ISIS accounts had, on average, 300-400 followers, but their interactions were mostly limited to people within their same circle and not potential new recruits. This study comes shortly after Twitter announced that it shut down over 125,000 accounts associated with ISIS, following public outcry that the site has become a large source for ISIS recruitment.