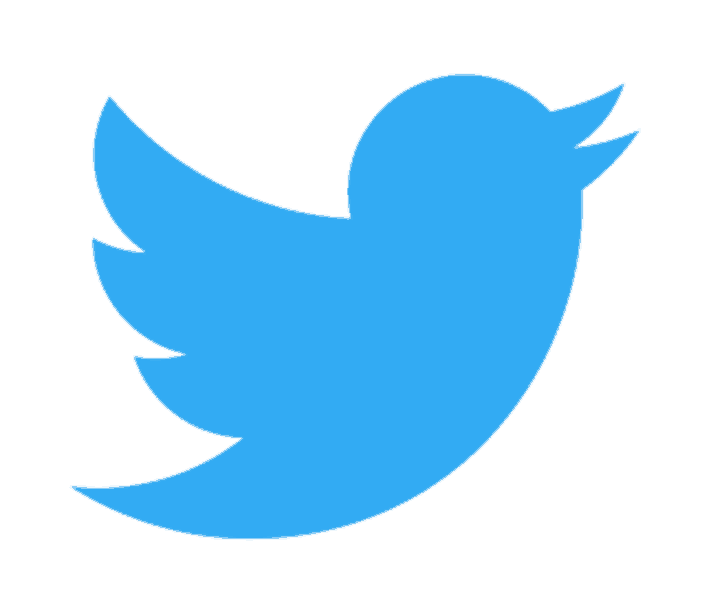 Twitter is making a seemingly minor visual change that signals a more significant philosophical shift on the social media platform: It’s ditching stars in favor of hearts. But, perhaps more notably, it’s becoming more like Facebook that has longed made “Liking” content as one of the primary user actions.
. In a statement, they said the change is really about recognizing how users are actually engaging with the platform, not just visual icons:

We are changing our star icon for favorites to a heart and we’ll be calling them likes. We want to make Twitter easier and more rewarding to use, and we know that at times the star could be confusing, especially to newcomers. You might like a lot of things, but not everything can be your favorite.

The heart, in contrast, is a universal symbol that resonates across languages, cultures, and time zones. The heart is more expressive, enabling you to convey a range of emotions and easily connect with people. And in our tests, we found that people loved it.

Unsurprisingly, like any tiny change to an interface, not everyone hearts the decision.

A New ‘Star Trek’ Series Is Coming to TV