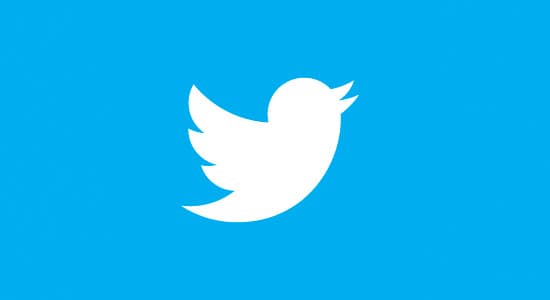 Twitter has now added the option of sending and receiving messages among users who don’t “follow” each other. Whereas before both users had to be accepting each other’s public posts before they could exchange direct messages (or DMs), now a setting exists where any user can send and reply to DMs from another user, even if they don’t follow each other. Twitter now a public company with 288 million users and made this update in response to pressure to compete with other social networks. Facebook recently added its Messenger service to allow users to send images, videos and other items, and also bought WhatsApp, a text-messaging service to increase its reach. Twitter has attempted to increase the number of active users by redesigning its homepage and launching new group direct messaging and adding a video feature to its Twitter app.

How the Psalms Can Re-inspire Worship Music