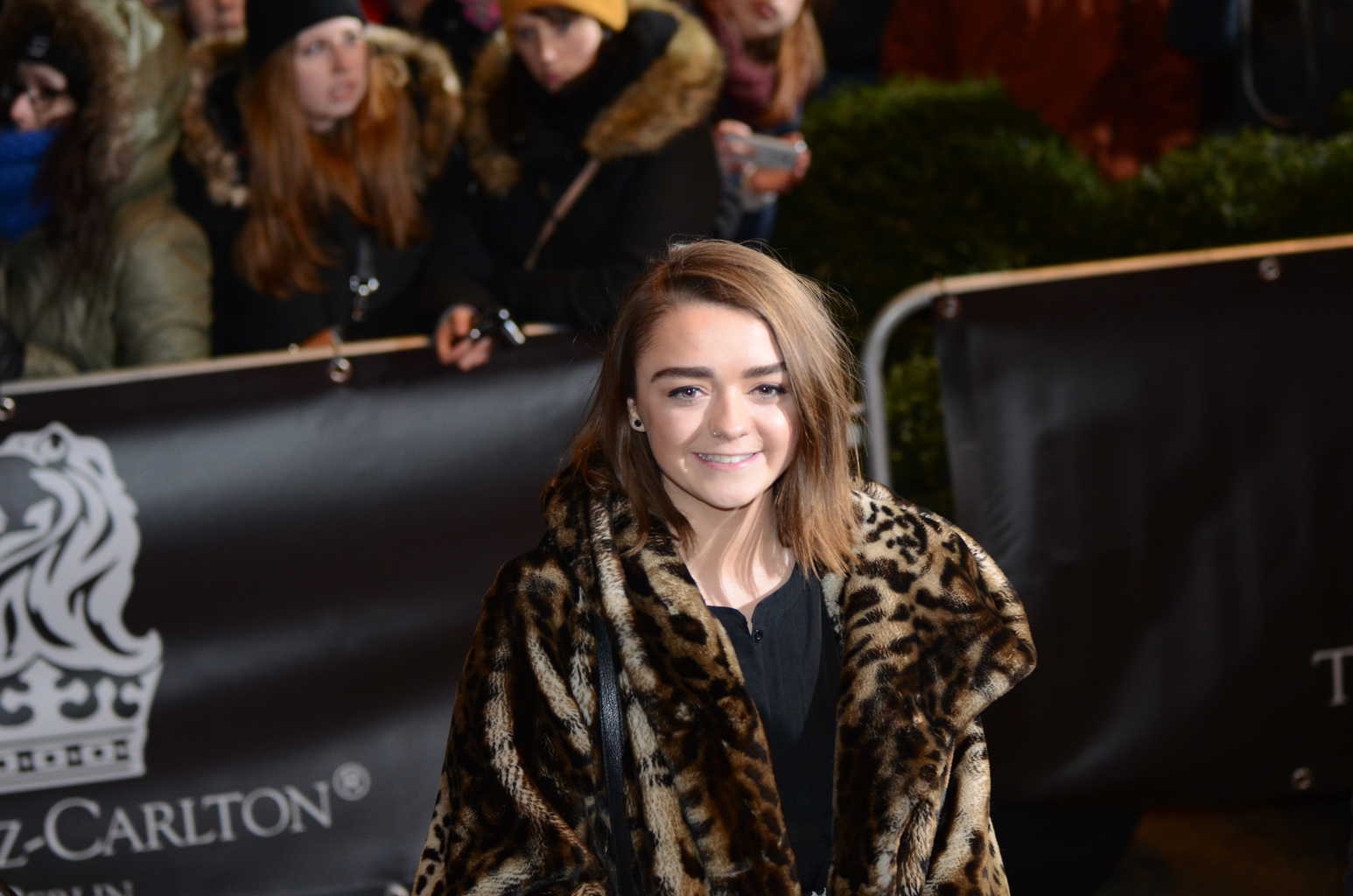 Christmas is a time for giving, and Game of Thrones star Maisie Williams is on a mission to give away whatever clothes international TV stars give away when they’re done with them. You might be in the same boat, ready to donate some of those summer clothes you’re packing up to your closest Goodwill. But wait: Williams reached out to Twitter about where she should take her clothes and got some good advice that’s worth all our time.

Just had a big clear out of my clothes. Some items will go to the charity shop down the road but I also have a big bag of jumpers, t-shirts, and trousers that are in good condition and are practical to wear. Where's the best place to send those bits? Thanks x

A few people correctly noted that there’s a lot more impact to be made in selling your clothes and donating the money to charities. The truth is, a lot of secondhand clothing stores already have more clothes than they know what to do with. It’s even worse overseas. A few African countries have actually banned secondhand clothing from foreign distributors. Why? Because cheap, secondhand clothing is ruining local startups that are trying to sell handmade clothes.

So, Williams’ Twitter fans reasoned, why not just sell your clothes (celebrity threads can fetch some crazy prices on various fashion sites) and send the money to a charity?

I strongly suggest that you just sell your clothes that are in good condition and donate the proceeds to another charity for them to use it to buy food, medicine and other necessities. ?

Here in PH. there are lots of org that badly needed donations. But would suggest that you sell them and donate the amount ? I would gladly buy one for my collection ? pic.twitter.com/d17wRqkRtE

Ryan Coogler Is Developing a Wakanda Series for Disney Plus

Williams agreed, announcing a plan to divvy up her clothes and give them away wherever they’ll do the most good. It’s a thoughtful way of giving away that will only take a little more time than stuffing them all in a trash bag to drop off at your local Goodwill.

Okay, taking all your advice into account, I've decided what I'm going to do with my clothes. A portion will go to the charity shop, my practical clothes will go to a homeless refuge of some sort, and the rest will be up for auction on depop for all you wonderful people to buy!

Why Are Some People Able to ‘Hear’ This Silent Animated GIF?