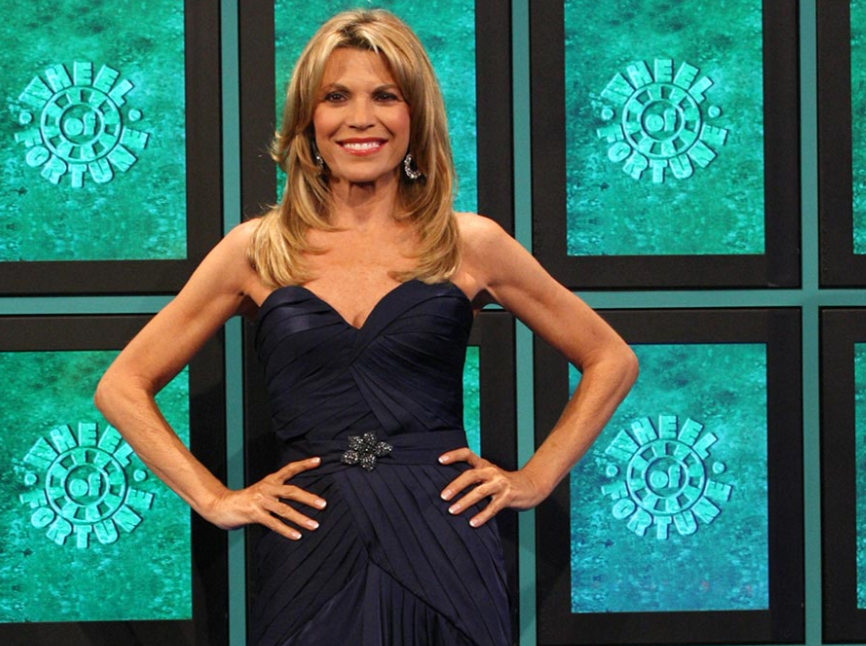 Game show legend Vanna White, who has helped host Wheel of Fortune for nearly 35 years, recently sat down with Fox News to reflect on her career, and also expressed her one major regret: posing for pictures that ended up in Playboy magazine.

She explained that after moving to Hollywood, she ran out of money, and instead of asking her parents to pay rent, she posed for a lingerie photoshoot:  “From the moment I said I would do them, I thought, ‘I shouldn’t be doing this, but I’m not going to ask my dad for money, so I’m just going to do it!’” she explained.

Later, after becoming a TV star, Playboy publisher Hugh Hefner purchased the photos, and put her on the cover.

I did not want them on there, but it happened …

And this is a lesson that applies today: Never do anything that you don’t want to do. Listen to your instincts and follow it. I said, “I made a mistake, I’m sorry and I just hope I don’t lose my job over it.” Fortunately, I didn’t. I could have, you know? It was a great lesson to learn, but what can I say? I did something I shouldn’t have done.

Hey, Remember How ‘Inception’ Completely Ripped Off a ‘DuckTales’ Story?