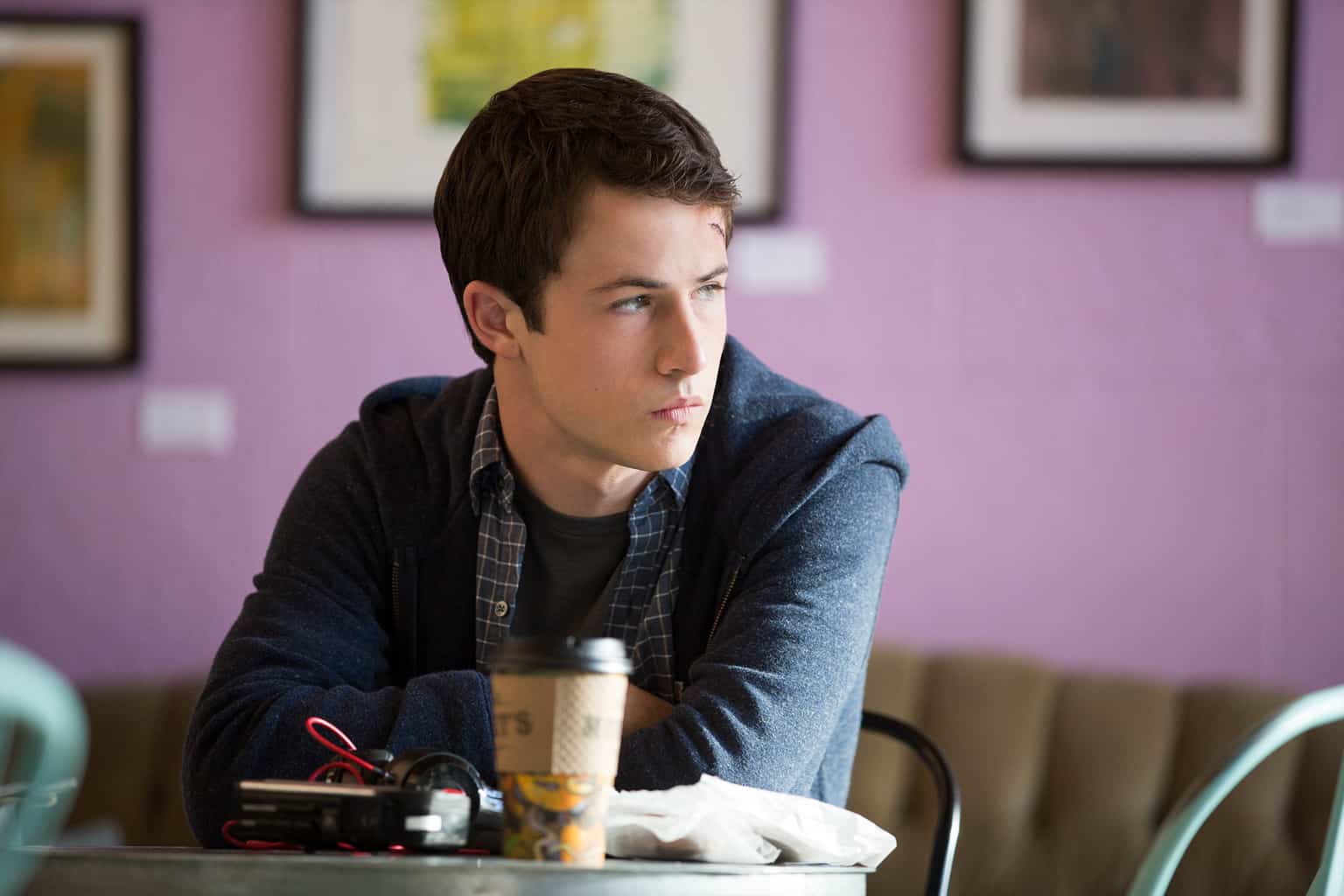 A suicide attempt is not a cliffhanger. Last year’s season finale of 13 Reasons Why saw a character pull a gun on themselves, and the last we saw of them was their body in an ambulance, clinging to life. It was one of a handful of gross, uncomfortable, perhaps even irresponsible story choices from one of 2017’s most discussed, debated and popular series. 13 Reasons Why proclaimed to be about the issues, but in the end, it was just a TV show, and amid today’s mental-health climate, that’s almost irredeemable.

13 Reasons Why has one of the most gripping premises on Netflix: A high-school girl kills herself and leaves behind 13 audio tapes explaining why she did it. Each tape is directed at a particular person who contributed to her struggles, and each episode in the series coincides with one of those tapes, so as the show goes on, it weaves a web of tragic teen drama, in which betrayals are uncovered, traumas are exposed and bystanders are incinerated. The empathic part of your brain finds it horrifying. The sick part of your brain is thrilled. Few shows carried a higher “what happens next” quotient.

The construct of 13 Reasons Why was a huge highway for criticism, and a lot of that criticism is fair. The propulsion from tape to tape depicts the whole premise as an invigorating sort of revenge narrative, in which a dead teenager haunts her tormentors from beyond the grave. There’s a glorifying undertone to the story that might be unavoidable, and in fairness, the creators of the show try to hedge this by showing the suicide—as well as the sexual assault and bullying that preclude it—in as graphic manner as possible. In a TV landscape where men are eaten alive by dogs (Game of Thrones) and bodies are hacked up with an axe (The Americans), nothing was more stomach-churning than watching an extended shot of Hannah Baker cutting her own wrists in a bathtub. It’s a permanent image, for better or worse.

The central question around 13 Reasons Why asked whether the show glorifies suicide. It does and it doesn’t. The act itself is never treated like a victory for Hannah, but the fallout has winners and losers, and anytime a show is painting an event like that in those terms, it isn’t quite doing what it’s setting out to do. That doesn’t make 13 Reasons Why an insidious show—sometimes even the best intentions falter with execution—but there’s another argument to be made that claims 13 Reasons Why never carried those intentions at all. This started as a pitch for a TV show, it became a TV show, and it was only ever about “the issues” because that’s how people received it, not because of any purpose behind the storytelling.

The season finale was a giveaway. To put a blunt point on it, if your goal as a show is to treat mental health and suicide with sensitivity and honesty, you don’t use self-harm as a tease for season two. You don’t turn the possible death of a kid into a suspense device. You don’t use suicide as a way to keep people guessing. That’s a disgusting, arguably immoral decision, especially when it happens in the same episode as Hannah Baker’s very real, very graphic death. If you’re playing it both ways, you’re not playing fair, and if you’re not playing fair, it’s hypocritical to play yourself off as the show that’s “starting a dialogue” about suicide. 13 Reasons Why didn’t want to start a dialogue about mental health. It wanted to start a dialogue about itself.

There are other failures in 13 Reasons Why—the show’s inept and passive parental characters are almost treated worse than the students—but all the shortcomings stem from the same rotten soil: This was meant to be a TV show before it was meant to be a conversation. Saying it’s the latter when the show’s story says it’s the former is a sham, and it’s irresponsible to present the show as an avenue into those conversations when the show itself, as a pseudo-moderator of those conversations, is playing games. Kids, students, their parents—everyone—deserves better than this.

13 Reasons Why is on the cusp of new territory in season two (to be released Friday on Netflix). Without the inherent structure of the tapes to channel its themes into the story, the show could take all of season one’s cliffhangers and unanswered questions and push them one of two ways: 1) toward sensible, honest engagement with all the things it depicts, but isn’t really “about” yet, or 2) toward full-blown Pretty Little Liars territory, in which the conspiracy theories, titillation and indecency dominate the issues in a way that suppresses all semblance of value and productivity. Season one isn’t useless, but it’s non-committal. If nothing else, season two should quit fronting and just lean into what it really wants to be.

Perhaps the version of 13 Reasons Why that balances delicate sensitivity with blunt honesty is impossible, but navigating that approach doesn’t mean you have to turn teenagers into objects of manipulation. That was the mortal sin of 13 Reasons Why. It was a show about suicide, but it took its characters’ humanity, and that vicious irony has grave, far-reaching consequences.

Why You Should Speak Up Even If No One’s Listening

You Have to See This Bird Talking to Alexa