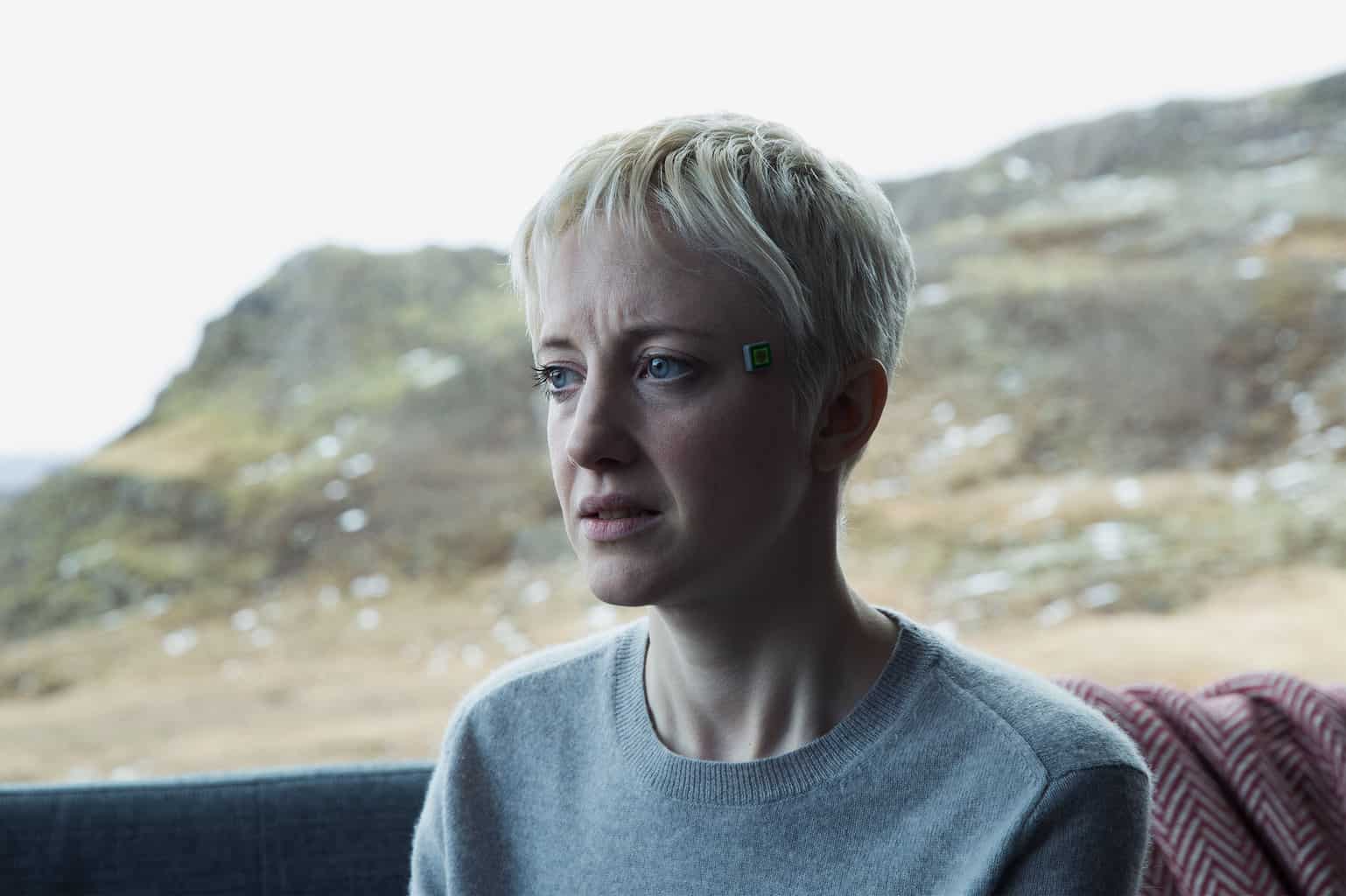 Did I mention that I love this show? Black Mirror is certainly not for the faint of heart, and it is decidedly not bingeable (unless you have a high tolerance for nihilism), but no show on television carries the spirit of The Twilight Zone in its DNA like Black Mirror. While this season has a couple misses (“Crocodile,” “Black Museum”), the show is still capable of packing an emotional throat punch (“Arkangel,” “Metalhead”), and both “Hang the DJ” and “USS Callister” rank as some of the best episodes ever (that last one is a great entry point if you’ve never watched the show).

Nearly every plot posits a future where a new technology has become socially accepted, and—surprise!—everything has gone wrong. It’s easy to see the show as technophobic and cynical, and that’s hard to argue with, but the show is so much more than just a “texting will kill us all” screed. Sci-fi at its best creates a believable future world, but uses that world to expose something true about the present.

Season one’s “Entire History of You” is about jealousy and obsession in relationships. Season two’s “Be Right Back” is about how holding on to the past creates an emotionally twisted present. Season three’s “Nosedive” plays out our obsession with hiding behind a fake image through social media. Season four’s “Arkangel” tracks how a parent’s need to keep their child safe can destroy both the parent and the child.

In each of these episodes—which double as a list of my favorites—the point isn’t the technology being bad, it’s the compulsive human desire to control the uncontrollable, and it’s there, in that dark corner of the human psyche, where the monsters are. Or to twist Shakespeare a bit, the fault lies not in the iPhone, but in ourselves.

It’s a very Christian idea, that human brokenness can take just about anything and turn it into something awful (C.S. Lewis wrote a whole book about that!). It’s easy to look at our lives and see the problem as external: If I only had a date, more money, a better boss, a better body, more understanding friends. It’s also easy to identify external behavior that needs correcting: more exercise, less alcohol, more reading, being more sociable or, yes, spending less time staring at the device that gave Black Mirror its name. But Black Mirror and, you know, Jesus, suggest the fundamental problem with humanity is internal. What good does it do to have a squeaky clean casket when there is a rotten body inside?

This dichotomy between the external and internal person is one of Black Mirror’s major themes. Notice in “USS Callister” the gap between Plemmons’ character’s outer and inner world. Or what’s happening to both the mom and daughter in “Arkangel.” The Bible tells us that the mouth speaks from the overflow of the heart, that the heart is the wellspring of life and that you can discipline yourself externally, but if you hate or lust in your heart, you’re still in trouble.

Black Mirror understands this well enough, but when it comes to looking for a solution, it typically gives a shrug. God has given us a way out. The Apostle Paul tells us in Romans 12 that the key to the “good life” is the renewal of our minds. That we have to wrap our lives around the truths of who God is, who He says we are, how much we are loved and how we are to love others. We’re to take every thought captive, give it to Christ and say “make me like you.”

To be clear, there’s nothing easy about this. Our own nature, our upbringings, our society and often our technology, will all make it tempting to turn our hearts to anything other than God. And that’s why Black Mirror is worth the time: It’s a series of cautionary tales about the human condition, and why we need a savior.

How I Learned to Respond to Racism With Genuine Faith