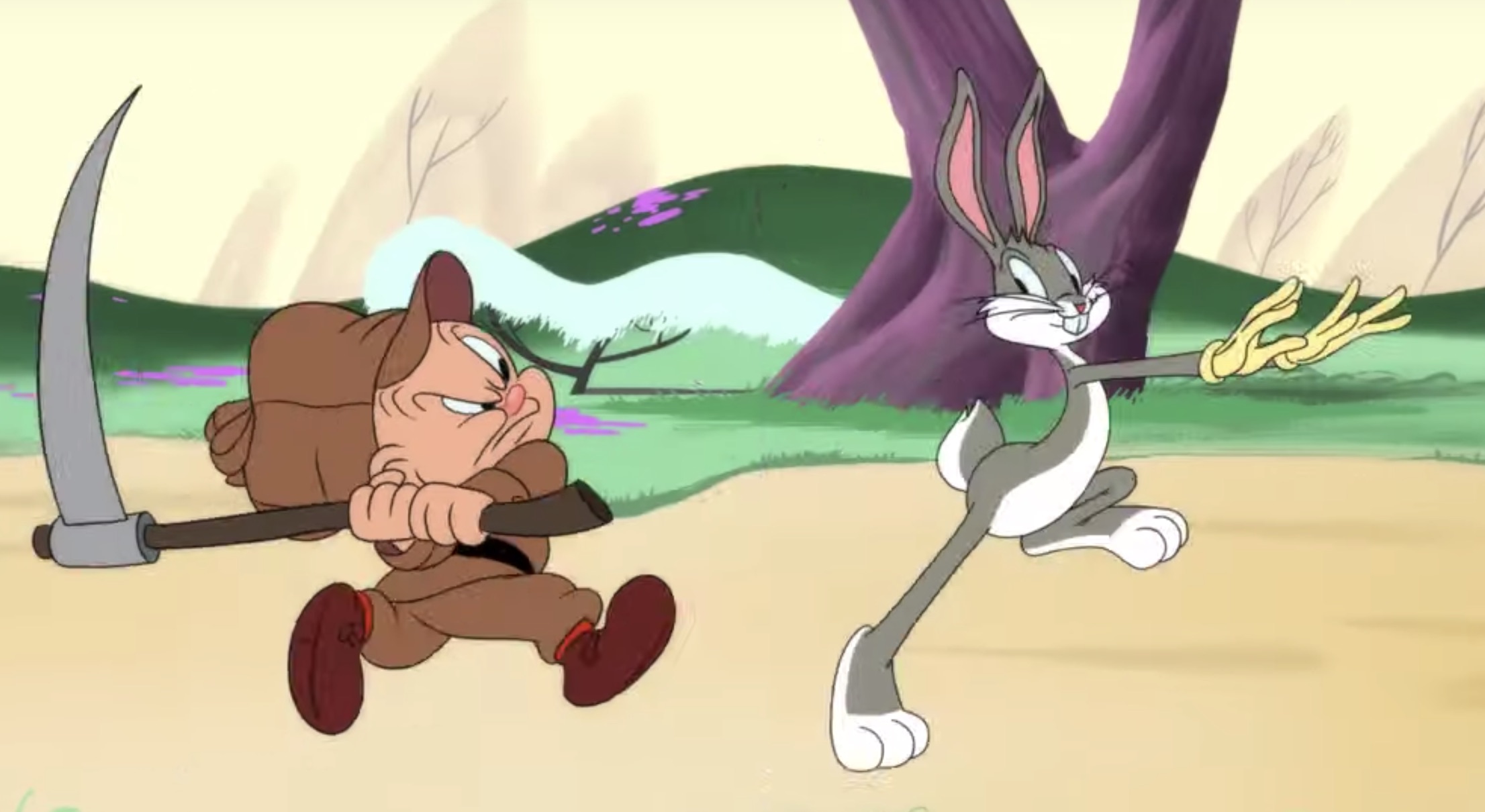 It’s been ages since we’ve had a fresh log to throw on the Bugs Bunny V. Elmer Fudd pile, but now we’ve got a real reboot of the old Warner Bros. Looney Tunes shorts underway, with a promised 200 new episodes of some marquee WB characters.

The first entry was released on Wednesday, and it’s a genuine delight, evoking look, rhythm and cartoon hijinks of the classic era with smoother, crisper animation.

Just look at this thing

It’s called “Dynamite Dance” and it’s 90 seconds of Bugs handing L after L to Elmer via an endless collection of ACME TNT, which is about all you could ask for from a Looney Tune.

It’s just the first in a promised “batch of finished shorts from the upcoming series Looney Tunes Cartoons,” according to the AV Club. Sign us up.

Jim Brought Roy Into His Hockey Feud With Pam