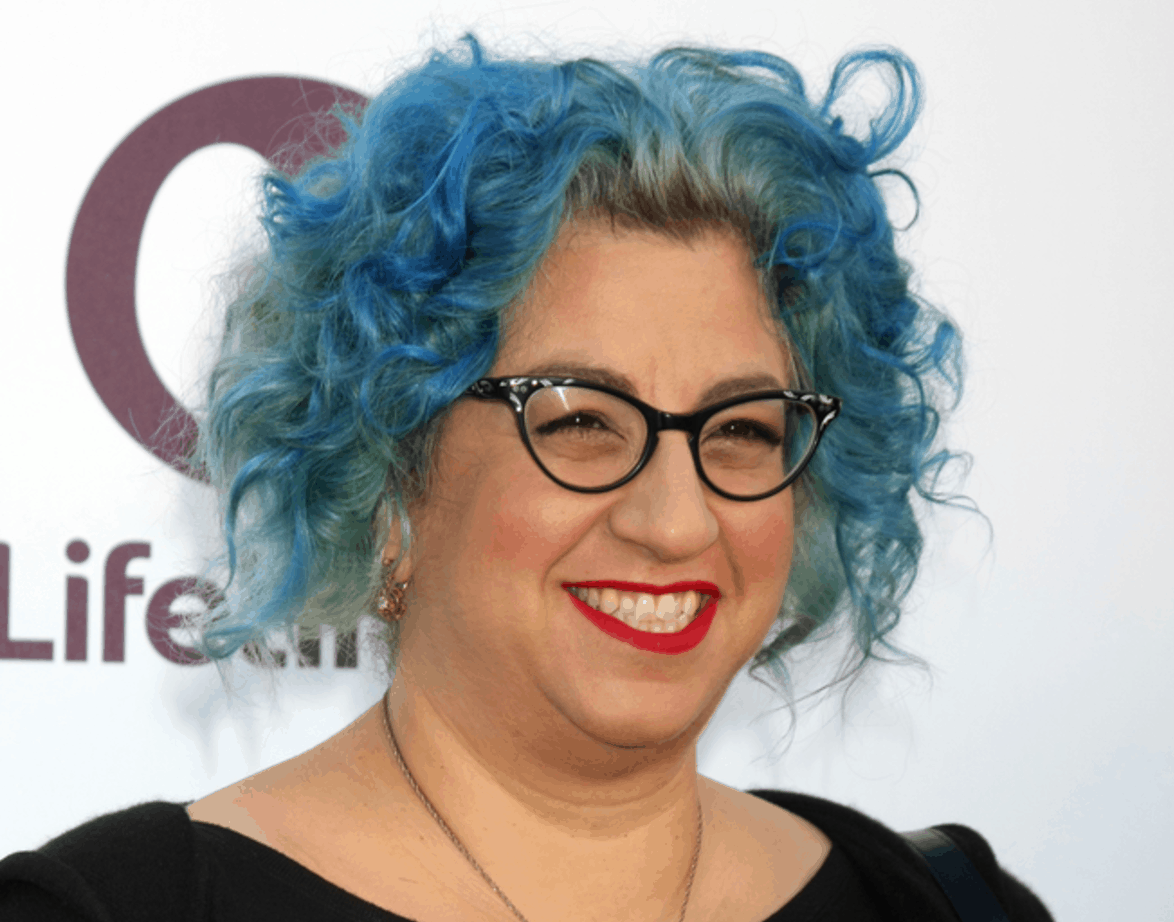 The Hollywood Reporter recently hosted a round-table conversation with several high-profile TV producers, including Jenji Kohan, the mastermind behind the hit Netflix series Orange Is the New Black. Kohan revealed that her next project is so controversial that she actually had to get “terrorism insurance” on her office.

She explained that she is making a drama about the life of Jesus as a teenager that she described as “like The Wonder Years but with Jesus.”

Though Kohan didn’t give too many other details about the plot, she said the new Netflix show has “got some people nervous,” adding, “There are all sorts of things where we cross lines—and there are crazies out there.”

There is no word yet on a release date.