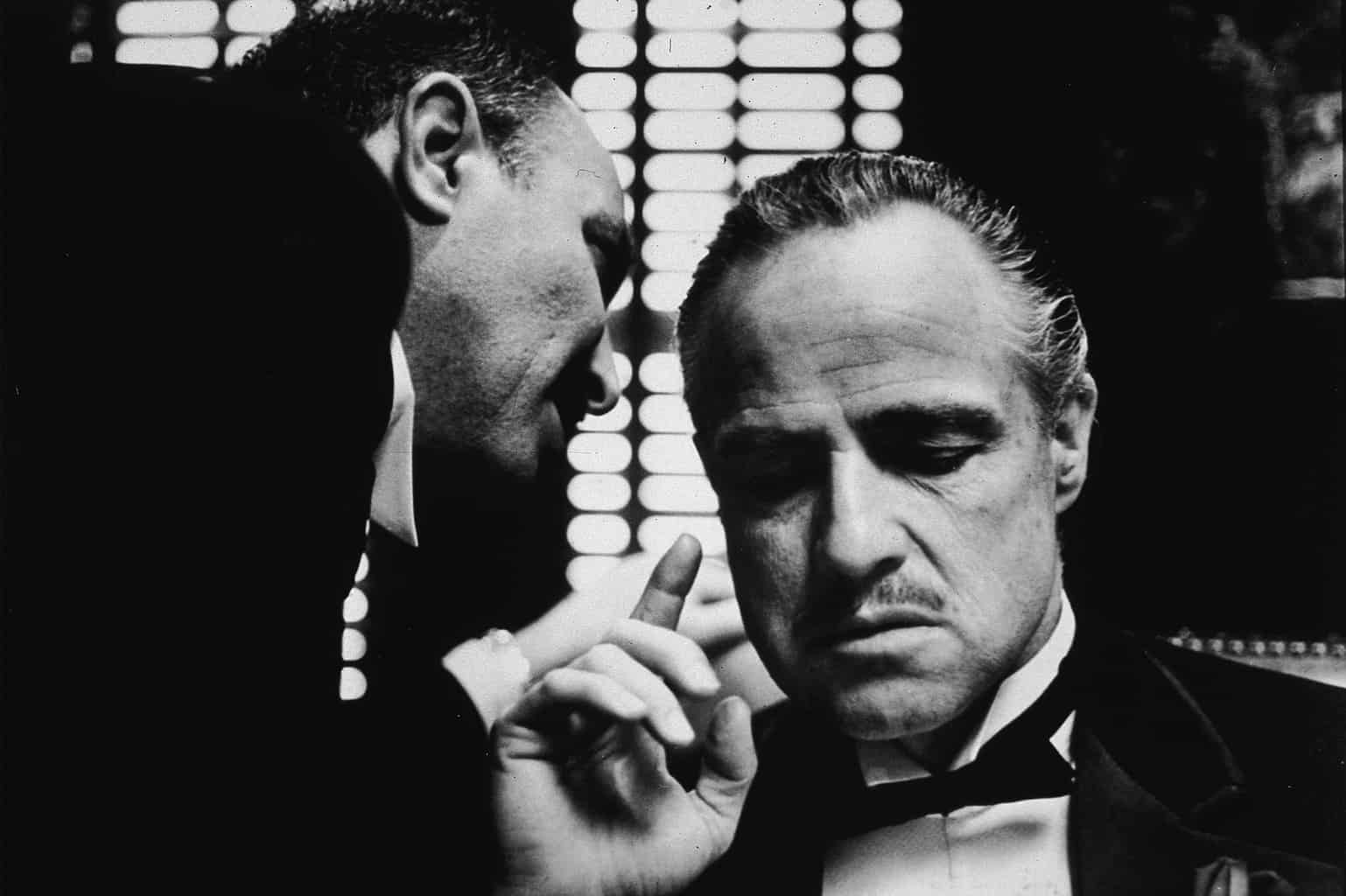 New year, new Netflix. As we look to leave the worst of 2017 behind us, there’s a lot to look forward to regarding what Netflix has in store for its subscribers. And with the first weekend of the New Year approaching us, we found some binge-worthy, nostalgic streaming options for you to watch during your downtime between accomplishing those resolutions.

All of the Bring It On Movies

Netflix didn’t leave you hanging this time: They made sure to include all five of these ridiculous, guilty-pleasure cheerleading movies. Now you can relish in the never-ending drama, some pretty horrible acting and hundreds of intense cheer sequences that’ll take you back to your peak in high school.

One of the greatest chick flicks of the century, where a journalist (Kate Hudson) tries her hardest to lose a guy (Matthew McConaughey) for the “how to” beat of Composure magazine, while the guy tries his hardest to keep her in order to win a bet. Chaos ensues.

Chef and My Fridge

Want to be entertained for hours? For the cooking-game show enthusiast out there, two worlds collide with this Korean reality show, where chefs must cook only with ingredients found in the fridges of guest stars.

Widely referred to as one of the greatest films of all time, this mob drama focuses on the powerful Italian-American crime family of Don Vito Corleone, played by Marlon Brando. When his youngest son, played by Al Pacino, reluctantly joins the mafia, he becomes enveloped in the inevitable cycle of violence and betrayal.

Though he tries to continue his normal life, he is drawn deeper into the family business and is ultimately exposed to its ways. The Godfather is more than just a peek into the violent criminal world of the mafia, it’s a cautionary tale of family that examines what happens when we surround ourselves with darkness.

Where, for whatever reason, Nicolas Cage decides to steal the Declaration of Independence. What an icon.

Inspired by Homer’s epic, The Iliad, this tale of love, greed and honor, filled with bruising battles and stirring performances, chronicles the ancient war between Troy and Greece.

Tom Hanks’ movies never disappoint, and this intense drama based on the events of the Apollo 13 lunar mission is no different. Three astronauts find everything going according to plan after leaving Earth’s orbit, until an oxygen tank explodes and the scheduled moon landing is called off. Technical problems and crew tensions threaten their survival and safe return to Earth.

An all-time classic Audrey Hepburn film where flighty young New York socialite Holly Golightly falls for a young, rich man in her apartment building who wants to be a writer.

Though later versions of the classic are also appearing on Netflix this month, this is the first of many, and the one that started an era. Tim Burton’s Batman, released in 1989, where the Dark Knight of Gotham City begins his war on crime with his first major enemy, the homicidal Joker.

Comedians in Cars Getting Coffee (Season 1)

Exactly what it sounds like. Jerry Seinfeld is the executive producer and host of this unique series, which features vintage cars, interesting and hilarious conversations, and a lot of caffeine. Each episode features a different guest and a different car. While the guests are typically comedians, one episode features a drive around the White House grounds with former President Barack Obama in a 1963 Chevy Corvette Stingray.