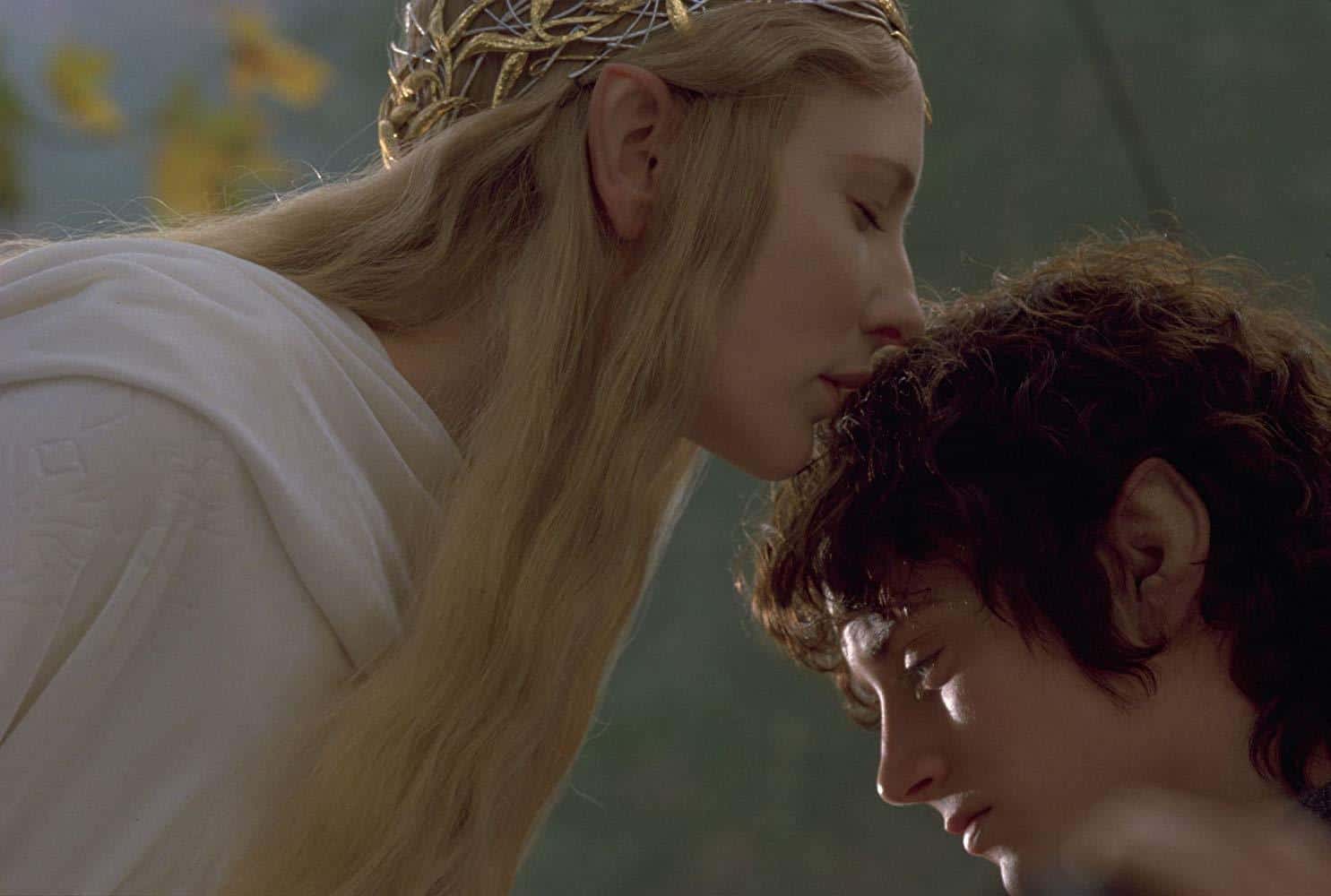 Amazon Prime is churning ahead with one of the most hotly anticipated and expensive original series of all-time, a Lord of the Rings television show.

Speculation has been rampant as to whether or not this show would be a direct adaptation of J.R.R. Tolkien’s books or something culled from The Silmarillion. And while we don’t have any definitive answers yet, hints point to the possibility that this show will be set thousands of years before the events of the trilogy of books that made Middle Earth famous, in something Tolkien-heads know as The Second Age. Take a look at this map from the series’ official account.

That island on the bottom left corner is Númenor, which was destroyed several millennia before Gandalf sent Bilbo Baggins there and back again. This would suggest that this series will follow an almost entirely new adventure set in the same world as Lord of the Rings although, given the uncommonly long lifespans of several characters in the Tolkienverse, don’t be surprised if a few familiar names crop up. Tolkien worked on a novel called Aldarion and Erendis set on the island of Númenor that was never completed but could provide the spine of a good series.

Plus, Amazon is committed to a multi-season deal on this show, so just because the first season is set in a different era than our pals doesn’t mean they won’t show up at a different time. For now, we’ll just have to decide to do what the time that’s been given to us.

RELEVANT Daily: Jay Z and the Pledge of Allegiance Debate