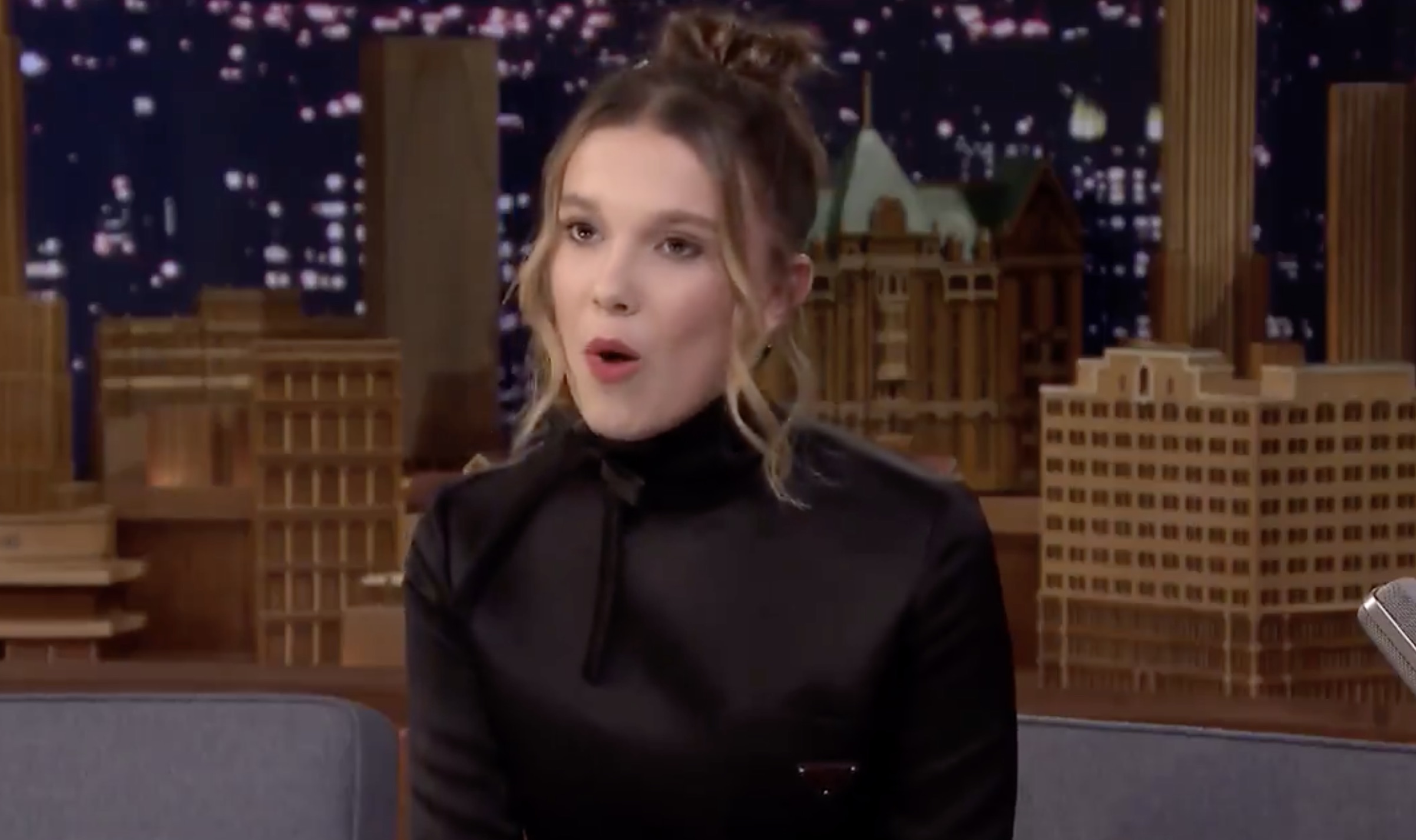 On Wednesday, Millie Bobby Brown stopped by The Tonight Show to talk about Godzilla: King of the Monsters and, of course, the upcoming next season of Stranger Things and somehow, the conversation turned to Amy Winehouse.

Brown’s a fan of Winehouse, as everyone ought to be. But Brown’s also got a fairly impressive impersonation in her back pocket and proved it with a quick rendition of “You Know I’m No Good.”

Check it out for yourself.

The tweet says Brown has been working on this impression since childhood which, like, she’s 15 years old. She’s still a child!