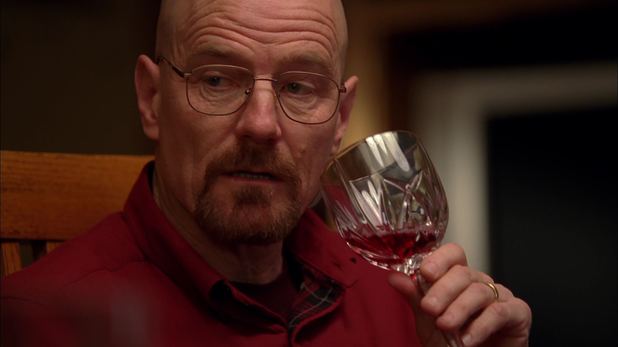 Here at RELEVANT, we’ve been pretty excited about a recent set of Instagram posts teasing the reunion of Bryan Cranston and Aaron Paul.

The two men delivered some of the best TV of their respective generations in Breaking Bad, and the rumors of some sort of sequel had lots of people — us included  — very intrigued. What would a new Breaking Bad movie look like, and could it possibly live up to the wonders of the show’s first iteration?

But as the posts continued to come — a picture of two donkeys with captions like “soon” and “even sooner”, our hearts started to race. What were these two up to?

Well, now we’ve got an answer and it is, uh …not what we thought. Apparently, Walt and Jesse did not get back together to break bad again, but to make something else altogether. Mezcal. It’ll be called Dos Hombres and you can read Paul’s whole explanation on his Instagram (note, there’s some cussing).

For those not in the know, mezcal is an old Mexican spirit made from agave. Tequila, which is a type of mezcal made from blue agave, has been pretty popular in the U.S. for a while. But there are lots of different types of agave, as well as different regions it can be grown in and different ways of distilling it, that make for all different types of mezcal — including richer, smokier variety that’s been gaining popularity among America’s boozy bourgeoisie in recent years.

So that’s good news for people who like mezcal but perhaps disappointing to people who understandably thought these guys’ new collaboration meant more Breaking Bad.

There is some good news though for Breaking Bad fans. A new film based on the series is still reportedly in the works, and Paul is still set to star.

HBO Max: Yet Another Streaming Service Has Been Announced, and It’s Taking ‘Friends’

All Our Favorite Shows Have Been Nominated for Emmys