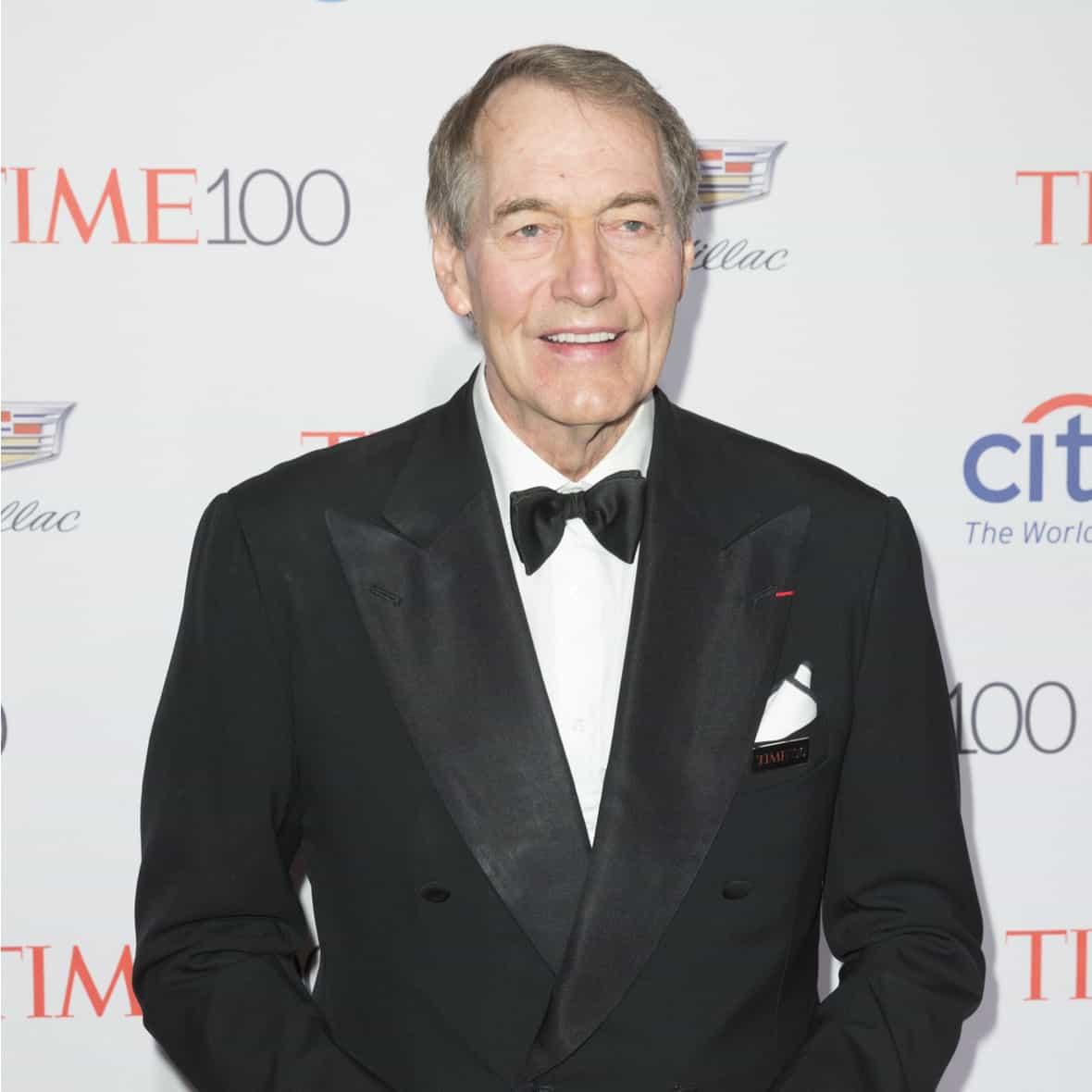 Guests would include people like Matt Lauer and Louis C.K. It would be like a gateway to a comeback for some of the men accused of all manners of sexual assault and harassment during the #MeToo movement.

According to Page Six, Tina Brown, a writer and women’s rights advocate, pitched it to Netflix, but a source at Netflix said they’d never heard of the show.

The ‘LulaRich’ Filmmakers are Working On a Duggars Docuseries

If this sounds like a terrible idea, it’s because it is.

Tony Perkins, Franklin Graham and Paula White Are Among the Leaders Urging Congress to Pass a Prison Reform Bill