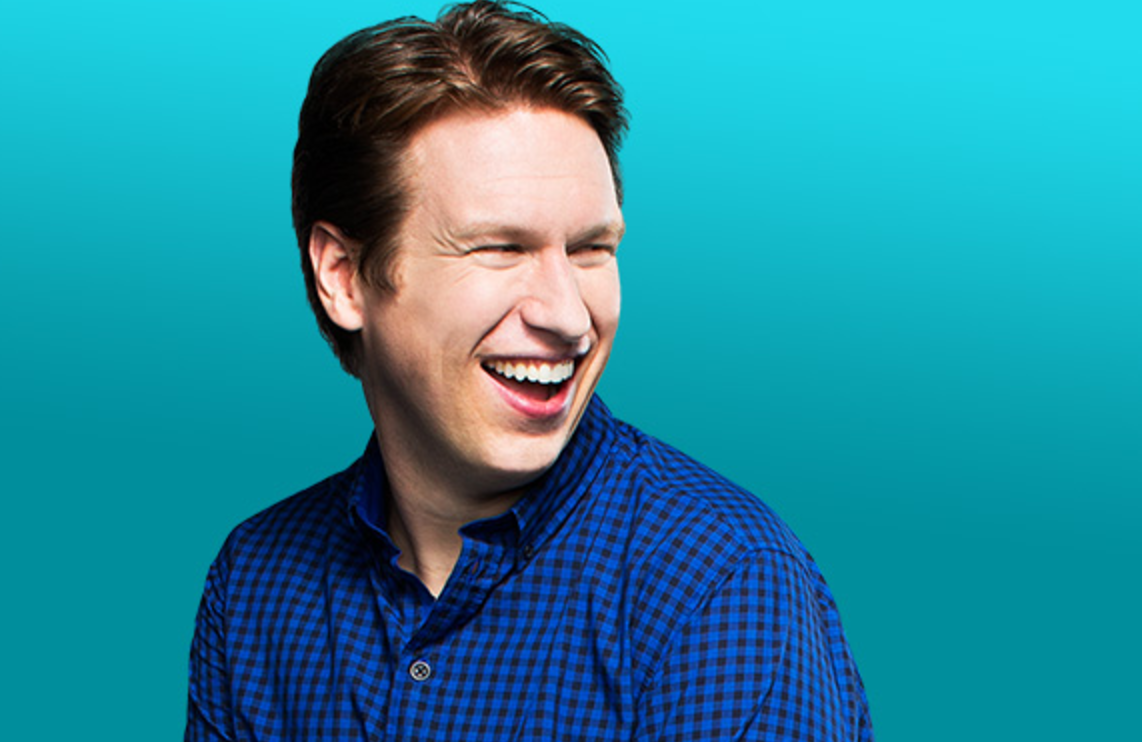 HBO will bring back Pete Holmes’ dark comedy Crashing for a second season. The show is loosely based on Holmes’ real life and career: After his wife leaves him, the former Christian college student and aspiring comedian crashes on the couches of other comedians as he attempts to put his life back together.

A Team Is Restoring the Church of the Holy Sepulchre