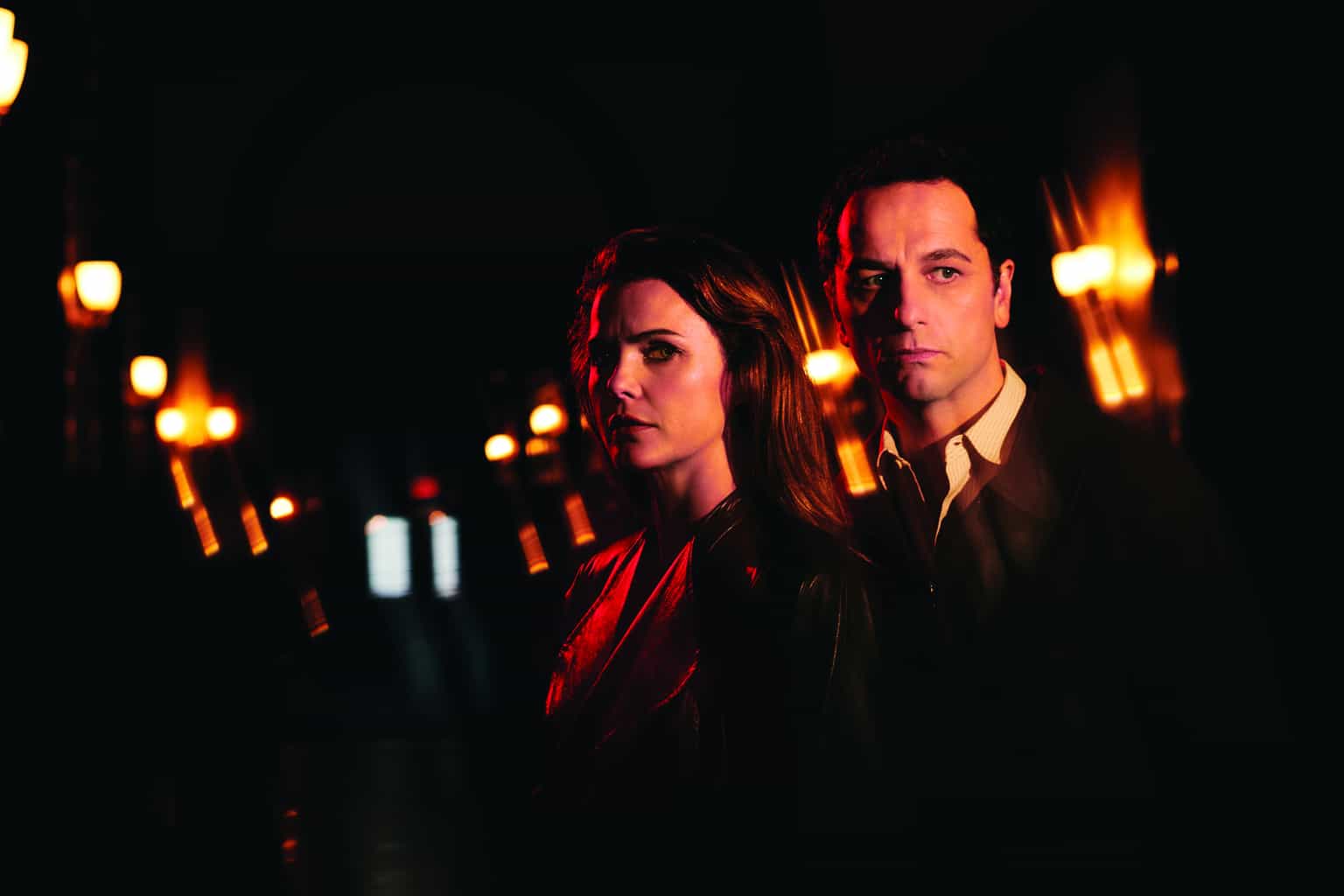 The Americans was never good by accident, only timely by accident. FX’s spy thriller, about two Soviet spies who go deep undercover in 1980s Washington D.C., is one of the richest dramatic landscapes on television, but thanks to recent Russia-centric current events, its fictional world has drawn closer to reality with every passing episode.

The sixth and final season of The Americans premieres Wednesday night. It proves once and for all that this show: a) belongs amid the pantheon of dramatic television, b) wants nothing to do with modern-day parallels, and c) will have to contend with those parallels no matter what. The Americans set out on a mission, but it acquired another mission by proxy, one it never chose to accept. The show is singular, but also multitudinous. It’s focused, but expansive. Simply put, you must watch it.

Amid television’s anti-hero age, The Americans presents a less showy, more complex moral ambiguity than the Walter Whites and Tony Sopranos. Aligning yourself with Philip and Elizabeth Jennings, the Russian spies who serve as the titular “Americans,” is to declare something broader than your personal “good and bad” values. This is a couple out to destroy America, and every operation, interrogation, act of subterfuge, and act of sabotage means victory for the Soviets and doom for the United States. You might have to sacrifice your patriotism for these characters, but in the early seasons, that didn’t matter.

Before recent history saw Russia re-establish itself as a global terror (and a direct threat to the United States), it felt safe to pour your heart into the Jennings’ mission. Philip and Elizabeth’s marriage, still one of the most gorgeous storytelling frameworks on TV, has always been the show’s primary emotional anchor point, and the wig-and-mustache espionage allowed those emotions to drain outward into the plot of the show. The brilliant premise—married spies whose work is as anti-marriage as it comes (seducing sources, keeping secrets, engaging in general disunity and betrayal)—gave you both the input and output for investment and energy. It was beautiful and contained.

It’s not contained anymore. In addition to what’s happening in Russia right now, The Americans’ Cold War anti-America antagonism is something we hear loud in modern-day streets, too. People lash out against leaders, policy, the Constitution, our election structure, and of course the other people lashing out. You might agree with some of it, or maybe all of it, or maybe none of it, but regardless, the way you critique, support, and defend your country right now (or which parts you defend, for that matter) defines your brand of American citizenship in 2018.

The Americans is not allegory for a certain kind of thinking, but it is an avenue to understand American criticism, and that’s critical.

Remember when Jeff Daniels made his “America is not the greatest country in the world” speech during the pilot of The Newsroom? The characters on The Americans make that look like a stump speech. The idealism here for Mother Russia, for communism, at times even for atheism, is so implicit that it’s almost never explicit, and when it becomes explicit (Matthew Rhys’ Bible-tearing tirade against Holly Taylor in Season 2’s “Martial Eagle”, Elizabeth’s forthcoming anti-American outburst in Season 6’s “Urban Transport Planning”), it lands with an exponential amount of power. You’re shaken to your flag-waving roots, no matter which flags you wave.

This mechanic—seeing through the lens of another viewpoint—wouldn’t work without Matthew Rhys and Keri Russell, who as Philip and Elizabeth have delivered two of the finest performances in television’s golden age. These two not only feed us foreign ideology, but make us hunger for it. We’re in relationship with them—pushing, pulling, hoping, worrying—as much as they’re in relationship with each other.  It’s one of the most impressive cons this side of Don Draper; we’re supposed to hate these people, but we don’t. The sole reason we buy into The Americans at all is because these two characters are written so fully, and performed so exquisitely. They’re essential.

In totality, The Americans forces us to sit in a place where we have to face down how much we love ourselves, our companions, and our country. It holds your face up to ugliness. It asks challenging questions. It does all of it without a single preachy, winking, nudging, hey-look-at-that-Trump-parallel moment. Because like The Americans’ approach to the story itself, the themes here aren’t written on its outside, but carved into its heart. The show’s existence is the catalyst for its relevance. If it came out in 10 years, it would leave us in the same torn, divided place.

Join the cause. The Americans has 10 episodes left. No drama on TV right now is this smart, complex, and paradoxically American. This show breathes deep and burns slow. More than that, it bleeds a dark, rich red.