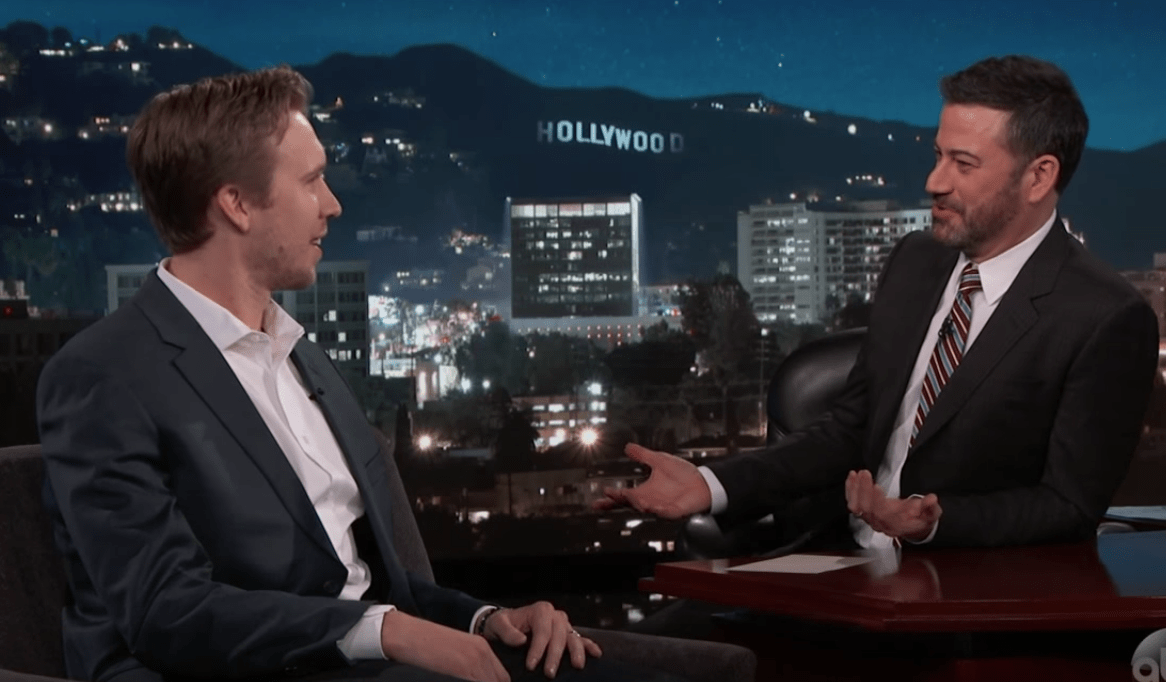 After being named  Super Bowl MVP, Eagles quarterback Nick Foles received another big honor in the form of a full-page ad in a Texas newspaper, congratulating him on the victory from fellow famous native Texan, Matthew McConaughey. The ad said: “From one local to another, congratulations Nick Foles. Just keep living.”

On a recent Jimmy Kimmel Live appearance, Foles explained that he and the actor have an interesting connection: church. He explained, “Matthew goes to church where my family goes.” (H/T Christian Post)

Foles is vocal about his faith, recently explaining that he is taking seminary classes and may go into the ministry once his football career is over. Back in 2016, McConaughey discussed his own faith with Esquire, and talked about the impact that attending church has had on his life, especially as he was preparing for marriage.

He started going to a nondenominational church, Riverbend. He liked the pastor, Dave Haney. McConaughey says it was the first time he didn’t leave a church feeling guilty. ‘What interests me about the Bible,’ he says, ‘is not the burning bushes, but finding the literal road maps to satisfaction, success, health … they are all over the Bible.’ Pastor Haney helped McConaughey find these road maps. ‘I spent a good amount of time talking about the sacrament of marriage with Pastor Haney, getting past that fear of, Am I going to lose myself? And seeing it’s not now I’m one and if we marry I’m 50 percent of myself and you’re 50 percent of you. No, it’s one and one, and multiply and become three.’