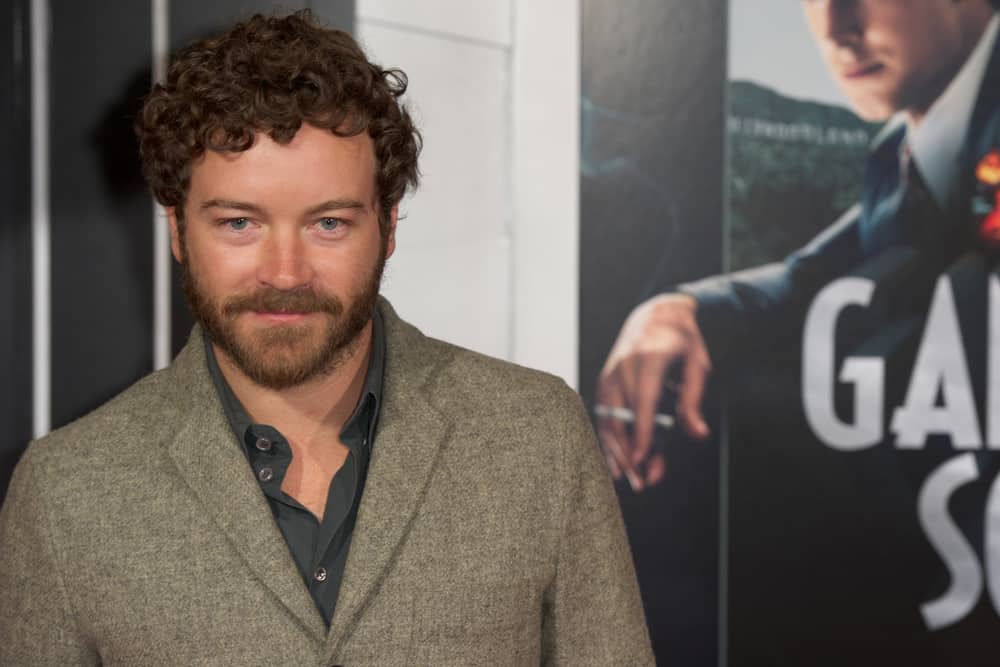 Yesterday was actor Danny Masterson’s last day working on the Netflix comedy The Ranch. He was written off the show amid rape allegations from multiple women.

The decision comes in the wake of a HuffPost report that Andy Yeatman, a Netflix executive, received a call from one of Masterson’s accusers but told her that they did not believe any of the allegations. The report says Yeatman did not know the caller was an accuser herself.

In a statement, Masterson said:

From day one, I have denied the outrageous allegations against me. Law enforcement investigated these claims more than 15 years ago and determined them to be without merit. I have never been charged with a crime, let alone convicted of one. In this country, you are presumed innocent until proven guilty. However, in the current climate, it seems as if you are presumed guilty the moment you are accused. I understand and look forward to clearing my name once and for all. In the meantime, I want to express my gratitude to the cast and crew that I’ve worked so closely with over the past three seasons.

Part four of the The Ranch is set to hit Netflix December 15. More episodes will drop in 2018, but Masterson is not expected to appear in any episode past the December batch.

Quentin Tarantino’s Star Trek Idea Might Be Taking Off

What’s More Eco-Friendly, a Real Christmas Tree or a Fake One?