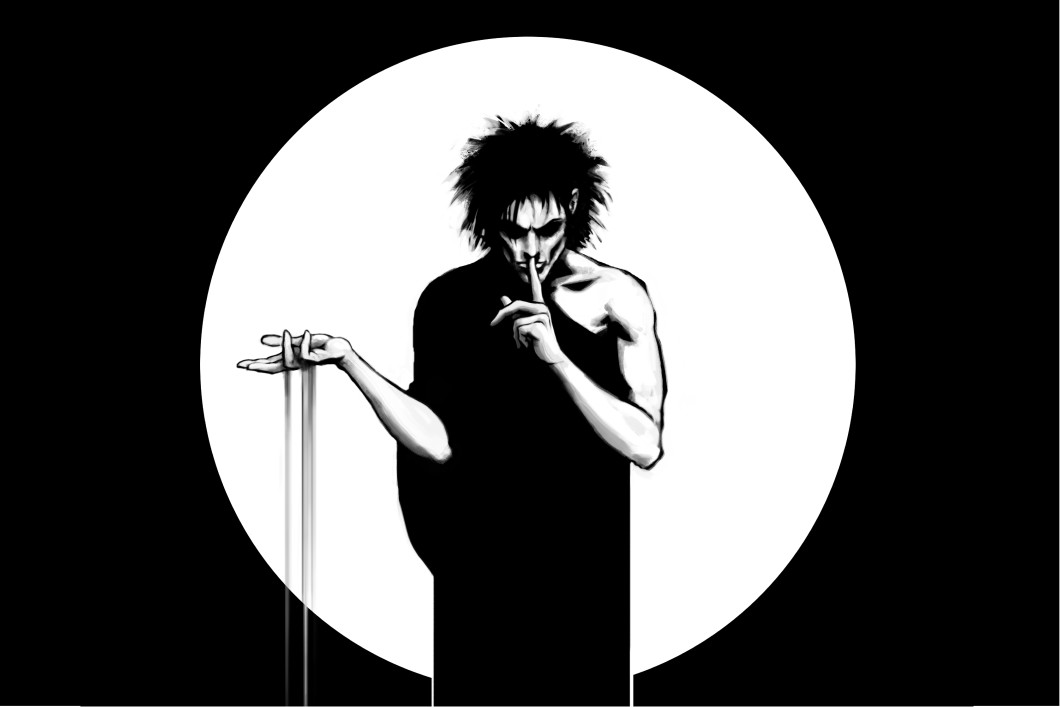 The Sandman is one of the most famous graphic novels out there, a darkly beautiful fable about Dream, a magical immortal who rules the “Land of the Dreaming” — the place us mortals go whenever we dream. Neil Gaiman’s tale started in 1989 and expanded to include a fanciful cast of characters, many of them anthropomorphized of metaphysical entities like Desire, Despair and Destiny. While the series was released by DC Comics, marquee characters like Superman and Batman don’t really interact with The Sandman‘s strange tale, which can be in turns heartbreaking, terrifying and even life-affirming.

Like most Gaiman properties, adapting it will be no meant feat, but Netflix is up to try. They’ve certainly rounded out a solid cast for the effort, which will be led by SweetBitter’s Tom Sturridge as Dream himself. Game of Thrones’ Gwendoline Christie will play Lucifer (yes, that, Lucifer, who plays a significant role in The Sandman). Vivienne Acheampong (The Witches) will play Dream’s librarian Lucienne, Charles Dance will be conniving amateur magician Roderick Burgess and Narcos‘ Boyd Holbrook will be the wicked Corinthian.

Gaiman is known for his interest in mythology and spirituality, weaving religious texts into his work — sometimes respectfully, sometimes recklessly. He’s a deeply original storyteller who’s also more than happy to borrow from the greats. (One powerful character in The Sandman is clearly supposed to be famed Christian writer and theologian G.K. Chesterton, though he’s never explicitly referred to as such). Gaiman’s work can be mystifying, infuriating, terrifying or thrilling, depending on your tastes for his style, but The Sandman found him at or near the height of his abilities.

This project comes on the heels of 2020’s Sandman audiobook, which came with its own stacked celebrity voice cast including stars like Riz Ahmed, James McAvoy and Kat Dennings.