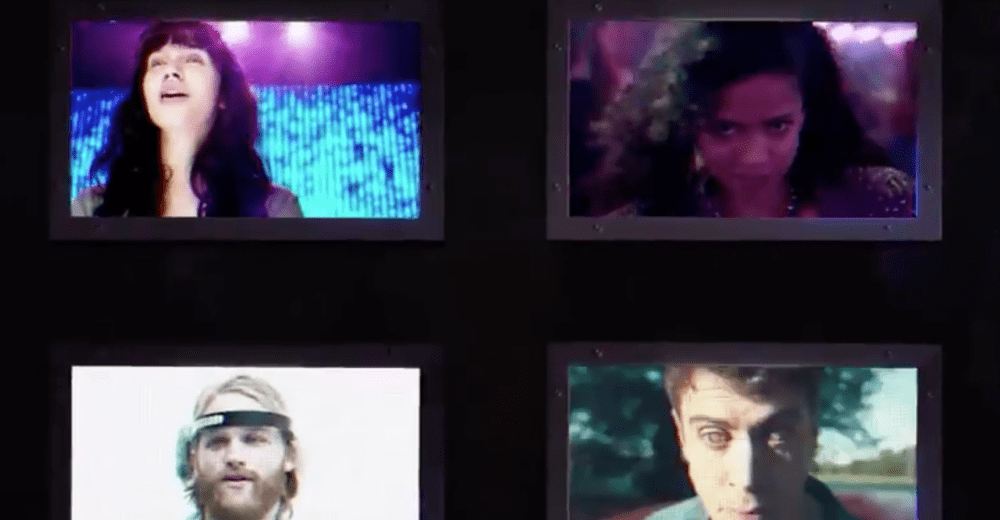 Black Mirror could be back sooner than expected. Netflix announced today that they’ve renewed creator Charlie Brooker’s dark sci-fi show for a fifth season. No official release date or episode count has been announced, but Netflix’s little teaser on social media winkingly said, “Be right back” (Black Mirror had an episode in season two of the same title.).

The future will be brighter than ever. pic.twitter.com/slVeg3VPd7

The video shows snippets of the series’ most talked-about episodes, from “Playback” to “San Junipero,” but provides few other clues as to what exactly will be happening with this show in regards to a timeline. Regardless, Black Mirror has been on a tear, so we will happily welcome a return into Brooker’s dark, horrifying, soul-crushing world.

How to Have a Healthy Conversation About Gun Control