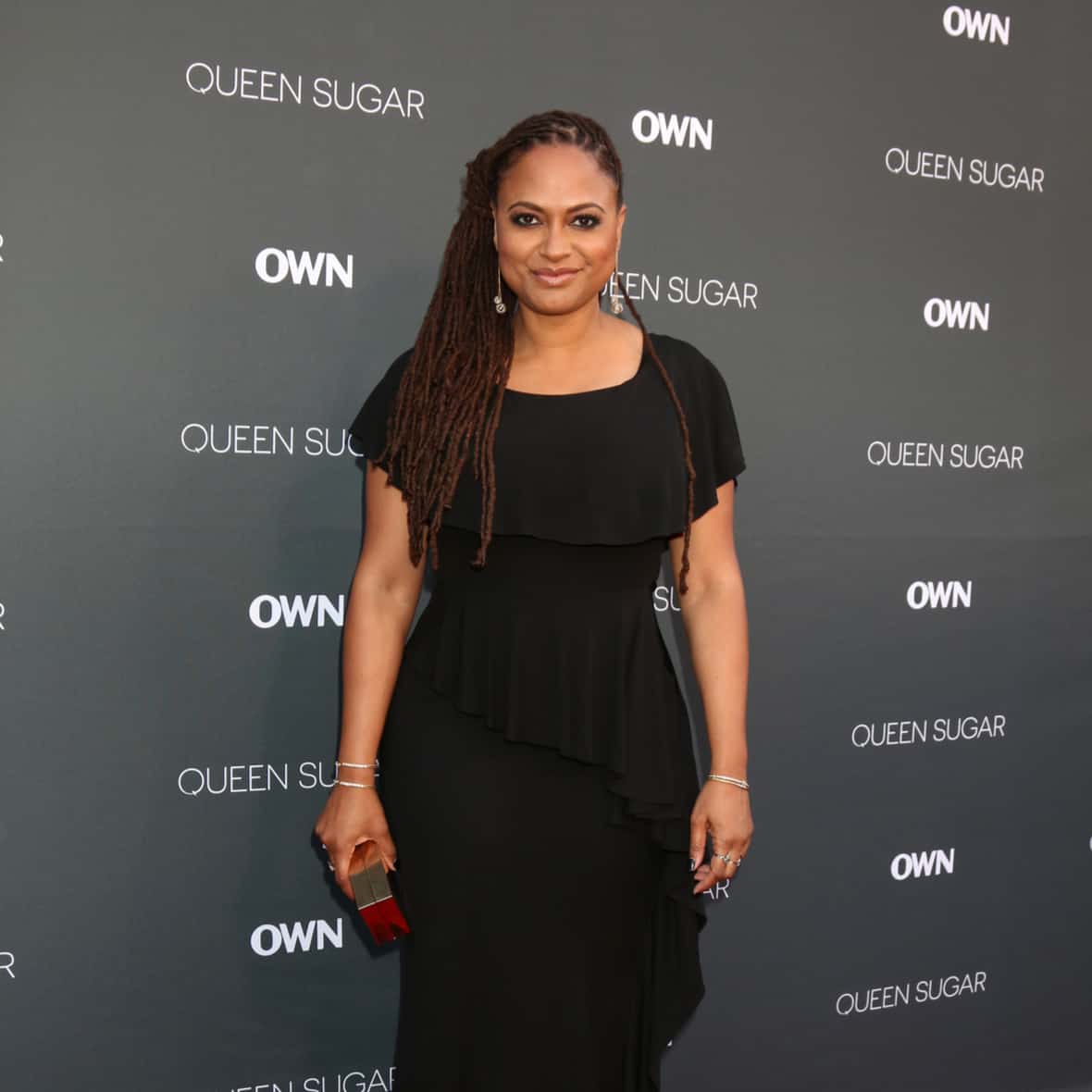 If you’re watching a scripted show on TV, you can almost guarantee a man directed it. NBC is trying to do their part to reverse that trend.

The network just announced the “Female Forward” initiative that will allow more women directors to have the chance to develop their skills. The initiative is a partnership with Lesli Linka Glatter, who directed Mad Men and Homeland, and is currently working on NBC’s Law & Order True Crime: The Menendez Brothers.

As part of the program, 10 women directors will get to shadow up to three episodes of an NBC show, with the ultimate goal being that she gets to direct at least an episode of that series.

Shows on other networks like OWN’s Queen Sugar and Netflix and Marvel’s Jessica Jones both have featured entire seasons only directed by women—because the shows are run or created by women who saw the need to give women directors a chance that they normally would have not gotten.

According to a study from the Center for the Study of Women in Television and Film, the number of women directing films may actually be declining, with the top 250 highest-grossing domestic films going from 7 percent in 2015 to 5 percent in 2016 being directed by women.

“It shouldn’t be harder for our daughters to direct than for our sons, it should be an equal playing field,” said Linka Glatter in a statement. “I’m truly optimistic that with this kind of commitment from the incredible Jen Salke and NBC Entertainment, we can actually make a difference. A program like this is a game changer and it’s an honor to be a part of it.”

The program will be begin with the 2018-19 TV season, and the network has already said it plans to grow the program as the years go on.
2 Comments
RELEVANT August 4, 2017
Share
Tweet
Share
Trending Now