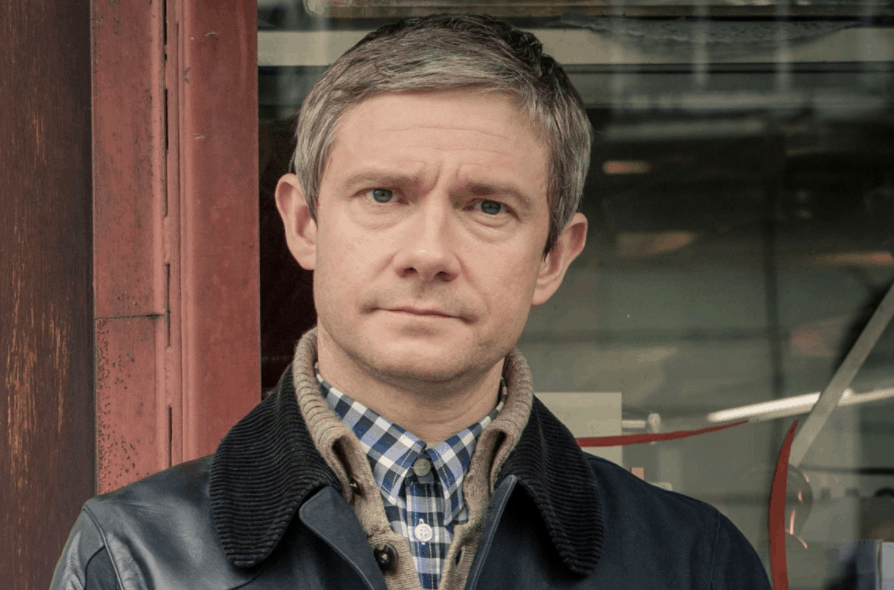 Do You Really Have to Go to Church *Every* Sunday?

Yet another biblically-inspired TV show is in the works.

Actor Martin Freeman—best known for his roles in The Lord of the Rings movies, the TV show Sherlock and the original Office—is bringing the epic poem “Paradise Lost” to the screen.

Though there isn’t any word if he’ll appear in the show, Freeman will executive produce the series which tells the story of Adam and Eve’s expulsion from the Garden of Eden. Satan, Jesus and several angels also make appearances in the story.

One of his production partners explained to Variety, “‘Paradise Lost’ is like a biblical ‘Games of Thrones,’ transporting the reader into an internecine world of political intrigue and incredible violence. At stake? The future of mankind. There’s never been a better time for big, original, bold drama series, and Martin and I both feel incredibly inspired by the material.”

No network is attached to the show yet.

What Christians Can Learn From the Cautionary ‘Handmaid’s Tale’