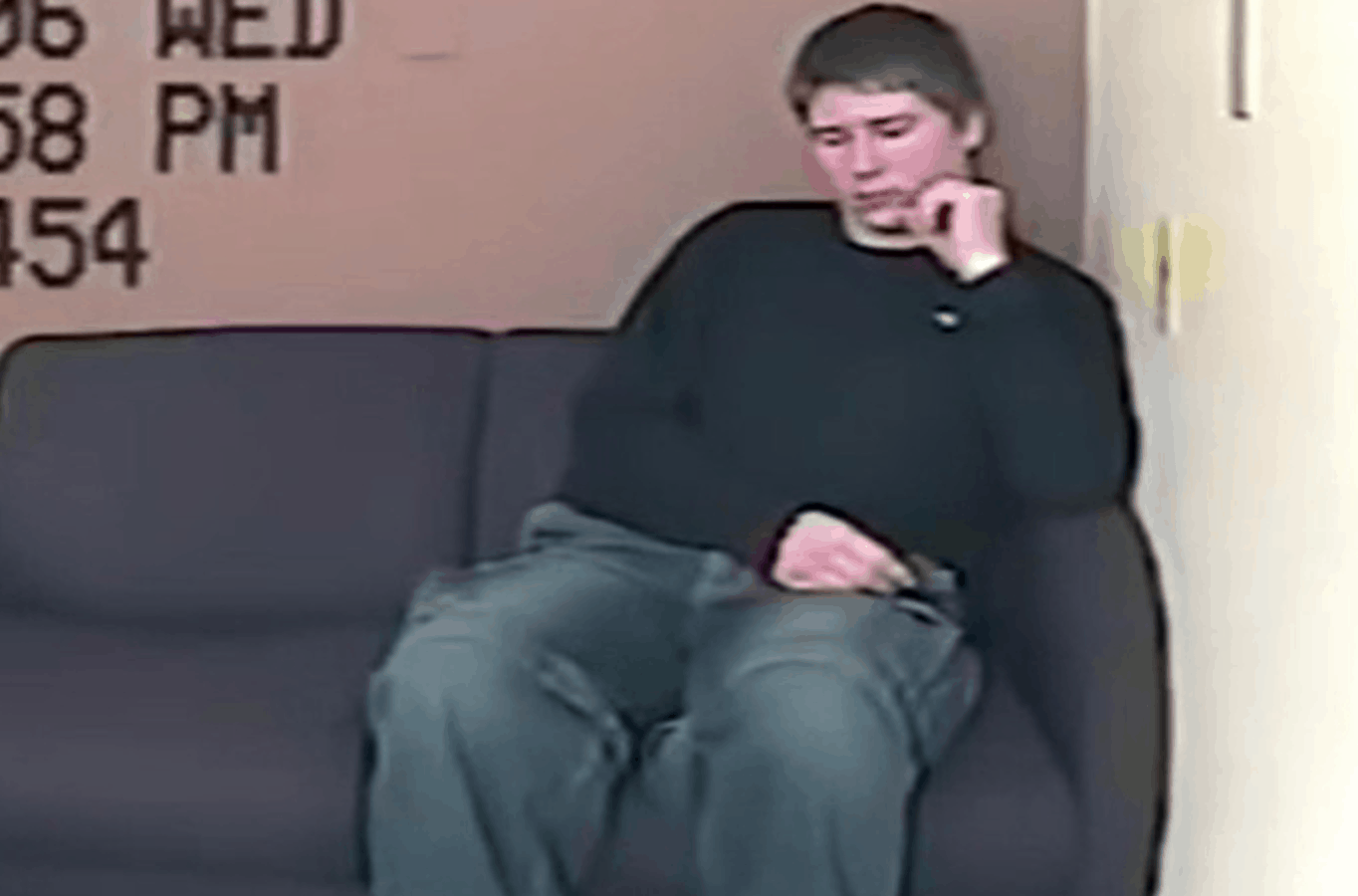 One of the subjects of Netflix’s hit true crime docu-series Making a Murderer has just scored another major legal victory.

An appeals court has upheld a ruling by a federal judge that effectively overturned his conviction in the sexual assault and murder of Teresa Halbach more than 10 years ago.

Dassey has been in prison for more than a decade.

The new panel of the United States Court of Appeals for the Seventh Circuit agreed with a lower court judge who ruled last summer that prosecutors had coerced Dassey into his video-taped confession, which was played on the show. Dassey would later recant.

Because of the cumulative effect of these coercive techniques — the leading, the fact‐feeding, the false promises, the manipulation of Dassey’s desire to please, the physical, fatherly assurances as [Calumet County Sheriff’s investigator Mark] Wiegert touched Dassey’s knee etc.—no reasonable court could have any confidence that this was a voluntary confession.

However, state officials in Wisconsin say that they will once again appeal the decision, meaning that it is unclear if Dassey will be freed from prison, even though the conviction has been thrown out. His lawyers are pushing for the 27-year-old to be released.