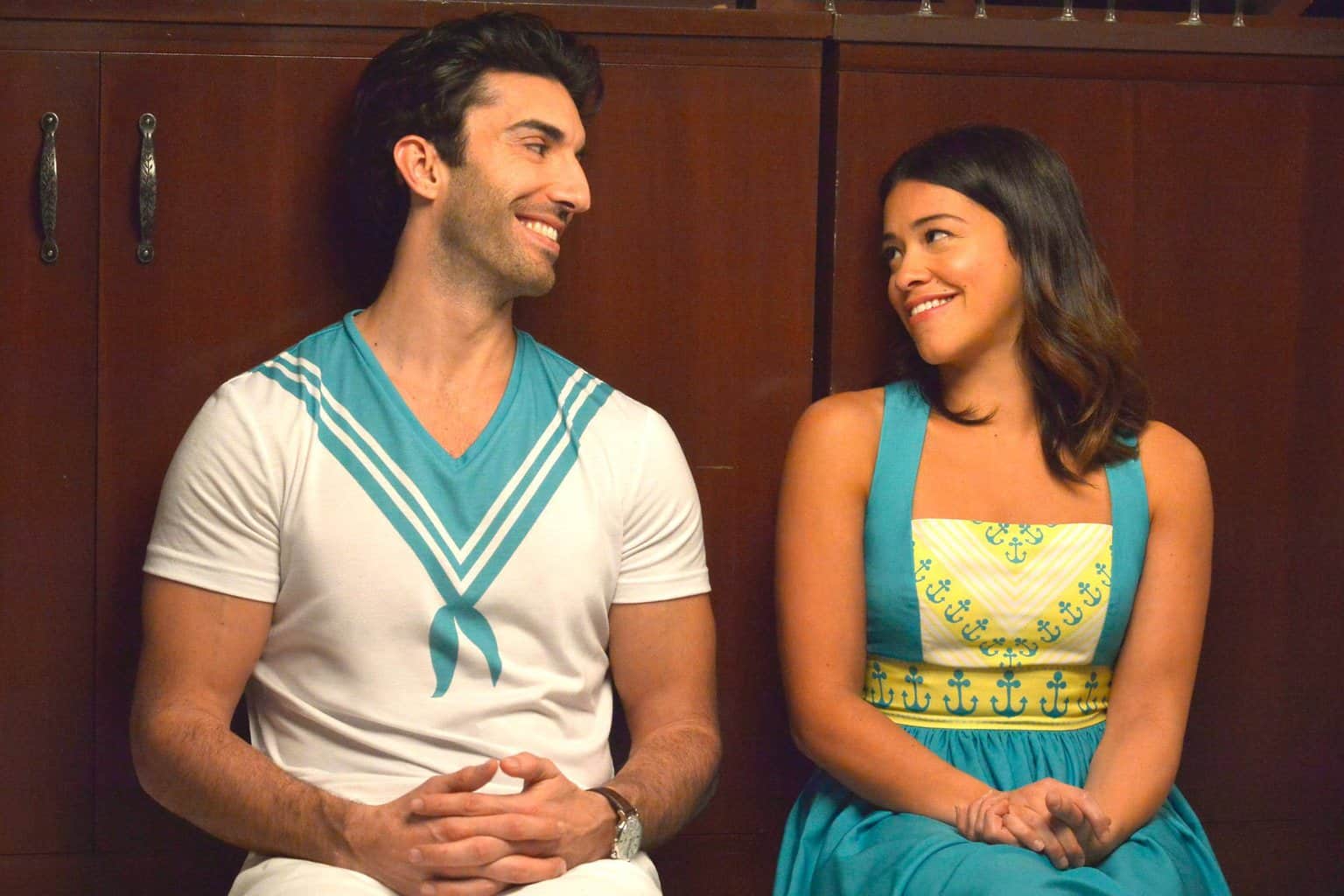 The summer before I went to college, my granny came to town. She’s about as southern and as baptist as you can be, and one night as a going-away present she gave me a book called God’s Perfect Gift. The cover showed two hands cupping a white flower, and I knew exactly what it was going to say: True love waits. I know Granny was just encouraging me to protect something that’s hard to regain once it’s lost, but I’d be lying if I said I didn’t take one look at the cringe-worthy cover and say, “Yeah, right.”

But then I watched ​Jane the Virgin. ​The show, which finished its fourth season April 20, is a modern take on a Venezuelan telenovela by the same name, ​Juana la Virgen​. Like most soap operas, its plot is dramatic and highly unrealistic: Jane, a young girl living in Miami with her single mom and grandmother, is waiting for marriage to have sex when she is accidentally artificially inseminated by her gynecologist and becomes pregnant.

Jane’s pilot opens with young Jane getting the sex talk from her Catholic Abuela—complete with her very own white flower. Abuela tells Jane to crush the flower in her fingers and then instructs her to make it look new again. That, says Abuela, is what happens when you destroy your purity. You can’t get it back to the way it was no matter how hard you try. It was a startling and revelatory introduction to the show because the scene isn’t mocking or condescending to Abuela’s values. When we flash forward to 23-year-old Jane, she’s still keeping her promise, because she didn’t just say OK to get Abuela off her back. It’s a promise she made to herself, too.

After the initial insemination, the show’s plot has more twists, turns and love triangles than all the Twilight movies combined. But the craziest thing throughout the series? Jane never crosses the line or goes back on her commitment. The issue arises multiple times before Jane’s eventual marriage, and she struggles over and over again to figure out if she really wants to wait. Is there even a point since she’s already pregnant? Why did she make the promise in the first place? Who is she doing it for, anyway?

When Jane gets pregnant in the show, she’s about to get engaged to her longtime boyfriend Michael. He’s a sweet love interest and has agreed that she is worth waiting for (another anomalous character on cable TV). The news of the insemination is a shock to him, but it causes the couple to take another look at Jane’s preference to avoid going too far. It’s a challenge, and at one point, Jane throws up her hands and decides to give up on her promise. It makes sense given the circumstances, but the writers don’t give her an easy way out. When things get hot and heavy, Jane changes her mind and stays true to her beliefs.

While other shows would snatch the opportunity to poke fun at purity, Jane decides to present it as a valid idea. For people who are choosing to wait, it’s incredibly hard to relate to most things on TV or in the movies. Other media would treat the crushed white rose as the butt of a joke, or a sign of rigidity, immaturity or naivete, but ​Jane the Virgin chose to communicate that even when you have every reason to throw away your beliefs, waiting to have sex until you’re married is worthwhile and legitimate.

And a lot in Hollywood serves as an antithesis to Jane. In the 2005 movie The 40 Year Old Virgin, the entire plot hinges around the nerdy, awkward and unliked Andy trying hard to get laid. Besides the movie making a huge joke out of someone who’s never had sex, it creates an identity for the Andys of the world. If you’ve never had sex, that must be who you are—nerdy, awkward and unliked. Jane Villanueva’s character is starkly different. She’s cute, fun and practical. Other characters are sometimes surprised when she tells them about her beliefs, but she’s never regarded as less than because of her choice.

Culture, especially television and music, confronts us with the opinion that sex is normal and waiting is prudish (or not even a legitimate option anymore). If virginity is addressed, it’s treated as something to get over with already—like in Lady Bird or this spring’s Blockers—and that’s how a lot of young people look at it. I heard those words verbatim (“get it over with”) from a friend when I was in high school.

But ​Jane the Virgin runs counter to all of that. This show ​isn’t a road map for how to live, but it’s a refreshing perspective that cable television has needed for a long time. The past four seasons have offered me, and hundreds of thousands of other viewers, a breath of fresh air. It’s an alternative to the idea that sex is something for us and something we’re guaranteed.