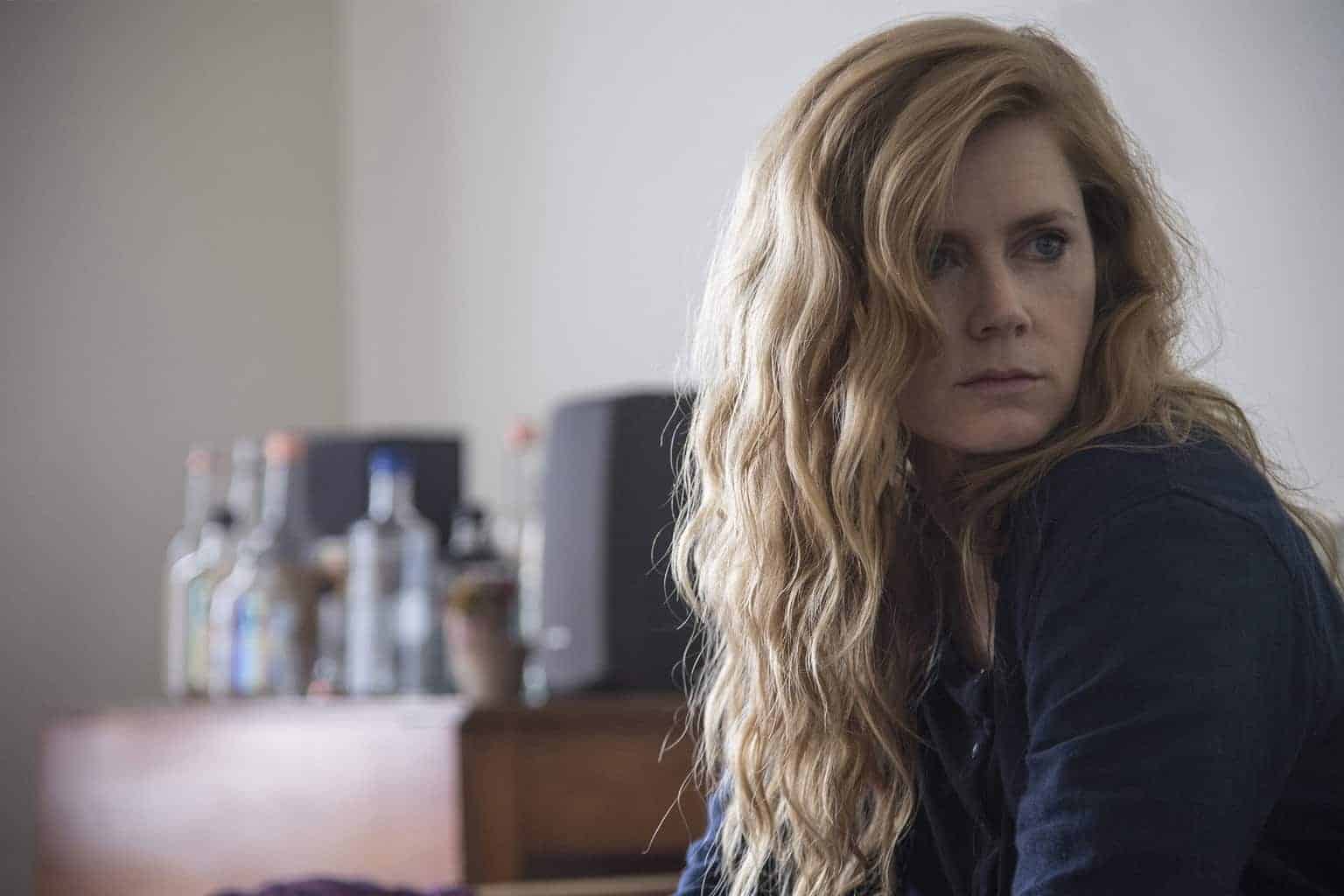 Strange how the timing of things will find you. I spent the past week at a writers’ camp working on memoir exercises. The practices required us to excavate past wounds, trace how they followed us to the present moment and translate that authentically into language. It was a “brutiful” experience.

Sharp Objects felt like it would be a sharp left turn from this vibe: sinister small town, murdered girls, alcoholism, jaded protagonist. Yet it only took a few moments to realize I was going to be mulling on the same themes of memory and scarring. If there’s one theme Sharp Objects carries more than the others, it’s that, as Faulkner reminds us, “The past is never dead. It’s not even past.”

The HBO adaptation of Gillian Flynn’s 2006 debut novel follows Camille Preaker (Amy Adams), an alcoholic reporter fresh off a stint at a psych hospital, as she returns to her hometown of Wind Gap, Missouri, to investigate the murder of two young girls. The investigation means Camille must immerse herself in the memory of her own dead sister, Marian, (Lulu Wilson), contend with her controlling mother, Adora, (Patricia Clarkson) and negotiate her relationship with her volatile half-sister, Amma, (Eliza Scanlen)—among a myriad of other ghosts.

While Flynn’s later, more well-known novel Gone Girl is a heightened satire, Sharp Objects is more down-to-earth and connected to the human condition. It’s much darker for it. The TV series—co-written by Flynn and Marti Noxon and directed by Jean-Marc Vallée—follows suit. Everything spectacular and chilling about the book is only made more alive by the tools a screen adaptation provides.

Vallée’s signature mode of splicing images throughout the action to signal character memory could not be more well-placed here in terms of blurring the past and present. Between Wild, Big Little Lies and Sharp Objects, Vallée has cornered the market on portraying interiority. Beneath his lens, the demons that haunt a character saturate their viewpoint to where reality and dream and memory are all indistinguishable.

Flashback is often used artlessly to deliver plot points, but in Sharp Objects, we are instead given pieces of the story as they affect our leading character emotionally, rather than as burdensome exposition. This usage—along with the inspired casting of It‘s Sophia Lillis as a younger Camille—brings us into Camille’s disoriented, pained perspective, in which every loss is strung together as one and every blow hits the grieving child within. Not only does it tell the story in an artful way, but it’s a poignant visual of how our deeper pain resonates into now. Whether we can articulate it in the moment or not, we feel these wounds like a child as they echo back to our more “reasonable” adult selves.

The use of music also creates a nice tableau for the shifting nature of time, for characters either trying to cling to the past, or avoid it, or both. Camille carries a broken iPhone with her, the same playlist as much medication as her Pall Malls and Evian bottles of vodka. Sheriff Vickery (Matt Craven) wakes every day to the same routine of comfortable Patsy Cline, determined that nothing upset the familiar. Camille’s stepfather Alan (Henry Czerny) spends most of his time spinning records from his extensive collection, either filling the cavernous house with music to distract from their family discord, or disappearing into his plush headphones as sanctuary. Sense memory is powerful, and the music we flood our senses with can either drown out the past entirely or bring it into living color.

A particular Cheryl Strayed quote springs to mind during Sharp Objects: “Don’t surrender all your joy for an idea you used to have about yourself that isn’t true anymore.” The past, ugly or not, is relevant and important to our well-being in the present, but it’s possible to let an old narrative dictate our worth forever. In Sharp Objects, this rings most true in the stories we are told about ourselves as children. We are told we are wrong, bad, unlovable, shameful, and those scars don’t easily fade. If anything, they just take different shapes. Knowing this, we can see why Camille’s editor Curry (Miguel Sandoval) sends her on this assignment with some reservation—he hopes sending her into the mouth of the beast will bring healing, but he knows this beast might well swallow her whole.

That’s the strength of Flynn’s story; it’s not just about solving a murder mystery. We hold the tension of whether Camille can walk through her personal home-life hellfire and come out alive with the truth. It’s the same question sparked by the memoir course: Can we hold both our past and our present without the combined weight of them crushing us? Sharp Objects may bring some of the familiar weariness and pain of this question. But the story’s message is unmistakable: Ignore the past, choose not to see where it informs the present, and the price is high. And in this case—deadly.

Neighbor Called the Police on a Canvassing Black Oregon State Rep, Said She Seemed to Be ‘Casing’ the Place