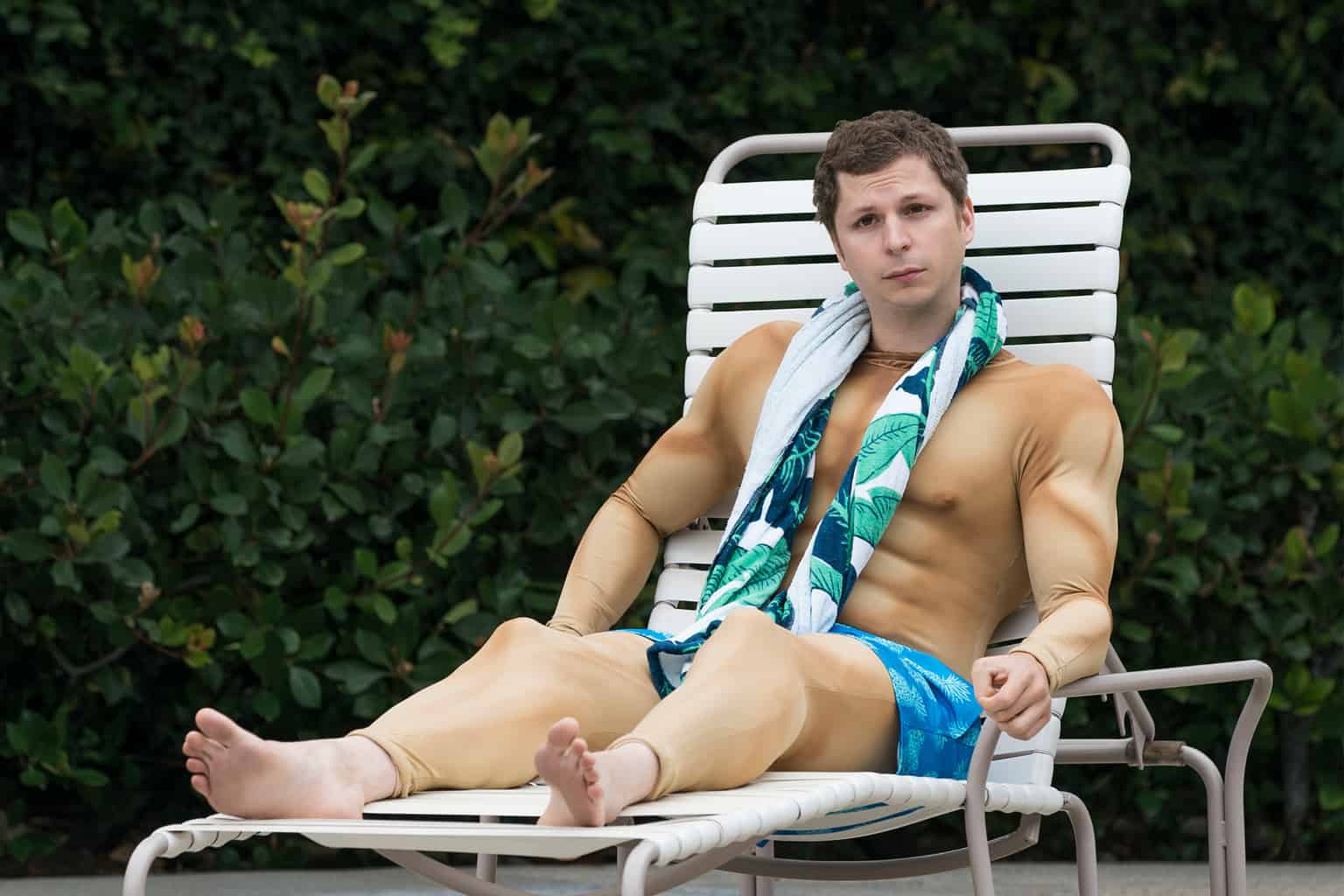 Television over the past 10 years has taught us not to judge characters for their actions. Beginning with The Sopranos and most recently with The Americans, prestige dramas and comedies present us with terrible people and ask us to just go along for the ride. We might not have agreed with Walter White, but we tolerated him and were engrossed by him. Likewise, we might not find much to admire in Veep’s Selina Meyer, but she’s funny, so who cares if she throws her staff around like errant trash-throws to the garbage can?

Arrested Development, in a way that remains delightful right up through the beginning of its fifth season—which launched this week on Netflix—has always invited you to judge its characters, in ways both implicit and explicit, and that superior feeling between viewer and show gives its comedy a unique tinge that brings all the absurdity to light. In simpler terms, Arrested Development is a “laugh at” show rather than a “laugh with” show, and man, it feels good to laugh at these people.

For the uninitiated, Arrested Development follows the shenanigans of the dysfunctional Bluth family, a rogues’ gallery of narcissists so variant and diverse they present an almost nuanced arrangement of selfishness. Their perspectives are so narrow and their empathy channels so stunted they can barely conceive of an experience beyond their own, and most of the show’s twisty, more-complicated-than-it-has-to-be plot revolves around their two-sided attempts to protect their collective family name, even if that’s really just a means to save their own individual skins.

As has been well-documented, especially in the age of Internet deep dives, Arrested Development takes this premise and flexes it to maximum comedic effect. It’s a scattershot, meticulous, sometimes brilliant show that aims for jokes most TV shows can’t even conceive of, which is to say, its humor is sometimes so un-obvious that it’s one of the few sitcoms that delivers fresh laughs every time you watch it again.

But while a second or third run through the show has you combing through the background of every scene, looking for nods to loose seals or colorful jelly beans or blue handprints, what’s always front and center on Arrested Development from the first watch are the characters, and the show sets you up from the outset to absolutely bag on them. It’s a shrewd mode of positioning that sets Development apart from pretty much anything else on TV.

The show allows you to laugh at the characters through one of its strongest and most meme-d conceits: Ron Howard as narrator. Narrators create distance, and until he was (to mixed results) introduced into the plot in seasons four and five, Howard was a prime surrogate for the viewer to mock the Bluths various blunders and schemes. He’d contradict the family members, call them out on their lies, and set up dominos around them so the effect of watching everything fall apart would be so, so much more satisfying. It was a really sharp way to communicate that “laugh at” dynamic, and it let you as a viewer sit on your couch and shake your head at everything that happened. It was impersonal, judgmental, in a way that was rather twisted, fun.

Television has almost never worked like that because most television shows now operate on this mechanism of empathy that hopes you engage with the story and characters in a way that seeks connection. Don Draper is a womanizing scumbag and a sexist, sure, but also he carries a chronic loneliness, dissatisfaction and need for fulfillment. Avon Barksdale is deep in the world of drug dealing, but it’s his best way to survive in a world that rewards ambition and ruthlessness above idealism. These aren’t heroes by any means, but you’re meant to find points of connection. Arrested Development throws that formula in the garbage. The Bluths aren’t designed to be redeemable—just funny—and that gives you the freedom to keep your distance.

Some might call foul at this approach for being caustic or unfair, and others might use the obvious negative connotation of “judgmental” itself to condemn this perspective, but the empathic approach of television has moral compromises, too. You might have felt something for Walter White, but does that mean you condone the meth trade? Nope, it’s just TV, and since the Bluths are such radical exaggerations anyway (right?), it’s hard for this show to be “too close to home.”

Arrested Development invites the viewer into a mode of engagement that few other shows attempt. It banks its success not on rich dramatic work or sticky points of empathy, but pure humor. Your only way into this show is to laugh, and five seasons in, it still brings the comedy in spades.

These Fanny-Pack Slides Are the Most Brutal of Looks

Watch: Foster the People Perform Their Hit Single on ‘The Tonight Show’