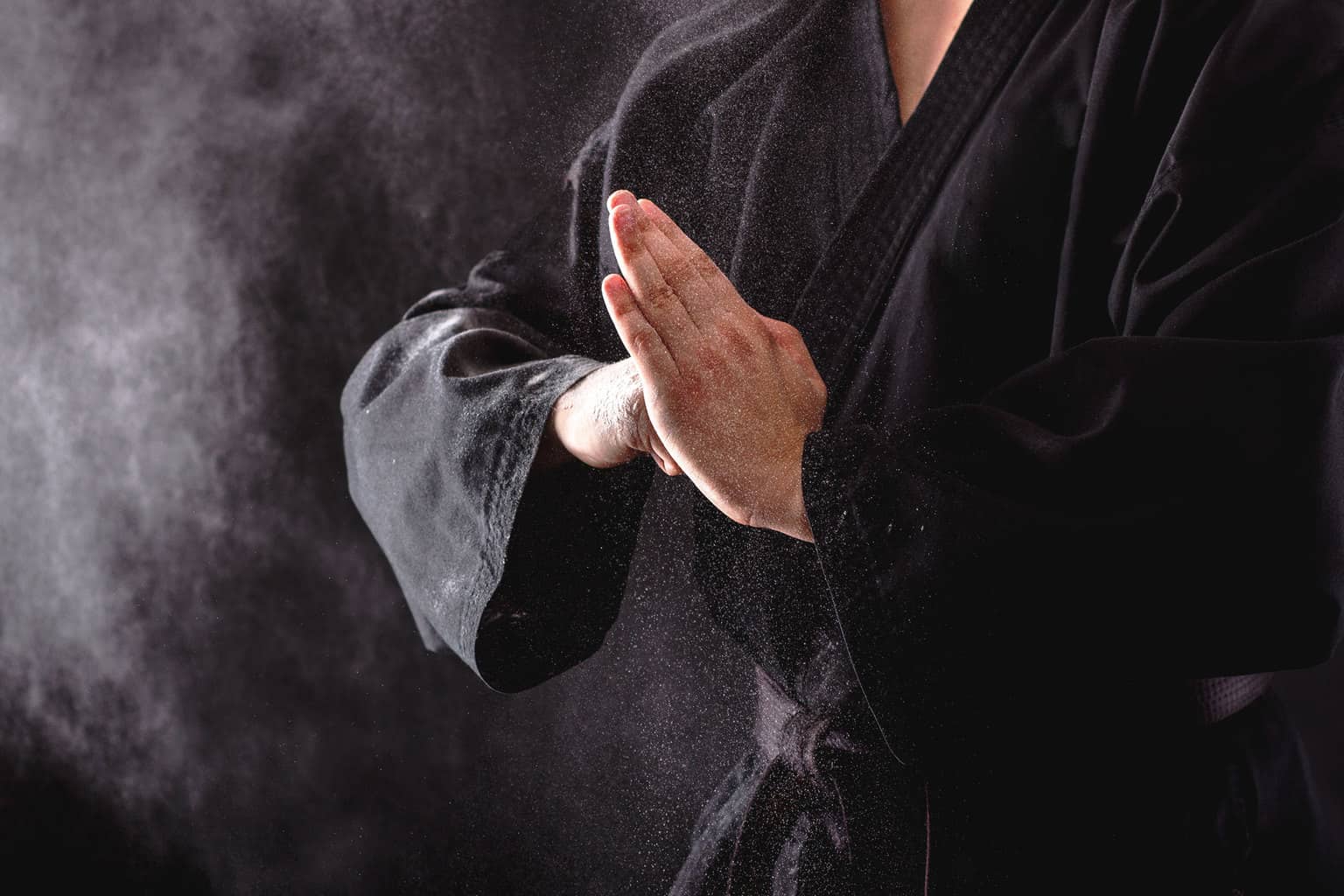 The Karate Kid is probably the last movie people think of when considering the work of C.S. Lewis. We remember Lewis for using practical metaphors to demonstrate profound moral truths, and in that same vein comes the new YouTube Red show Cobra Kai. By catching up with karate rivals Daniel and Johnny, Cobra Kai captures a picture of moral virtues straight out of Mere Christianity. It’s entertaining and maybe even essential.

We’ve seen multiple successors to the Karate Kid franchise, including two sequel films, a spin-off and a remake, but not since 1989 have we seen a continuation of the original Daniel LaRusso story. Cobra Kai picks up 34 years after the first film, but instead of starting with Daniel, it opens with a series of flashbacks to catch you up on the villain of the first movie, Johnny Lawrence (played by William Zabka).

That’s the twist: Cobra Kai, as the title suggests, makes Johnny its protagonist instead of Daniel. In fact, our original Karate Kid hero doesn’t even show up until the final minutes of the first episode. This series tackles the idea of perspective, and how misunderstandings and assumptions can damage relationships and create unnecessary poison between people who aren’t as bad as they perceive each other to be.

Throughout Cobra Kai, we see Johnny as a barely sympathetic loser. He’s lost a lot in life. We find out the perception of wealth in his teenage years came from a bullying stepfather, and after Johnny’s mother died, the boy carved out a lonely path for himself. Johnny has a teenage son, too, but they don’t speak, and the kid gets into constant trouble. Johnny’s inner demons aren’t present by default. They’re poked and prodded by cruel circumstance, some of them self-inflicted and others brought on by plain bad luck.

Johnny believes, however, that his biggest problems can be traced back to Daniel, whose life has taken a dramatically positive turn by comparison. Daniel’s the owner of a successful small business and has a loving, well-to-do family. He’s happy, that is, until his world collides with Johnny’s, and an old, bitter rivalry rears its head once again.

Enter C.S. Lewis. The initial fun of watching Cobra Kai is learning what happened since these rivals duked it out. Johnny and Daniel’s lives played out so differently, but Lewis’ explanation of the cardinal virtues helps explain a lot about who these characters are, what they have in common and what ultimately drives them apart.

In his book Mere Christianity, Lewis outlines the cardinal virtues, including prudence, temperance, fortitude and justice. You can make a strong case that Daniel and Johnny share all but one, and no, it’s not prudence. Lewis said prudence was more about common sense than kindness, and say what you will about Johnny, but in Cobra Kai, he’s a problem solver. He’s a quick thinker and has a strong work ethic. He’s far from unintelligent, and he has plenty of street smarts.

The same can certainly be said of Daniel, who of course developed prudence through his relationship with Mr. Miyagi in the original Karate Kid movies. Daniel and Johnny also share the “guts” that invoke fortitude, and they share a sense of justice and fairness.

The virtue that truly sets Johnny and Daniel apart, and the virtue that Johnny tries to come to grips with throughout the first season’s 10 episodes, is temperance. In this case, temperance refers to control, vanity and addiction. We see its absence in Johnny’s alcoholism (he even drives drunk at one point), his short temper, his rough language and his narrow thinking. He rarely thinks how his words and actions will affect other people, or even himself at times.

Yet Johnny is blind to this lack of virtue. He’s the hero of his own story because to him, he’s good enough. He’s fair, he sticks up for himself and he’s not an idiot. So why is everyone and everything in his life so desperately against him, especially while everything worked out so well for Daniel?

It would be one thing for Cobra Kai to center its main plot around a sympathetic anti-hero, someone whose problems are caused by random circumstance, but what makes the series more insightful than expected is in how its protagonist—Johnny—is also its antagonist. Because Johnny operates under the false assumption that the villain in his life is someone other than himself.

Daniel isn’t portrayed as a perfect person, either, far from it. He makes mistakes and jumps to conclusions based on his own boosted ego. He’s even a bit of a hothead, just like Johnny. But he also apologizes, self-corrects and strives for balance, a theme passed on to him from Mr. Miyagi. Watching this show, there are lots of ways to relate with either of the main characters, and this comes to a head at the very end of the season.

In the final moments of Cobra Kai, a climactic battle between two supporting characters takes place, each of them avatars of Johnny and Daniel. The brilliance of this closing episode appears in how there’s no wrong answer for who you should root for, both when it comes to the students or their respective teachers. Like the original Karate Kid, Cobra Kai has a lot more on its mind than a few punches and kicks.

We’re Baffled Over the Trailer for the New Queen Movie, ‘Bohemian Rhapsody’