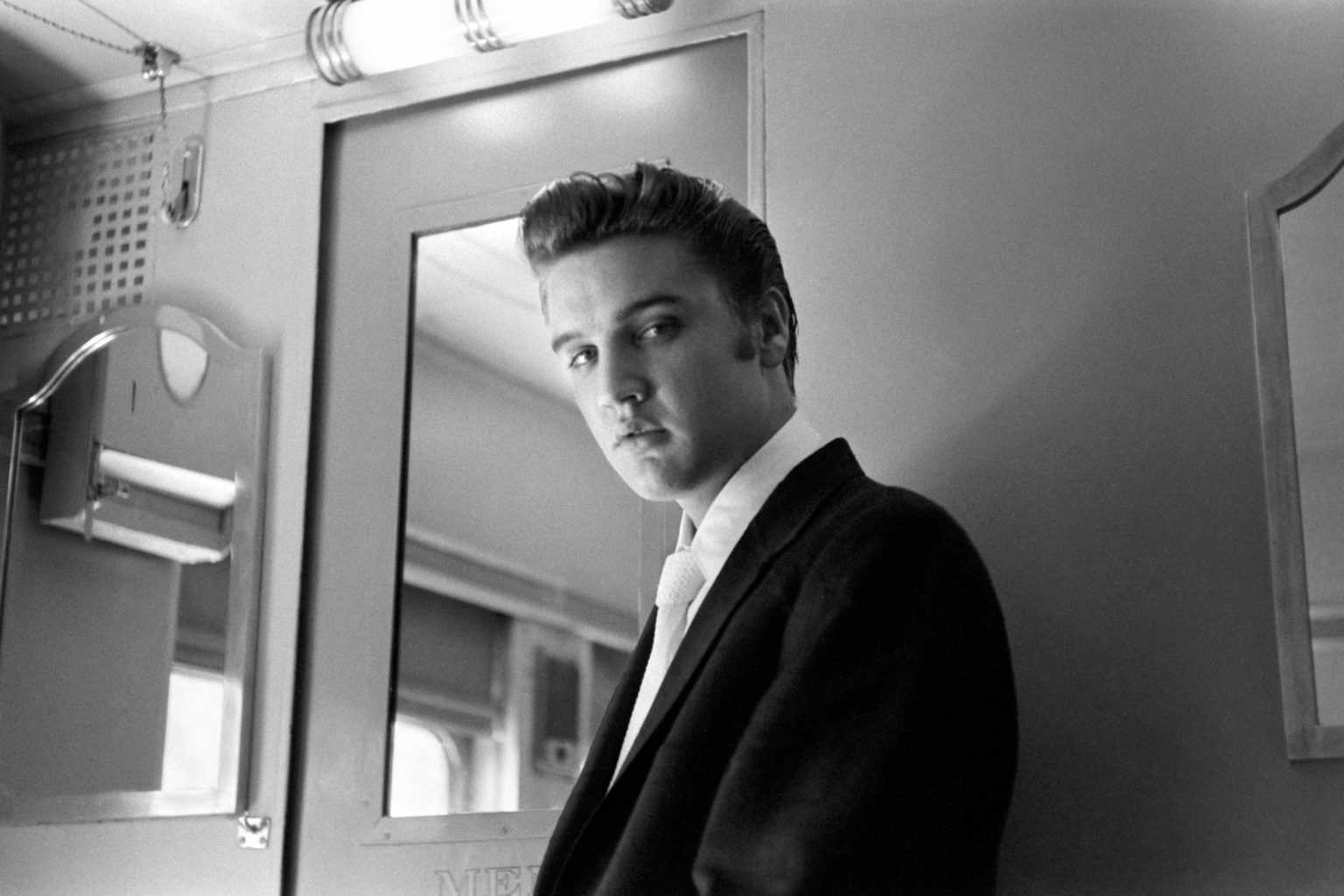 David Porter was an eyewitness to one of the most important times and places in American music: mid-century Memphis, Tennessee. Memphis in Porter’s youth was a collision of race, class and genre. Its thriving club scene, coupled with a sprawling church landscape and a wealth of musical opportunities, attracted a slew of peerless sonic talents, from James Brown to Aretha Franklin to, of course, Elvis Presley.

A contributing expert on HBO’s expansive Presley documentary Elvis Presley: The Searcher, airing April 14, Porter spoke with RELEVANT about his time in Memphis, his contact with Elvis and the formation of one of music history’s most complex figures.

RELEVANT: What was your relationship with Elvis? How did you encounter him?

Porter: On Beale street, I’d be around, observe and look to learn. You’d peep people. There weren’t many whites in the club environment, as you might imagine, so a few times I saw a guy that had to be Elvis Presley. I ended up at Stax Records and was able to follow his consciousness. Relationships in music thrive on originality. Those kinds of situations can add to someone’s growth.

When Elvis is beginning his career, he’s diving into gospel and blues and soul, which was pretty unusual for someone who looked like him. But the movie says he was an innovator, not a copycat. How was he able to do that?

I look at it like this: When you were looking like me, you knew that racism and prejudice were keeping people like me out of the productive mainstream consciousness. You needed to have someone who was able to learn from the black community, then put a spin of originality inside of that, and make it something that was unique for them. That’s what was happening with Elvis. He was learning to take some of those energies and elements, put it inside something that he could be, and magnify his own personality out of that.

Elvis moved to Memphis as a young man. What was the musical landscape he entered into within that city?

One word: individuality. B.B. King was on a radio station in Memphis called WDIA in those early years, the first black station in the country with a magnitude of 50,000 watts. The magic of that radio station was in the individuality of the persons on the station itself, and the music climate in Memphis was the people who had individuality all over them. I knew, and I would imagine Elvis knew, that was something special. When you consider Aretha Franklin was born here, Otis Redding came here to discover himself, that was prime and paramount to showing Memphis had a unique power to clarify consciousness in that respect.

You pull out a lot of specific places when you talk about Memphis in that time period: Beale Street, the Flamingo Room. What’s important and unique about those place places?

The Flamingo Room was on the cutting edge of what was going on across the country. Cliff Miller was the owner of the Flamingo, and he was bringing in talent who would become major stars, the James Browns and Jackie Wilsons, but then they were just finding a niche in the marketplace. Beale street was the focal point of that niche. It was the only place importing that kind of credible talent. People knew there was something special happening there; it was part of the magic of that area.

So what would it mean for Elvis to enter these spaces?

It means he was snooping! We all were! He was not a star at that time, he was just around to grow and learn.

The Searcher explains Elvis is working in soul and blues, but it’s when he incorporates white gospel music into his sound that he becomes a pop artist. How does that work?

At the end of the day, the uniqueness that is you is magnified if you understand the things that will help you better do you. Those influences—soul, blues—gave him the wisdom to be a better him. He didn’t know the magnitude of that until it became obvious he was impactful, but he knew he wanted to incorporate those influences of white gospel and Christian music and whatever he perceived would be useful at that time. Those all became factors. He made that collage of magic come together into the one piece we called Elvis Presley.

What was the difference between white gospel and black gospel?

I think the spirituality of the black experience plays a significant role in the emotional part of white gospel. The only thing to life as an African-American at that time was being able to overcome the bigotry, those things that could take away your soul, with the emotional connection you had to something bigger than you. We were able to do that in a more emotional way than Elvis because to him, it was a comfort level, but to us, it was a lifeblood level.

The persistence of gospel in Elvis’ life was really surprising to me. Was that unique to him?

When you look at his gospel performances, can you not see how he’s emotionally connected in a way that you sense he’s living through every word? There’s a testimony in every one of the facial expressions he makes that says he’s authentic in that. That’s out of the black experience in gospel. That is something that not everyone can tap into unless you’re really legitimate. Other people can sing it, but can they sing it the way Elvis can? No. That comes from the foundation that he has.

It would be different if he didn’t grow up going to church, but you really feel that core of honesty at the heart of his music.

Some people sing it. Other people live through it. That’s what the soul of something comes from. That’s what you get from the black experience. Gospel is like an emotional Underground Railroad for a people. When someone gets in a black church and sings a song they’ve lived through, the whole congregation has lived through it. The emotional connection to it is so real and compelling there’s something unique to it. That’s what I see when I see Elvis sing “Peace in the Valley.”

HBO’s Elvis Presley: The Searcher will be available at 8 p.m. EST on Saturday, April 14.