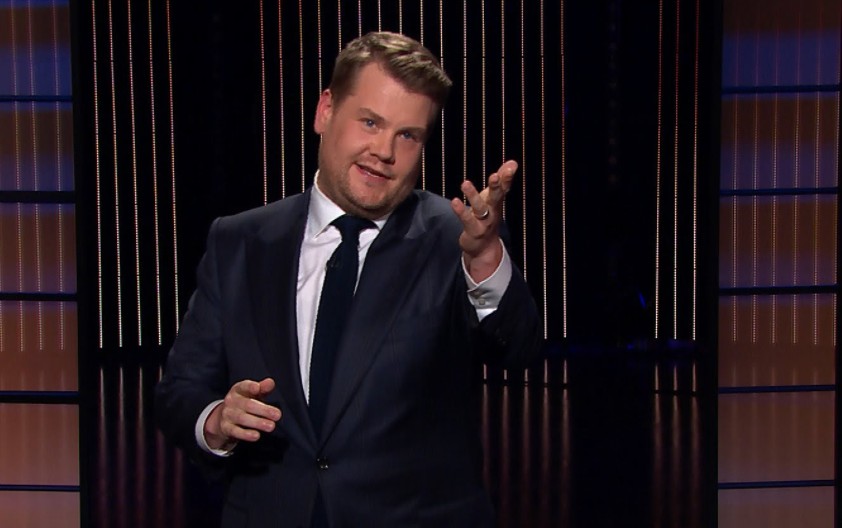 The Grammys have turned into one of primetime’s most fun parties, with some of music’s biggest names coming together for crazy mash-ups and over-the-top performances.

And every good party needs a good host.

So, like last year, the Grammys are turning to late night’s best musical talent. “Carpool Karaoke” mastermind James Corden is returning to host the show next year.