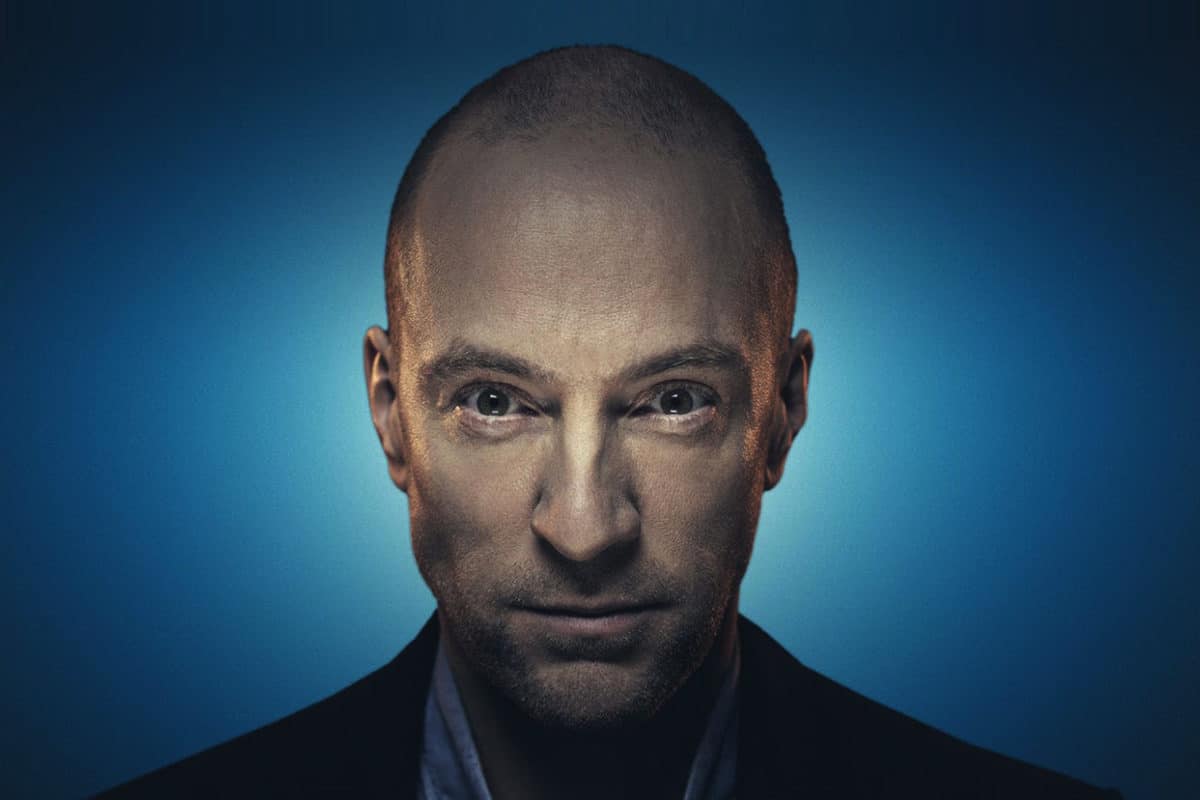 Reality television is pop culture’s value meal: insubstantial, barely satisfying, delicious, addictive. It’s awful for you, but fleetingly pleasurable, and you crave it even though it never quite gives you what you want. That makes The Push, a reality special new to Netflix Tuesday, the finger-in-the-chili on this menu. It holds a premise so repulsive you just might write off all reality TV for good.

Originally aired outside the U.S. in 2016, The Push comes from mentalist and illusionist Derren Brown. It’s a reality special in which Brown sets up an elaborate ruse made to manipulate an unsuspecting person (victim?) into committing murder. As Brown puts it, the whole thing is “an experiment in social compliance.” It’s admittedly a compelling premise, but it doesn’t take long—minutes, in fact—for your fascination to give way to disgust. As fake as everything is, it’s a little too real.

Brown sets up the idea of cultural susceptibility—how social norms incline us to submit to authority and follow a crowd—with a cold opener that sees an actor convince a man over the phone that a woman in his coffee shop is a known child abductor, and the baby she’s carrying is not hers. Made to believe the actor on the phone is a cop, the man grabs the baby while the woman is distracted and flees the store. It’s dumbfounding, but legitimate.

When it’s over, the actor hangs up the phone and admits to Brown that he feels horrible for how easy it was to manipulate the man. Brown is giddy with delight. With kidnapping on the books, convincing people to murder is going to be easy. Brown assures us the implications here are serious. His face tells us this will be fun.

The master plan is on. It’s a bit convoluted, but in effect, the mark is made more and more compliant through a series of continuous, escalating requests and eventually, they’re in such a subservient role that it won’t be a huge leap for them to kill someone. First, the mark helps someone mislabel sausage rolls as vegetarian. Then, they impersonate a rich benefactor. Then, they vandalize the scene of an accident to avoid incrimination. So on, and so forth, until the ultimate “push that guy over the balcony” decision. The setup is impressive, given all the moving pieces, but it isn’t long before the mark begins to feel the gravity of the situation, and watching them stew in their moral conundrum is far from enjoyable.

The Push misunderstands the fundamental appeal of reality television. It puts on airs related to challenging our limits and questioning societal norms, but the main hook (betrayed in the advertising, the one-sheets and even the title) is that someone might be turned into a killer: “Are they gonna do it??” That question isn’t troublesome until they start watching, and as soon as it’s made manifest through the ruse and the actors and the mark themselves, all the appeal is washed away. We didn’t sign up for this.

There’s an operating excuse here that reality television is about seeing people at their worst, but that’s not quite right. True, some of the best parts of reality TV are the complete flameouts seen on The Bachelor or Say Yes to the Dress or Toddlers in Tiaras, but those shows all work because the stakes are so low. They’re all exercises in overreacting. The worst that could happen is a) an uber-accelerated engagement doesn’t work out, b) the dress is just OK and c) the toddlers don’t win the pageant.

There’s no murder going on in normal reality television, and while reality shows certainly toy with psyches, like The Push, they never do so to this level of manipulation or sensation. No contestant is kicked off The Bachelor with the realization that they’re capable of killing someone.

We do watch reality television to see people fail, but on The Push, failure is marked by total moral collapse. Darren Brown walks out with his skeevy smile and shakes the person’s hand and says it was all a trick, and it’s the only time you’ll ever see a reality contestant react not with anger or indignation (as they might on Punk’d), but with total, pure relief. It’s disgusting. Brown’s a bit too easy-going about it. At every turn, while the mark submits to the hundreds and hundreds of people coordinated toward making them commit a violent, fatal crime, we cut to Brown in the studio grinning. He’s the only one.

Reality TV is harmless; The Push is not. For all the insanity we demand from our non-scripted shows, one show went too far. The Push proves there’s a version of reality TV that’s morally acceptable—that the genre is on a spectrum, not a binary—if only because it presents a version that has no acceptability whatsoever.