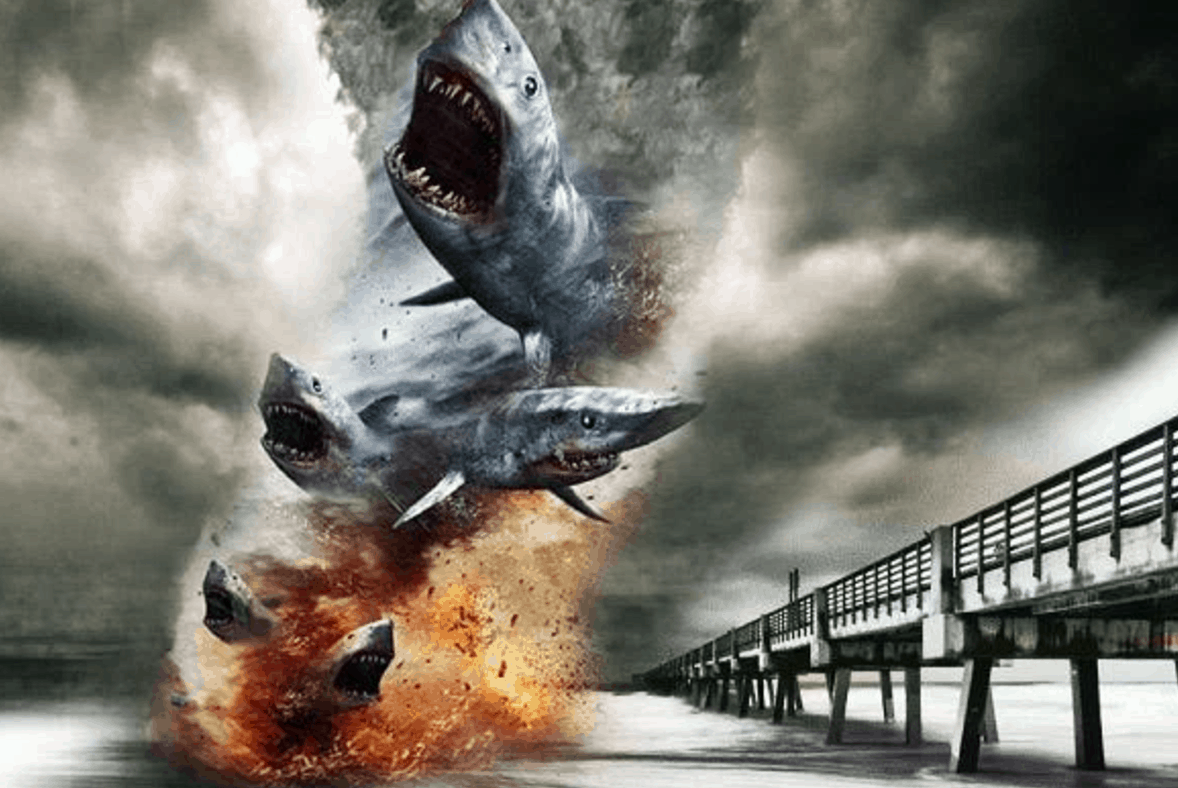 Along with returning “stars” Ian Ziering and Tara Reid, the new film will feature numerous cameos including former SNL cast member Chris Kattan as the Prime Minister of England, Clay Aiken as a brilliant inventor, Tony Hawk as a weapons specialist, stars of the shows Flavor of Love and The Real Housewives of Atlanta as well as Gilbert Gottfried as a storm-chaser.

But perhaps the most interesting casting is romance novel cover model Fabio who will play the Pope in Sharknado 5: Global Swarming. Because if you’re going to make five movies about tornados that are full of man-eating sharks, why not just up the ante every time?

What Every Millennial Needs to Know About Life After Graduating College