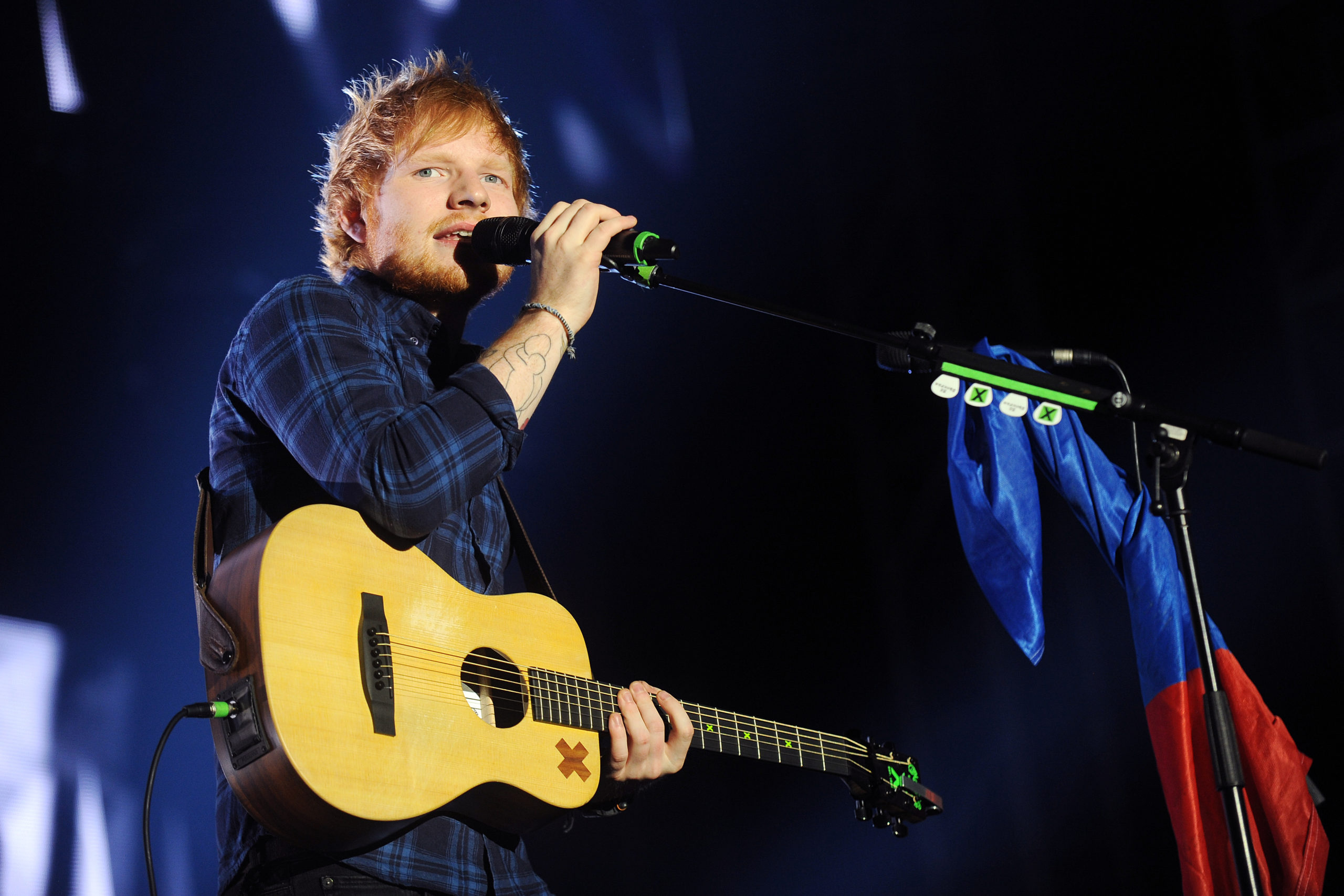 Game of Thrones creators David Benioff and D.B. Weiss disclosed in a panel at SXSW on Sunday that pop singer-songwriter Ed Sheeran will be starring in season seven of their critically acclaimed HBO show.

Benioff revealed, “For years we were trying to get Ed Sheeran on the show so we could surprise Maisie [Williams],” who is reportedly a big fan of Sheeran’s. “And this year we finally did it.”
There have been some pretty great celebrity crossover cameos in TV and film this year, so all things considered we’re feeling pretty hopeful about Sheeran’s debut. If all else fails, at least he’s got a good accent.

Someone Turned ‘Breaking Bad’ into a Two-Hour Movie

What Being ‘of the World’ Really Means