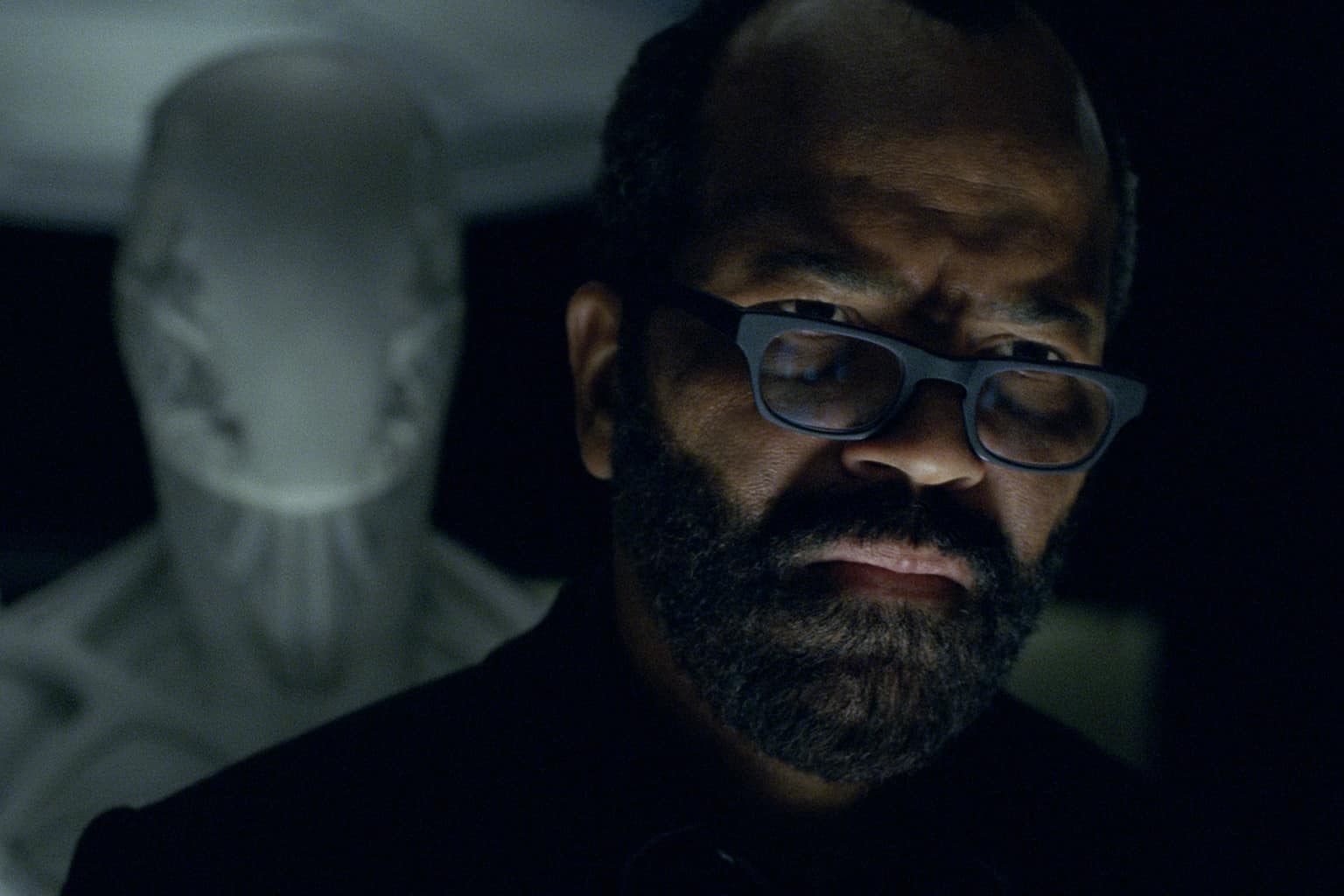 On April 22, Westworld returns for its second season on HBO. The first season brought forth lots of questions, provided some thrilling answers, and took viewers deep inside a corrupt, depraved science-fiction world. As the premiere approaches, RELEVANT contributor Josh Pease squares off against senior writer Tyler Daswick in a duel to determine where viewers might land on this controversial, complicated show.

Das: Josh, you’re not going to like this, but I think the best part of Westworld is the opening credits. I am not on-board the hype train (even if that train is headed toward a hyper-realistic cowboy theme park), and I don’t think it’s that good. Am I crazy?

Josh: No Tyler, you’re not crazy, you’re just bad and your opinions are bad and you should feel bad.

I love Westworld. It’s don’t think it’s perfect by any means—Jonathan Nolan seems to enjoy being clever for cleverness’ sake—but the things that work far outweigh the flaws. I love the characters, the music, the cinematography, and to some extent the mystery elements, too. And next season looks like it’s bringing us even larger helpings of Evan Rachel Wood and Jeffrey Wright; they’re too good for us. We don’t deserve them.

Das: I’ll admit Jeff Wright and ERW (ugh, terrible abbreviation, why did I do that) are solid, but man, everything around them leaves me at a total loss. I feel like last season was 10 straight hours of scumbag people doing scumbag things, and it was all inside this over-decorated puzzle box that didn’t really have any purpose. Plus, I think I’m out on moody piano covers. I don’t need a lazy Nirvana rendition for a show to tell me it’s edgy.

But school me here, because obviously you’ve tapped into the heart of this show: Why’s it work for you?

Josh: For a second I thought “maybe you’re right about the moody piano covers” but then I listened to this, and remembered you are, in fact, still wrong.

I found the robots of Westworld to be super relatable: doomed to repeat the same existence over and over each day, subject to the whims of cruel, merciless humans (But I have a 3-year-old and 1-year-old child, so maybe I’m projecting?). This show is like a poor man’s Lost, in that it has characters I care about trapped in a mystery I barely understand (so help me if you start bashing Lost). I’ve always thought the puzzle box is beside the point. Give me characters I like, put them in an entertaining world, and let them go.

Das: Ah, but you’ve fallen into my trap, because I don’t think the mystery is beside the point on Westworld. The first season’s hidden-flashback structure didn’t serve the story or characters at all; it only served to mess with the viewer. In fact, I would argue all of Westworld‘s mysteries and puzzles actually suppress its characters and themes. This show can’t say anything because it’s too busy trying to trick you, and since it’s not saying anything, I have a hard time caring.

And for the record, Lost is one of my favorite shows ever. You know why? Because in the end they knew it was about the characters instead of the mystery. You hear that noise, Josh? That was the sound of me shooting down your awful TV comparison. Hope the gunfire didn’t wake your kids.

Josh: We lived in LA for awhile. They’re used to it.

And a mystery show like Westworld or Lost is constantly looking for that tension between character and mind-freak tomfoolery. I would submit—nay, insist—that our discombobulation as viewers mirrors that of the main characters, who never fully know what kind of story they’re in. I found it really moving when Bernard (Wright) learned of his true nature, or when Dolores (Wood) fought to break out of her loop. Plus, the Ed Harris storyline had me from beginning to end.

Now, am I skeptical whether the showrunners can sustain this? Maybe. Did I groan when they announced “there’s a whole new mystery this year!” Never you mind. I’m only concerned with one thing: ROBOT SAMURAIS!!!

Das: I’m ignoring that. Here’s what I keep coming back to: The setup of Westworld—throw humans into a theme park where they can do anything, and they almost invariably do evil—is really compelling, but instead of diving into those ideas, we’re following this ridiculous “robots are people too!” storyline. I’m down for some sci-fi philosophizing—gimme some Blade Runner, Moon or WALL-E any time—but on Westworld it comes at the cost of human stories. The robots on this show are cool, but the people are awfully simple. It’s a bad trade.

…But I admit a couple robot samurais could sweeten the deal.

Josh: Hold on. You can’t just call “robots are people” ridiculous out of hand! It’s the fact the robots are more human than the people that gives the show its narrative momentum. It’s intentional the robots are, with the exception of Ed Harris, the only multi-dimensional characters. Humans have become automated by their basest impulses. WE’RE THE ROBOTS. WAKE UP SHEEPLE!

Das: Oh dang. Do you have a towel? I need to wipe up the brain matter leaking out of my ears.

Trailer: The One Where ‘Friends’ Reunites

That’s a good point, but I maintain it’s the least interesting storyline possible. Westworld is branded as a paradise, but in reality it’s a hellscape. There’s so much to say there about good and evil and (*pretentiousness alert*) the human condition, but instead we’re asked to care about a robot’s search for her robot daughter. Nothing about that feels as real as, say, Jack’s relationship with his dad on Lost, or the love story in Black Mirror’s “San Junipero.” The difference? Those shows use sci-fi to talk about people. Westworld uses it to talk about machines. Maybe what’s here isn’t terrible, but I see it as a missed opportunity.

Josh: I get what you’re saying…ish. Westworld is a left-brained story. It fixates on narrative cleverness, and that approach can leave people feeling distant from the characters. I think that’s a fair criticism, but for whatever reason, I connect with the show anyway. I suppose how much you like Westwood comes down to your tolerance for left-brain puzzles at the expense of right-brain emotional warmth.

Josh Pease is a writer and speaker living in Colorado. Tyler Daswick is a senior writer at RELEVANT.

Kellogg’s Made a (Playable!) Music Record Out of Breakfast Cereal