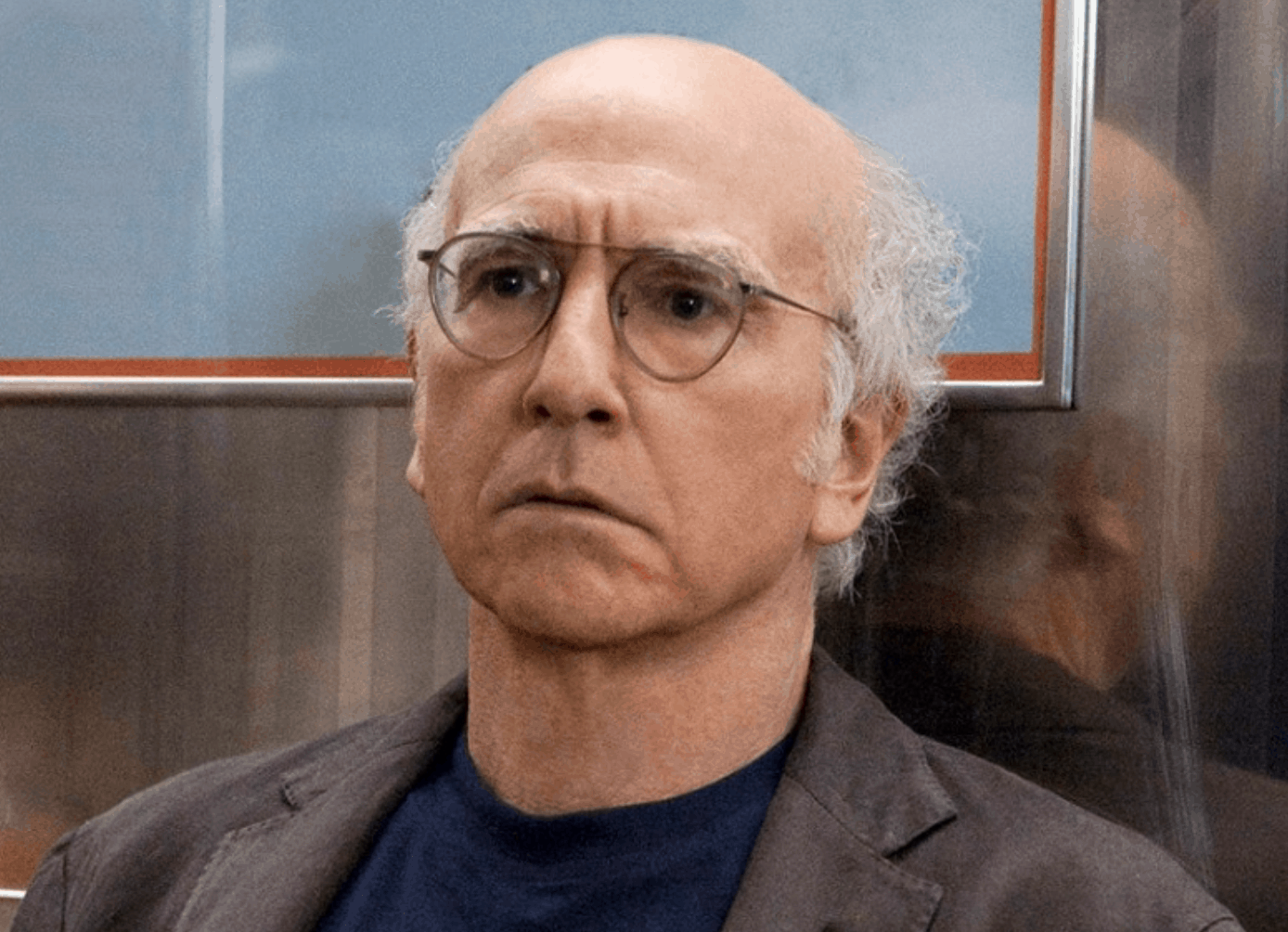 Get ready for more primetime awkwardness.

This year, the HBO comedy Curb Your Enthusiasm returned from a six-year hiatus for a ninth season. And it was so well-received that the network has announced that Larry David would be returning for a 10th season.

And hopefully, fans can expect another strong outing.

Following the season finale earlier this month, another season seemed to be in question, with executive producer Jeff Schaffer telling The Hollywood Reporter, “Larry never wants to commit to a season unless he’s absolutely sure he’s going to like everything that season entails. He never wants to feel like he has to do the show because he said he’d do the show. So if we do another season, we’ll work on it until he’s super-happy with it and confident that he’s actually going to shoot the episodes, and then we’ll tell somebody so we can actually shoot them.”

‘Dressember’ Wants You to Help End Slavery With Style