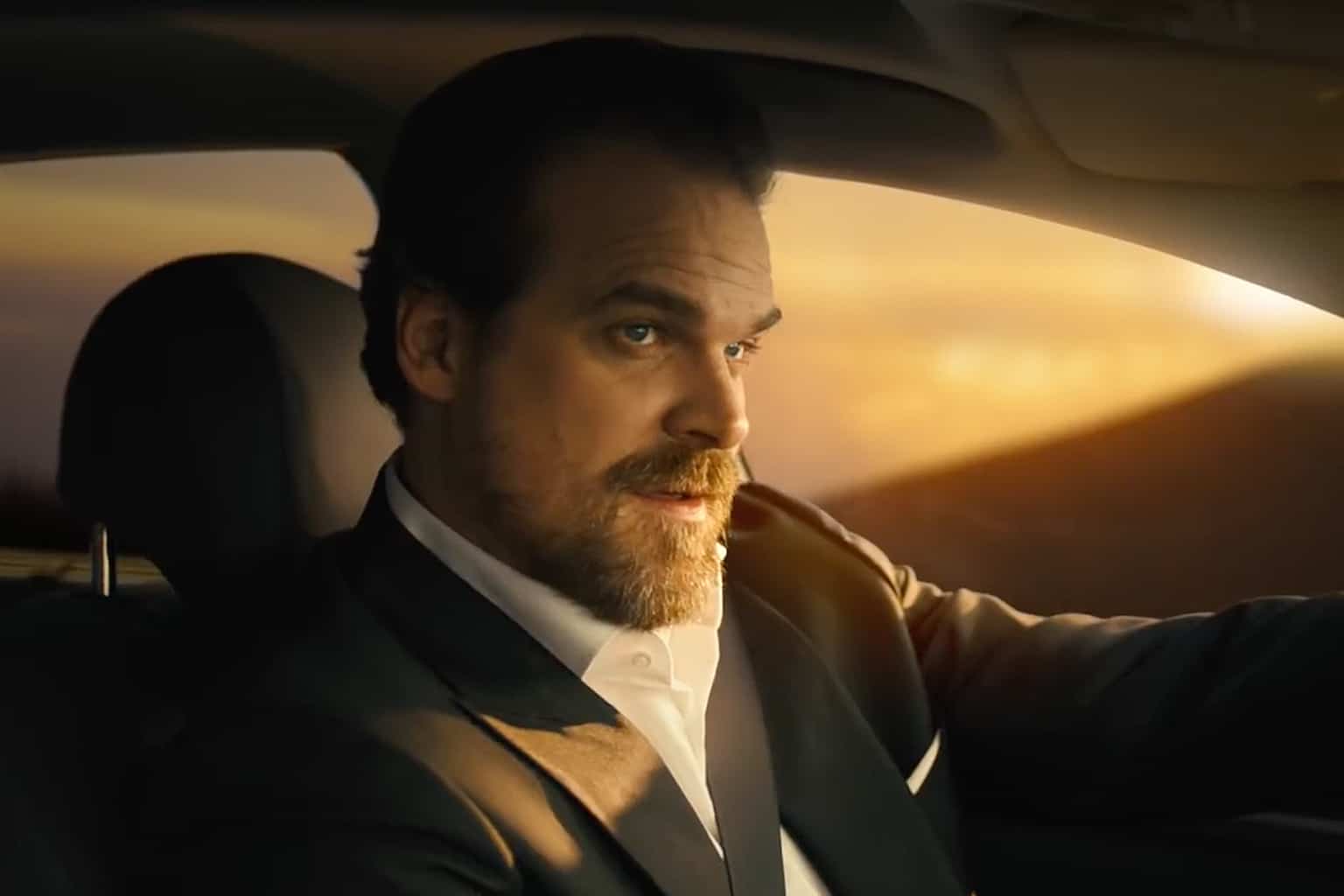 This year’s Super Bowl featured one of the best games in recent memory, with a ton of scoring and a down-to-the-wire finish.

It’s a good thing the game was so exciting, because the commercials, for the most part, were really boring.

However, there were a few that managed to stick out. Here are a few of our favorites.

This year, the NFL (which has been trying to rid itself of the No Fun League nickname), allowed players to conduct elaborate touchdown celebrations without incurring penalties.

In this ad, featuring lovable goofballs Eli Manning and Odell Beckham Jr. the league decided to actually have fun with the idea, and had two of New York’s biggest stars practice a choreographed Dirty Dancing-style routine. It was great.

A few weeks ago, teasers for what appeared to be a reboot of the Crocodile Dundee franchise—featuring a bunch of famous Australian actors—starting showing up online.

There was even a movie website and an IMDB page. However, in the latest “trailer” that aired during the game, it was revealed that the entire campaign was actually an ad for Australian tourism. Not only was it a great, well-executed idea that makes us want to go to Australia, it also makes us wish they were really making the movie.

Using an important social issue to sell a product isn’t always a good idea, but Toyota’s “One Team” spot managed to gracefully walk the line with an ad that featured leaders from different faiths hanging out and goofing off.

Yes, it featured shots of their pick-up truck, but the idea was to show why it’s our common humanity (and love for things like football) brings us together.

The idea behind this Pringles’ ad was basically to get Bill Hader in front of a camera and have him act like a weird maniac. It’s a formula that’s impossible to mess up.

Groupon enlisted the hilarious Tiffany Haddish to deliver a convincing pitch about the service’s virtues (helping local businesses). The pay off was seeing an evil Mr. Burns-style villain—who hates local businesses—get the wind knocked out of him with a football. Yes, it was immature, but let’s be honest, it was pretty funny.

You could literally advertise any product using clips from Black Panther and a Run the Jewels song, and it would be awesome.

Chris Pratt used his self-aware charm to promote light beer, and showed us that behind the chiseled leading-man physique, Andy Dwyer is still there.

T-Mobile’s spot didn’t really have anything to do with cell phones. Instead, it used a full minute of valuable air time to promote equality.

The Best Way to Share Your Faith Is to Show, Not Tell