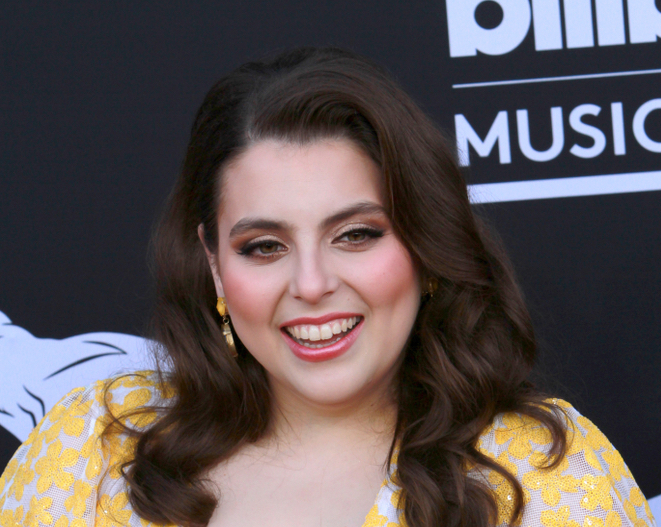 Fresh off star-making turns in Ladybird and Booksmart, Beanie Feldstein is headed for prestige TV where she will star in the dramatization in the mother of all American scandals.

After successfully tackling the OJ Simpson case and Gianni Versace’s death, American Crime Story will tell the tale of President Bill Clinton’s affair with Monica Lewinsky and the subsequent impeachment that came to define his presidency. Feldstein is set to star as Lewinsky, alongside Annaleigh Ashford as fellow Clinton accuser Paula Jones and Sarah Paulson as Linda Tripp. [h/t Variety]

In a surprise move, Monica Lewinsky herself will serve as a producer on this season.

Her role in the Clinton affair has come under some reappraisal in light of the #MeToo era. While public opinion initially cast her as the seductress who toppled an administration, further revelations about Clinton’s alleged predatory behavior and a growing awareness of the drastic power imbalance at play in the relationship between the President of the United States and a White House intern have cast the affair in a new, more nuanced light.

“This franchise re-examines some of the most complicated, polarizing stories in recent history in a way that is relevant, nuanced and entertaining,” said FX Networks Chair John Langraf as the new season was announced. “[Impeachment] will likewise explore the overlooked dimensions of the women who found themselves caught up in the scandal and political war that cast a long shadow over the Clinton presidency.”

An Enneagram Analysis of ‘Stranger Things’