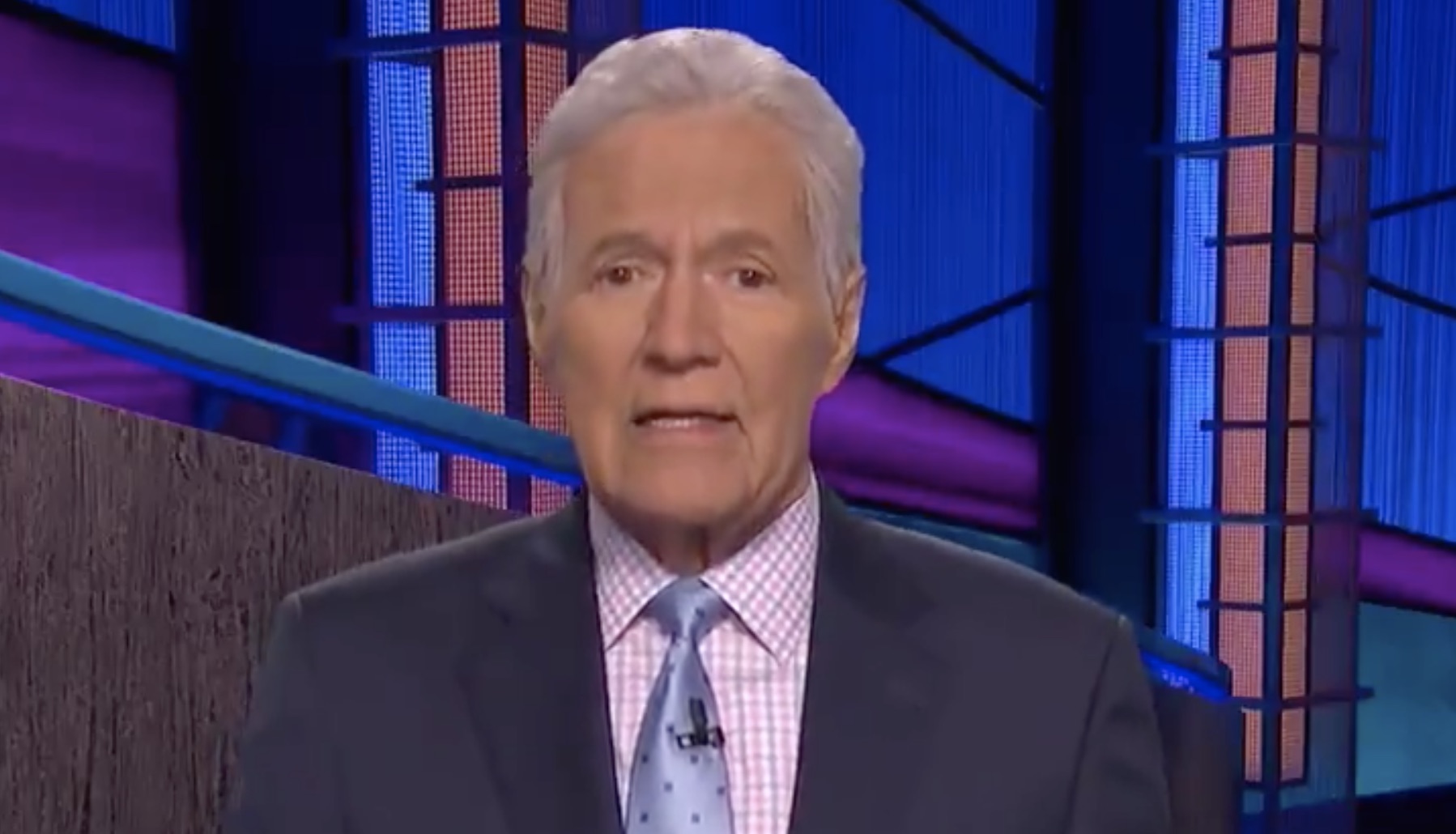 In March, Jeopardy! host and American hero Alex Trebek revealed that he had stage four pancreatic cancer and admitted that the “prognosis” was “not encouraging.” But he also vowed to “beat the low survival rate” and now, it looks like he may actually be pulling it off. In what he called a “mind-boggling” update, Trebek revealed that he is “near remission.” [h/t People]

“The doctors said they hadn’t seen this kind of positive result in their memory,” Trebek told People. “Some of the tumors have already shrunk by more than 50 percent.”

He’s not out of the woods yet, but it’s as encouraging as these sorts of updates can be at this stage.

In April, Trebek addressed viewers over Twitter on the wrap day of the latest season of Jeopardy!, thanking them for their encouragement and particularly addressing how delightfully surprised he was by the well-wishes he’d received from young people. Jeopardy!‘s recent inclusion in the Netfix lineup as seemingly led to a boom new fans, and why wouldn’t it?