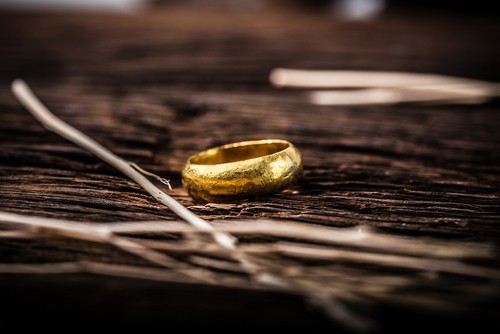 Amazon has announced a multi-season commitment to “explore new storylines preceding J.R.R. Tolkien’s The Fellowship of the Ring. What the source material for this series will be is unclear.

LOTR fans have proposed that a re-hash of The Hobbit is unlikely considering that official prequel’s recent treatment in the recent trilogy from director Peter Jackson.

According to TechCrunch: “It’s possible the new series will mine the ponderous but rich Silmarillion for material, as fan fiction writers and lore aficionados have done for decades. The exploits of the Elf-Lords of old would make for a stirring epic, while many would thrill at the possibility of seeing Moria at the height of its grandeur.”

How to Adult Through the Holidays