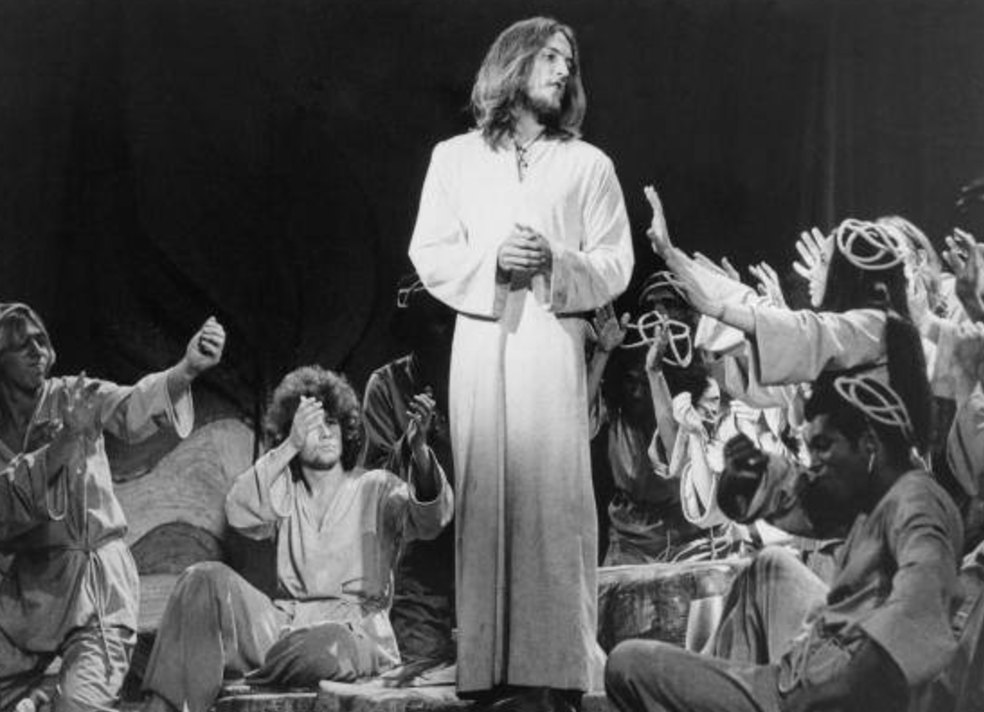 Following live musical adaptations of productions including Peter Pan, Hairspray and The Wiz, NBC is turning to one of Broadway’s most controversial stories: Jesus Christ Superstar.

The live, primetime version of Andrew Lloyd Webber’s rock opera will air on the evening of Easter Sunday.

The original 1970 musical—which is based on a very loose interpretation of the Gospel story and the crucifixion of Christ—was extremely controversial, and was even banned in South Africa after its release. The story is told from the perspective of Judas. As with many entertainment industry takes on Bible stories, it was criticized by some for being blasphemous.

The Lie Too Many People Believe About Purity