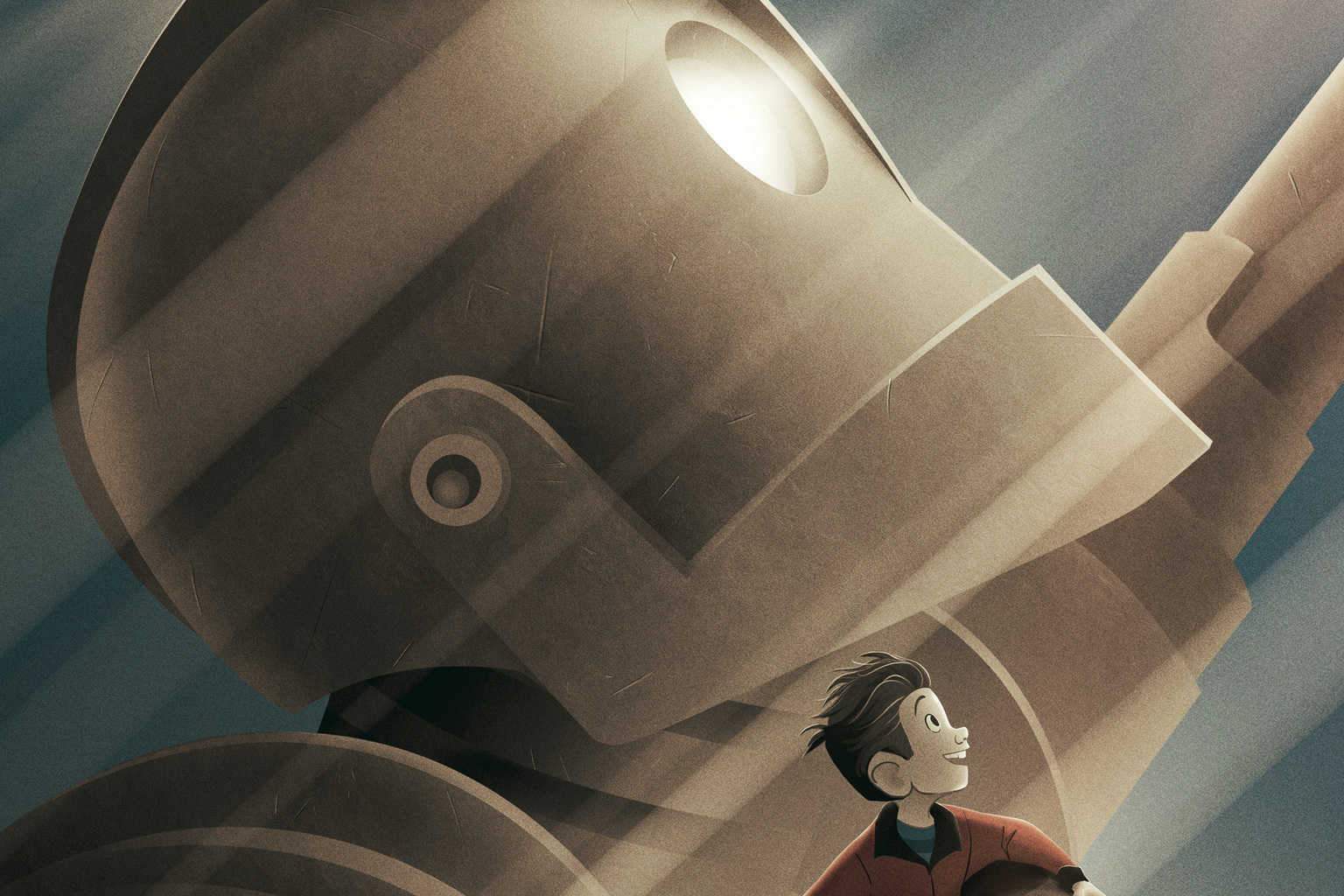 Other places just throw a list at you, but like a nosy Blockbuster employee, a pretentious sommelier and a highbrow chicken-wing place, we like to offer a more curated array of options.

Here are the creme-de-la-creme selections for all movies coming to Netflix in April.

You’ve seen us hype this movie a lot but for good reason. Based on the real-life story of Carlton Pearson, who became a sort of spiritual outcast after he publicly denied the existence of hell, Come Sunday stars Chiwetel Ejiofor, Danny Glover, Martin Sheen, Lakeith Stanfield and Jason Segel. Look for it April 13.

This David Fincher thriller still keeps us up at night. With a gangly Brad Pitt, a world-weary Morgan Freeman and a spine-shivering Kevin Spacey, Seven embraces a dark morality and constricts every ounce of life from it. It could leave you rocked, but you only need to see it once to remember it forever. April 1.

No, sadly, not the show, but the movie version of Friday Night Lights is still under-appreciated as both a sports movie and a depiction of small-town life. Come for Billy Bob Thornton’s rousing halftime speech, stay for freaky Tim McGraw and that heart-stopping final drive. April 1.

Even if you didn’t watch the original series, the visuals for this one look stunning. April 13.

Look, we enjoy the minions, okay? The little guys are still around, Steve Carell is still doing the funny voice, and Trey Parker is a completely welcome addition. Just be careful with this one around your kids; not because it’s inappropriate in any way, but because they might ask to rewatch it 15,000 times. We don’t like the movie that much. April 5.

If you’re looking to round out your movie knowledge with some prestigious awards-season fare, you could do worse than 1997’s Life Is Beautiful, an Italian dramedy centered on the Holocaust. The movie took home Oscars for Best Actor (Roberto Benigni), Best Music and Best Foreign Language Film, and it was nominated for Best Picture, too. Grab some good wine and make a night of it. April 1.

My Next Guest Needs No Introduction With David Letterman: JAY-Z*

Letterman’s new, super laid-back talk show is different than pretty much anything on TV. It’s almost like combining the long-form interview style of a podcast with the production of late-night show. The result is both entertaining and engaging. April 6

Yes, an animated movie about a massive robot might just make you cry. April 1

Did the Pope Just Say ‘There Is No Hell’?!