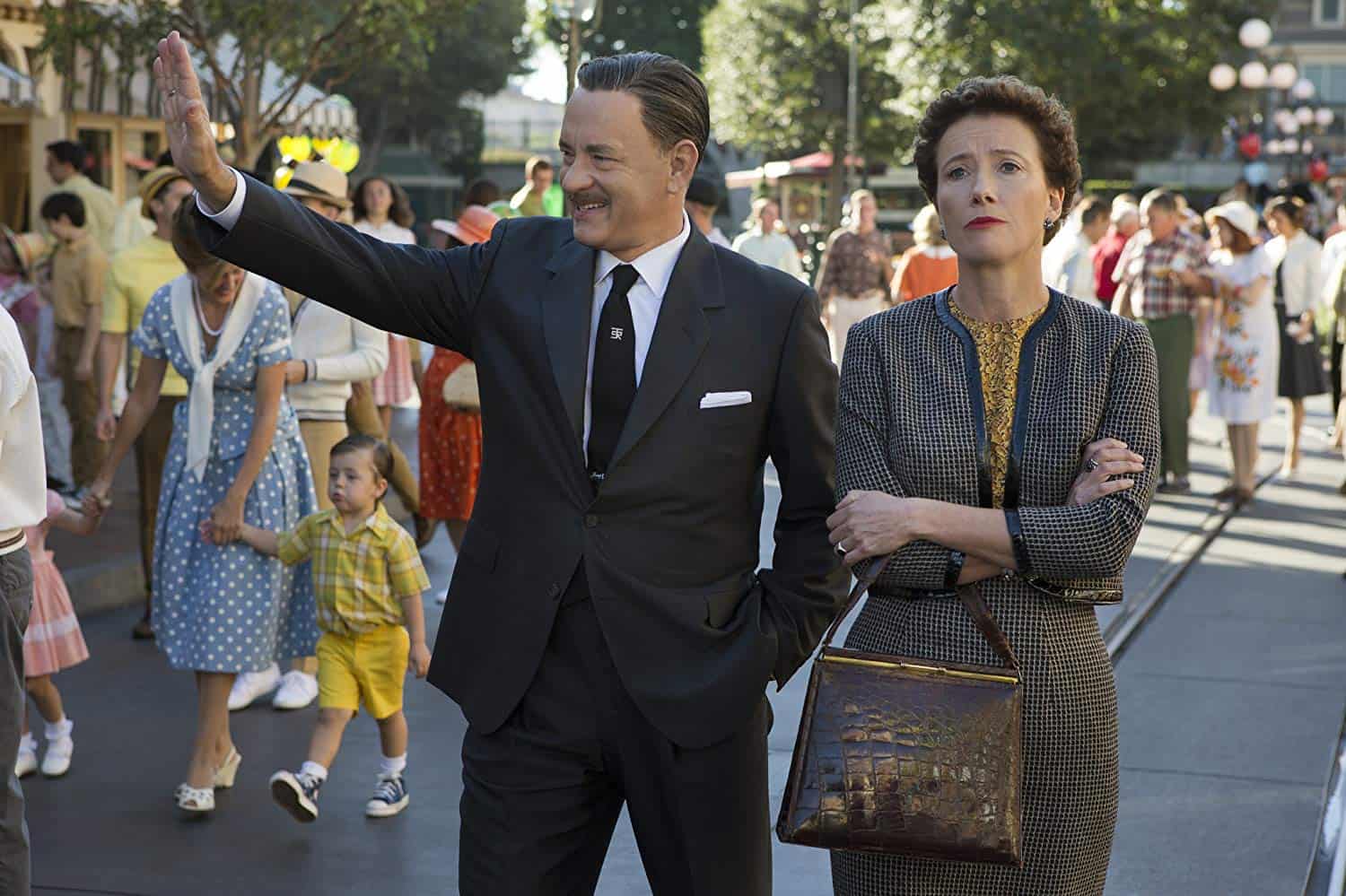 What’s going to be your excuse for a binge-watching marathon this month? St. Patty’s Day plans canceled? Seen Always Sunny In Philadelphia too many times? Captain Marvel take up all your movie budget? Regardless of your reason for staying in, we’re here to tell you there’s no shame in a couch sesh and no shame in watching something other than The Office when you hit the cushions, no matter how much of a betrayal it seems to be.

Here’s the best new stuff coming to Netflix in March.

The Boy Who Harnessed the Wind (March 1)

This story story of faith, innovation and community is an inspirational winner.

Last fall’s First Man underscored the sacrifice and peril of the early Apollo lunar missions, and if that has you on a space kick, Apollo 13 is another intrepid space adventure featuring great performances (Tom Hanks, Kevin Bacon and the late Bill Paxton are standouts), sweeping direction from Ron Howard, and just the right dose of ooh-rah collective triumph.

Last month, Roma garnered 10 Oscar nominations, tied with this flick for the most ever by a non-American movie. Crouching Tiger also notched four Oscar wins back in 2000, and today  it persists as one of the greatest martial arts movies ever made. It’s not all mindless fighting though; critics remember Crouching Tiger most for its terrific story, gorgeous score, break-taking cinematography and stellar direction from Ang Lee.

More adult-minded fans of Disney’s recent foray into live-action still put Saving Mr. Banks toward the top of their rankings, and it’s certainly a more mature, perhaps even darker movie than the Beauty and the Beast and Mary Poppins revivals of recent years. Tom Hanks notches another strong performance here, but the real star is Emma Thompson as P.L. Travers, the author of the Mary Poppins novel.

Sometimes Netflix drops a movie that makes you wonder how they could’ve possibly swiped it from the traditional distributors. Triple Frontier is a military heist movie starring Oscar Isaac, Ben Affleck, Charlie Hunnam, Pedro Pascal and Garrett Hedlund—basically the top five guys on everyone’s dream list for the next superhero movie or the next Bond film—and we couldn’t be more pumped.

The second life of Arrested Development on Netflix has been decent at-best and legacy-damaging at-worst. Some fans still love the show, but by and large, the two latest seasons have seen the show’s reputation go from all-time great comedy to polarizing, caveat-filled cult show. The final run of episodes might be a strong closer, but with Arrested Development’s most recent efforts still large in the rearview mirror, it’s hard to be hopeful.

One of our favorite comics is bringing his first full-hour special to Netflix, where he first appeared in an episode of 2017’s The Standups. Bargatze’s delivery is deadpan and dry, but his wit and timing are as precise as anything you’ll see behind the mic. Bookmark this guy; he’s going up from here.

They’re Making a ‘Sandlot’ TV Show with the Original Cast