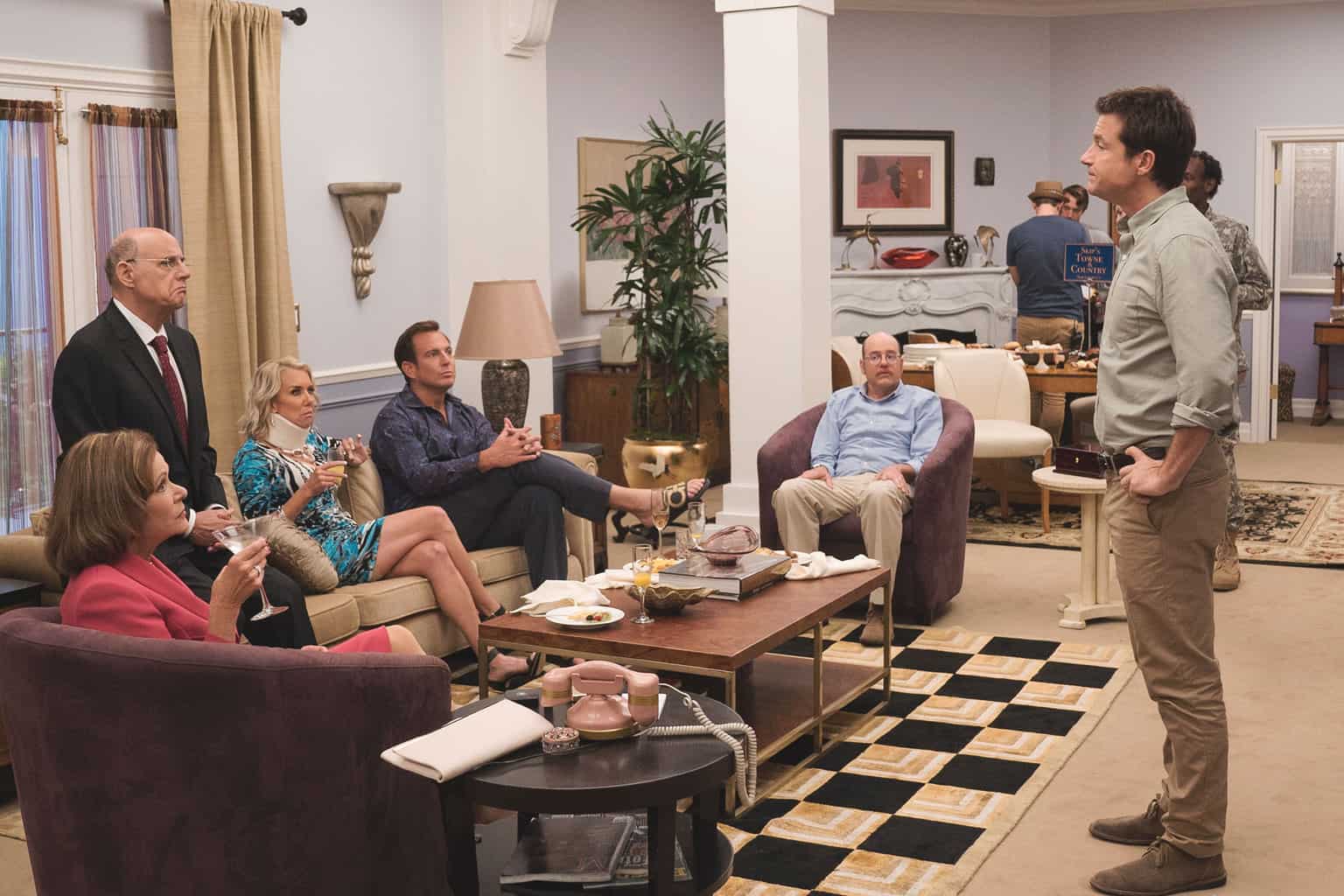 Study: Political Movements Have Contributed to a Decline in Church Engagement

With the lack of our typical dragon-packed epic on premium cable or another season of Netflix prestige on tap, this summer might be a bit of a slow spot for TV. That means your DVR is going to run dry, your queues are going to wear thin and your menu searches are going to become a lot, lot longer.

Never fear. It’s time to catch up on some TV new and old. We’ve curated a short list of some of our favorite shows you can work through in a summer. Here’s our guide to summer catch-up television.

Watch If You Liked: Parks and Recreation, Unbreakable Kimmy Schmidt
A Too-Short Synopsis: A girl goes to heaven by accident.
How to Catch Up: Netflix, Hulu

Kristen Bell and Ted Dansen are an unlikely pairing, but on this show, it’s a match literally and figuratively made in heaven. Dealing in ponderous moral questions through a heavy shroud of punny wordplay, The Good Place will satisfy those looking for something sweet, colorful and more story-focused than most comedies.

Watch If You Liked: Curb Your Enthusiasm, It’s Always Sunny in Philadelphia
A Too-Short Synopsis: A dysfunctional family makes a lot of puns.
How to Catch Up: Netflix

Some call it the funniest show that’s ever been on television. Arrested Development is the rare niche comedy that earned mainstream credit and attention for being really, really smart. The jokes here are more layered than a cake of onions. It aims high, and hits often. Netflix is running a new season in May, too, so you’ll be able to watch it from start to finish.

Watch If You Liked: Oz, Hell on Wheels
A Too-Short Synopsis: A lotta cussin’ and tusslin’ people go ‘round an Old West town.
How to Catch Up: HBO, Amazon Prime

One of the deepest cuts of the HBO catalog is also one of the network’s all-time best shows, on par for some with The Sopranos. Deadwood is a show you sit in. Like Atlanta or Cheers, it thrives off a setting so full and vivid that when you sit down and turn it on, it feels a bit like going home again. You’ll kick it off thinking you’re in for another cowboy-style Western. Instead, you’ll find something more modern, with more flourish and surprise, than you could’ve hoped for.

Watch If You Like: Cake, pie, bread, tarts, etc.
A Too-Short Synopsis: British people smile at each other whilst baking.
How to Catch Up: Netflix

It’s the most uncompetitive food competition on either side of the pond. Set apart for its charming amateur competitors, its relaxed country-lawn setting, its focus on technique, its exceptional judges (their names: Paul Hollywood and Mary Berry), and its complete lack of reality-TV burns and hate, British Baking Show will make you laugh, clap your hands and grow awfully, awfully hungry.

Watch If You Liked: Narcos, 30 for 30
A Too-Short Synopsis: A famous football player definitely does not kill some people.
How to Catch Up: Netflix

With Sterling K. Brown, Sarah Paulson, Cuba Gooding Jr., Courtney B. Vance, David Schwimmer and John Travolta all bringing their A-game, People v. O.J. might have the most stacked cast on TV this side of Big Little Lies. Come for the performances, stay for the eternal, timeless, prescient depiction of one of modern America’s most off-the-rails celebrity incidents.

Watch If You Liked: Ozarks, Pretty Little Liars
A Too-Short Synopsis: Several rich women drink wine and conspire.
How to Catch Up: HBO

Everything here is elegant. The women in front of the camera—Kidman, Witherspoon, Woodley, Kravitz, Dern—are a dream team. The Monterey Beach sets make HGTV’s after shots look like back-alley dumpsters. The mystery is tightly-woven, and if it’s not complicated, it’s still compelling and compulsive to the end. You’ll blow through the eight episodes like it’s Happy Hour at the seaside wine bar.

Watch If You Liked: Futurama, Bojack Horseman
A Too-Short Synopsis: Back to the Future, but half the characters are drunk.
How to Catch Up: Hulu

This stream of insanity only stops swerving long enough to deliver troubling, jarring ruminations on the state of existence. It’s more fun than it sounds. Few animated shows balance creative thought and thematic thought as well as Rick and Morty. Just be ready to see things you can’t unsee.

Watch If You Liked: The Sopranos, Mad Men
A Too-Short Synopsis: Two KGB spies go deep undercover in Washington, D.C.
How to Catch Up: Amazon Prime

It represents the final remnant of TV’s prestige era, when it was enough for a show to place two great actors in the same room and let them talk. The Americans will be remembered as one of the great dramas in television history because its premise was so simple, yet so artful, that the stakes and emotion were baked in from the start. TV isn’t like this anymore.

And Now, Let Us Mourn the Tragic Loss of ‘Brooklyn Nine-Nine’