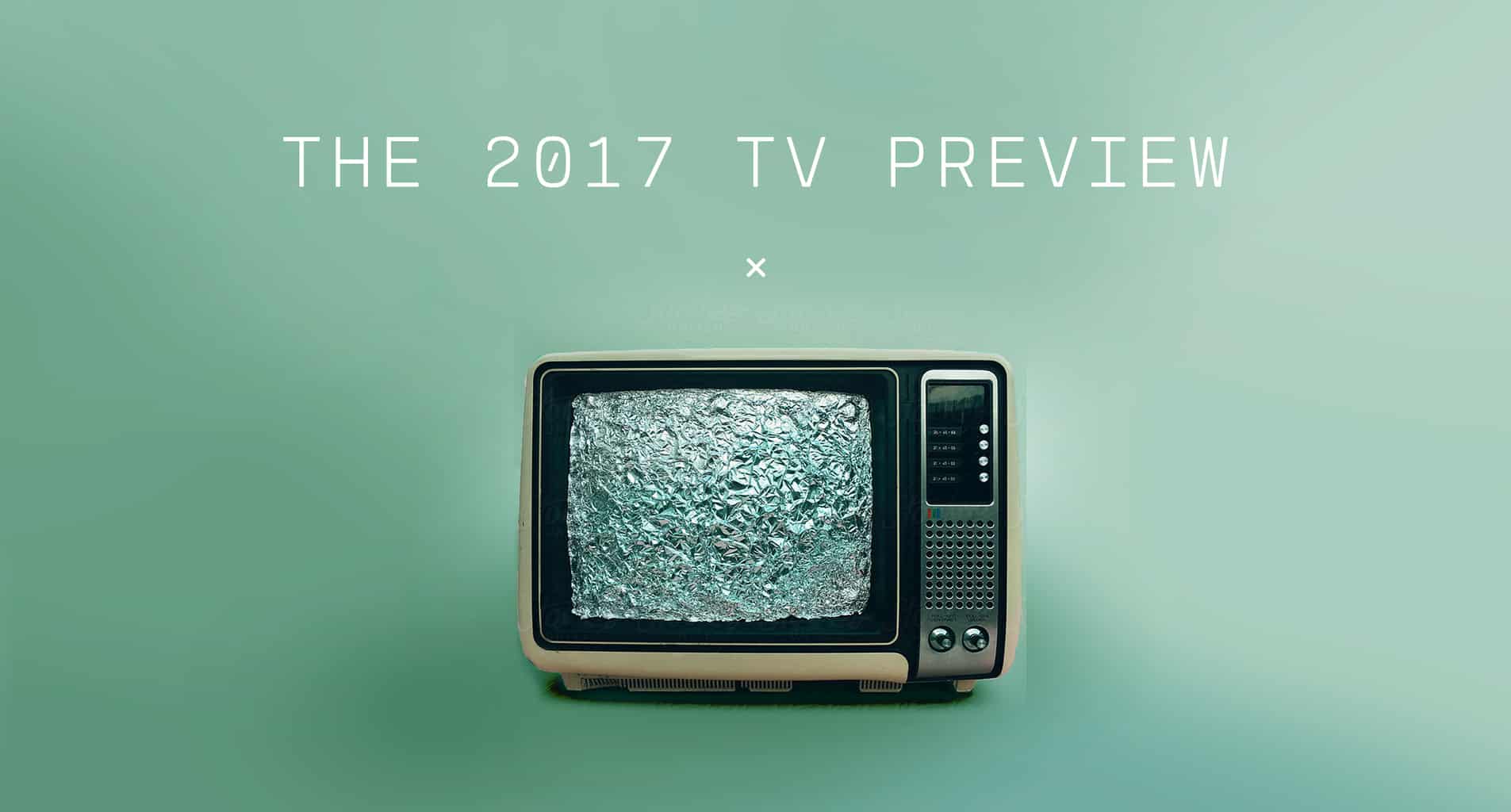 For years, the prestige TV movement has helped the medium of serialized storytelling become pop culture’s most important channel for engaging big ideas and sparking social dialogue the way novels once did and movies now attempt to.

But content trends are evolving as quickly as the technology that broadcasts them, bringing TV to a critical crossroads. Emerging platforms and changing viewership habits could usher in a new era of quality and cultural relevance, or TV could become so splintered and competitive that it takes a step back. A lot is riding on the latest batch of new shows.

With the arrival of the 2017 fall TV season, we break down the trends, new shows and emerging platforms on the horizon as TV moves into unforeseen territory.

Will prestige TV shows continue to be a sustainable model for studios? How do programming trends mirror cultural values in 2017? Can Facebook become a major TV player? Will Barb ever get the justice she deserves?

It’s too early to know for sure but this season will be a lot of fun to sit back and watch.

In recent TV seasons, there’s been no shortage of supernatural-inspired prime-time shows—many with clear biblical touchpoints. However, most of last year’s big supernatural series like The Exorcist, Lucifer, Outcast and Legion tended to focus on the dark side of spirituality, exploring the worlds of the demonic and possessed.

This year though, networks still seem interested in loosely biblically based concepts, except now, things are taking a turn for the funny.

CBS is adapting journalist A.J. Jacobs’ book, The Year of Living Biblically—in which he attempted to follow the Bible as literally as possible for a full year—into a sitcom. The show will be called By the Book, starring Jay R. Ferguson as Chip, a man who takes a radical turn to religion after his best friend dies. Warning: Because this is a CBS show produced by a cast member of The Big Bang Theory (Johnny Galecki), hilarity may not necessarily ensue.

In another show about a man called by a higher power to make a difference Jason Ritter is chosen by an angel to try to save the world in ABC’s Gospel of Kevin.

NBC’s The Good Place, which is a riff on the religious afterlife, returns for season two following a massive twist that challenges viewers’ preconceptions about judgment, hell, redemption and eternity. Sure, these are high-minded theological and ethical concepts, but this is still a show from Michael Schur, a producer of The Office, Parks and Rec and Brooklyn Nine-Nine, starring the reliably hilarious Kristen Bell, so it’s all still played for laughs.

Owen Wilson is God and Daniel Radcliffe is an angel responsible for humanity’s prayers in Miracle Workers, which debuts early next year on TBS. The real secret weapon here is the show’s producer: Saturday Night Live mastermind Lorne Michaels.

And if traditional comedy isn’t your thing, NBC is planning an Easter Sunday airing of a live prime-time performance of the controversial Broadway musical Jesus Christ Superstar.

The prime-time landscape is no stranger to shows that feature espionage, political drama and violence in the world of the American government. But where series like House of Cards, 24, Homeland and Designated Survivor explore corruption within the highest levels of the military and Washington, networks have taken a new creative strategy in response to the real-life political turmoil and polarization unfolding in the news: They’re taking on shows that portray the American military in a noble light, not a questionable one.

CBS’ SEAL Team tells the stories of members of the real-life Navy special forces unit. NBC’s The Brave (which was originally titled For God and Country) follows Anne Heche and, as the network describes it, “the complex world of America’s elite undercover military heroes” as they “use their unbreakable bond and commitment to freedom to save lives of innocent people.” Go America! Valor is set amongst an Army unit of helicopter pilots as they take part in risky rescue operations. Fox is even developing a TV version of the 2001 action film Behind Enemy Lines about an American soldier who must escape enemy territory after surviving a crash landing.

The patriotic trend seems to be an indicator that while real-world headlines are fueled by political unrest and scandal, audiences looking for the escapism of TV are hungry for shows that are inspired by a different, more patriotic narrative regarding America’s place in the world.

With recent studies showing that more than half of all millennials plan on starting their own businesses, this next trend shouldn’t be all that surprising. Networks are creating shows featuring millennials hustling to make their big dreams happen.

Recent hits like Atlanta, Silicon Valley, Master of None and Crashing feature young artists, entrepreneurs and performers attempting to make it big in their respective fields, and several new series look at the highs and lows of

striking out on your own.

In ABC’s The Mayor, a young rapper hatches a seemingly perfect publicity stunt to finally get some press about his music—he’s going to run for mayor of his town. It’s all fun and games until he accidentally wins the election and has to actually serve the community.

In AMC’s Loaded, a group of video game inventors suddenly has to grapple with how to deal with the trappings of success and money after selling their company, earning a fortune and a new set of headaches in the process.

In Alex, Inc, which releases later this year on ABC, Zach Braff plays a radio journalist who strikes out to found his own podcasting startup. If the plot sounds familiar, that’s because it’s the story of Start-Up, the explosively popular Gimlet podcast on which the show is based.

The Rise of Social Media TV

The last decade has seen a huge shift in the ways viewers watch TV, with streaming networks like Netflix, Hulu and Amazon offering binge-able, on-demand original content alongside cable TV favorites. But this fall may mark TV’s next big evolution: social media TV.

In recent months, Snapchat inked deals with networks including NBCUniversal, the BBC and ABC, and is currently developing content with the likes of ESPN, Discovery, A&E and more. Their vision is to develop spin-off, original, extremely short content to capture users on what industry trend-watchers call “the second screen.” Essentially, if people are used to goofing around on their iPhones while watching TV, why not make complementary programming for them there? Twitter is also continuing to experiment with TV collaborations after they streamed several NFL games last year. In May, they announced a partnership with Bloomberg Media to launch a 24/7 news channel and are working with several other major players on the TV and digital landscape to create programming.

And though Snapchat and Twitter’s partnership plans with TV’s big players offer intuitive viewing options that piggyback on existing programming, Facebook has something far more ambitious in mind.

This summer, the social media giant announced plans to essentially launch a Hollywood-level studio that would commit massive production budgets (up to $3 million per episode!) to create high-quality content. This fall, they are preparing to launch a series of game shows and dramas that all have one thing in common: wholesomeness. According to The Wall Street Journal, Facebook has no interest in “political dramas, news [or] shows with nudity and rough language.” Because if there’s one thing we have enough of in our Facebook feeds already, it’s political drama.

is a freelance entertainment writer living in Boston.

10 Incredible Christian T-Shirts You Can Buy on Amazon